A new ambassador and the Nuclear Power Plant with festive decorations 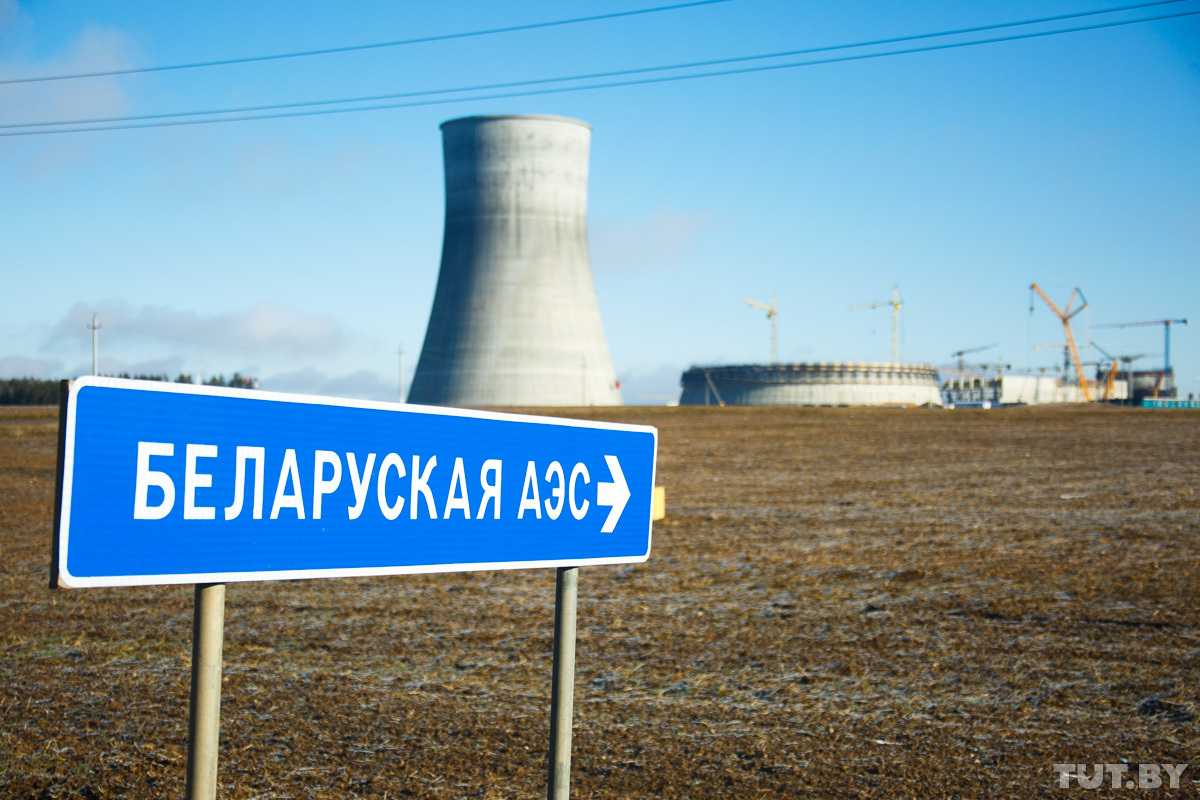 The new Russian ambassador to Belarus, Yevgeny Lukyanov, has been confirmed. There has not yet been any progress on joint investment projects, including vaccine production. The authorities are willing to pursue their grievances in Russia.

Yevgeny Lukyanov has been confirmed as Russian ambassador to Belarus. As in the case of Babich, Russian telegram channels hope that the new ambassador’s arrival signals a more decisive promotion of Russian interests. However, Russia’s deepening confrontation with the West leaves the Kremlin with only one lever to influence Minsk’s policy; the suspension of funding for the Belarusian authorities. This is a very weak lever.

With the Kremlin withholding financial support until Belarus fulfils its obligations, the Belarusian authorities focus on abstracting funds from joint infrastructure and industrial projects and directing them to related and unrelated areas.

An example is the Belarusian nuclear powerplant. The terms of the loan have been revised to both postpone repayment and lower the interest rate. The cost-effectiveness of the loan can be judged from the fact that during the construction period, more than 40 manuals were issued for training personnel for nuclear power plants, while only 500 specialists will be trained in 2021-2025.

The nuclear power plant itself operates in Christmas tree garland mode. On January 13, the first unit was brought to 100% capacity but was deactivated by January 16, having operated for only 3 days. On January 21, it was switched back on, then off again on February 20. March 8, on; March 10, off; March 15, on; March 25, off. The commissioning by a government commission is planned to take place in April-May.