“Minsk Dialogue” has prompted interest in Russia; Russia and Belarus are preparing for bilateral events 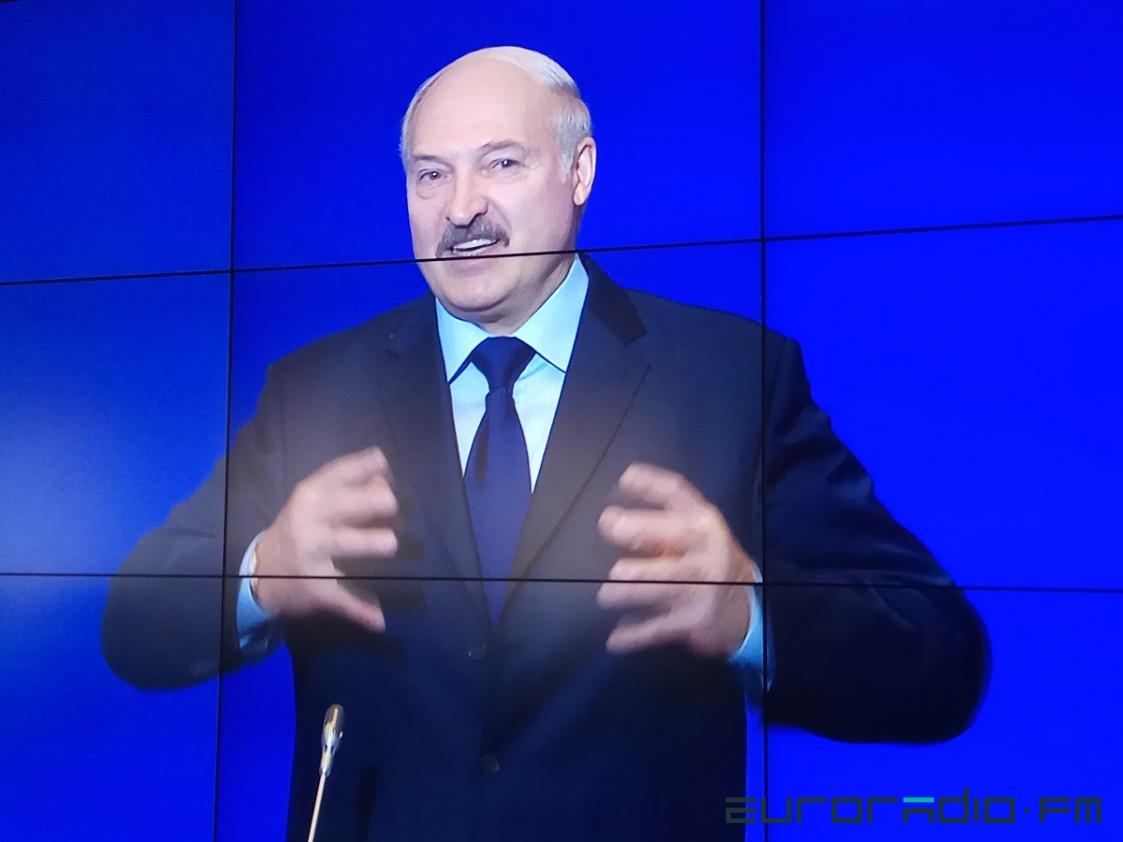 Minsk Dialogue Forum “Eastern Europe: in search of security for all” has attracted Russian experts and prompted cautious interest among Russian politicians. Minsk as a platform for expert dialogue is much more convenient and safer than others for Russian representatives.

Alexander Lukashenka spoke at the Minsk Dialogue Forum for the first time; his major point was that Belarus proposed all interested parties to hold expert discussions on new security principles and measures to strengthen mutual trust between Russia and the West. Lukashenka emphasised, “We are not with Russia against Europe and not with Europe against Russia and the whole East”.

The expert dialogue in such format has prompted significant interests in Russia. On their side, the organisers sought to ensure the widest possible Russian presence. According to Russian experts and Foreign Ministry representatives, Russia was not yet ready to discuss any agreements, however, could talk about measures to prevent the conflict escalation.

On May 28th – 29th, Sergey Lavrov is expected to visit Minsk to sign an agreement on the Russian border crossing via Belarus by participants and fans of the World Cup.

In addition, many bilateral forums were held last week, in particular, the Belarusian delegation participated in the St. Petersburg Economic Forum, where Belarusian Ambassador to Russia Petrishenko met with the governors of the Moscow and Vladimir regions, and Primorsky Krai; Belarusbank and Rosselkhozbank signed a cooperation agreement; Russia and Belarus signed an agreement on e-procurement and cooperation agreement between Belarus and the Leningrad region.