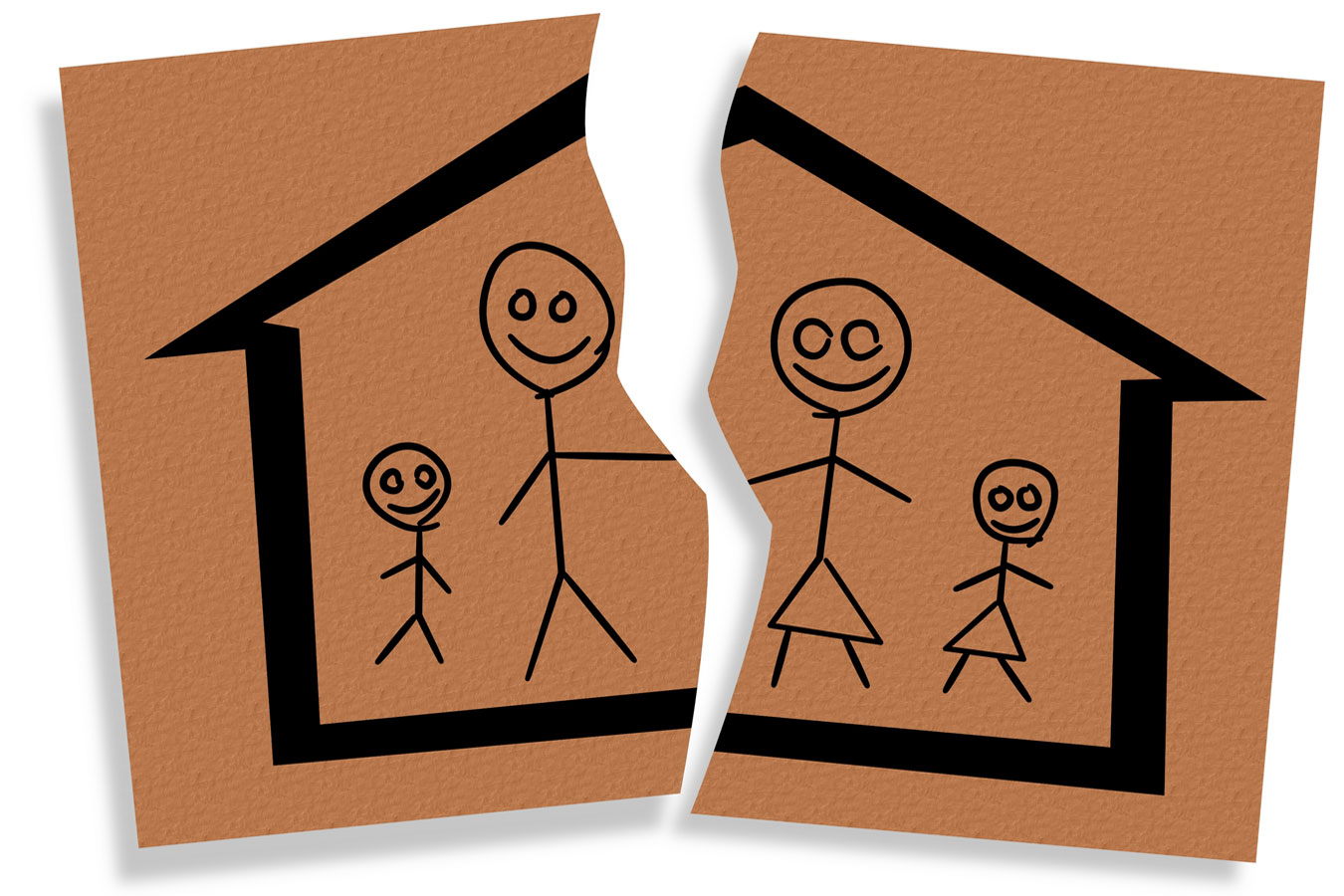 State (and independent) media have broadly disseminated the findings of the Minsk Dialogue initiative on the Eurasian integration, in which haste was indicated as one of the most important factors hampering effective integration. Indeed, all milestones in the Eurasian integration were characterised by failures which were covered up by new initiatives. The EEU is in permanent search of new types of integration (digital, visa, and even security issues), whereas trade barriers, which not only exist but multiply, have not been eliminated and customs policies have not been synchronised. In this regard, at the last EEU Summit, some representatives of the Eurasian Economic Commission insisted on expanding their powers in order to have enforcement tools to implement assumed commitments within the EEU at the national level.

It should be noted that Russian business associations and industry lobbies effectively use the difference in national standards and EEU regulations. For instance, when they need additional barriers against importers from other EEU states to gain competitive advantages, they successfully lobby for toughening of national regulations. If national regulation hinders their activity on the domestic market, they lobby for setting the priority of the EEU regulations. In Belarus, state enterprises may lobby higher costs of entry for third-party manufacturers to protect the domestic market. However, the Russian market is a lot larger than the Belarusian, hence advantages on the Belarusian market cannot compensate for discrimination on the Russian market.

In addition, Belarus attempts to use the EEU bodies to protect the interests of domestic producers through administrative means. For instance, Belarusian representatives put forward initiatives for the administrative regulation of commodity markets, for example, last week, regarding the cement market. However, such approaches have not been successful. As a rule, Belarus loses to Russia in the competition within the EEU, and the state analytical support for the integration does not see any problems with this, unlike the government, which is increasingly forced to refer to independent expertise in these matters.