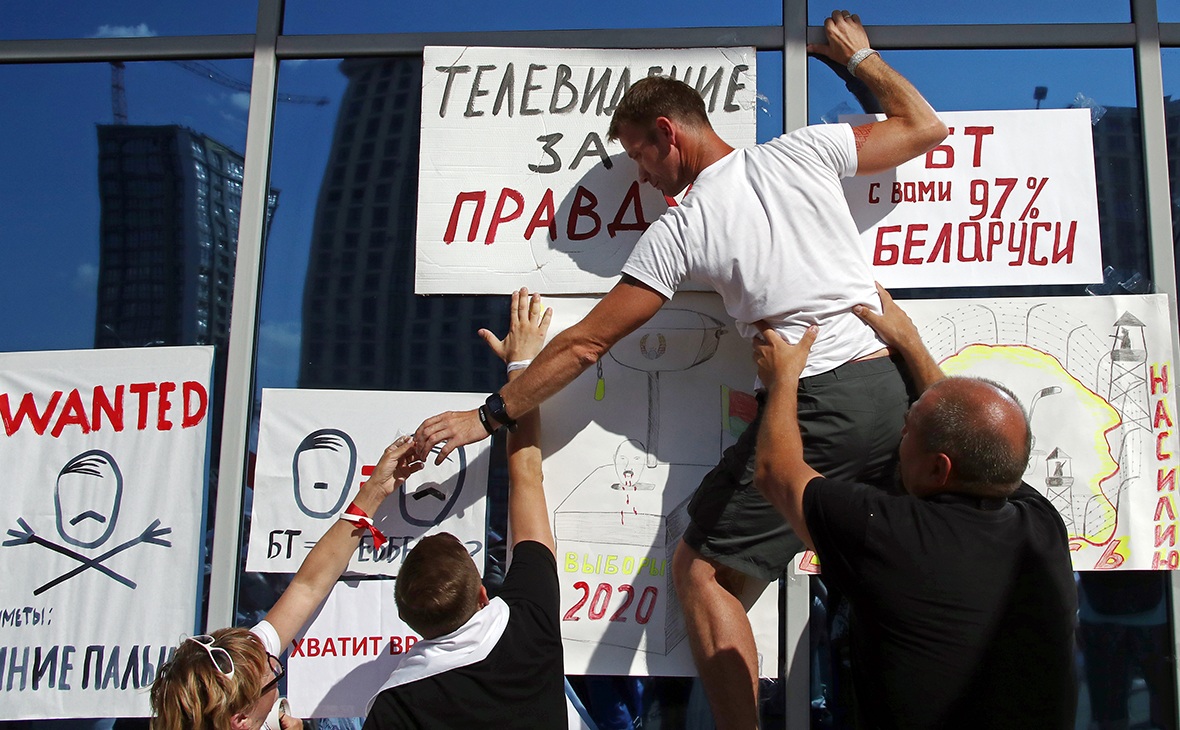 Lukashenka continued attempts to engage Russia in resolving his conflict with the Belarusian people, by threatening the Kremlin with ‘real’ external military threats to Belarus from NATO. So far, Russia limited herself only to facilitating Lukashenka’s post-election campaign.

On August 21st, Russian President Vladimir Putin held yet another Security Council meeting. Upon the meeting, the Kremlin’s press service said that “any outside interference in the affairs of the republic is unacceptable and there is no alternative to the resolution of all domestic Belarusian issues between the leadership of the country and the citizens other than through a dialogue”.

This laconic message did not shed light on the issue of whether the Russian leadership was read to openly support the Lukashenka regime. Neither did Putin press secretary Peskov when he said that Moscow was ready to do everything possible to resolve the situation in Belarus if the leadership of the republic wished so. Peskov also stated that “indirect and even direct interference is taking place” but did not provide further details. Earlier, Peskov said that the Kremlin so far did not see the need for military assistance to the Belarusian authorities.

Meanwhile, Lukashenka continued to exploit the topic of interference by external forces in Belarus’ sovereign affairs. Over the past several months, Russia, Poland, Lithuania, Ukraine, NATO, and the United States were named as the likely “puppet masters”.

Currently, Russia’s “assistance” is limited to Russian political strategists advising “Lukashenka’s headquarters”. Some analysts believe, that the Kremlin at this stage has not set the task to save the Lukashenka regime, rather used the window of opportunity to form its structures in Belarus.