The Kremlin is watching Lukashenka fiddling with constitutional reforms 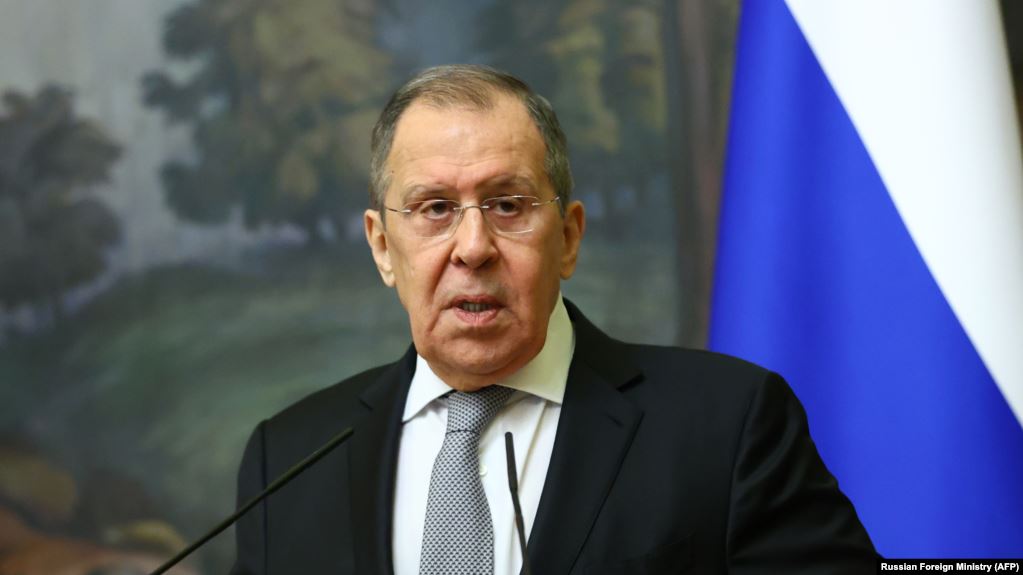 As resident Lukashenka fiddles with constitutional reforms, the Kremlin listens and waits for tangible results.

On November 12, 2020, Russian Foreign Minister Lavrov expressed concern about the continuing mass rallies in Belarus which started after the presidential election and approved the decrease in participation in such protests. He also criticized Western sponsors of the Belarusian protests, who, according to him, understand their senselessness, but would not stop.

The Kremlin has reiterated its interest in constitutional reforms in Belarus, which, according to Lavrov were being actively discussed. He turned out to be quite knowledgeable in terms of the essence of the reforms:
“…the restrictions on the presidential powers, and the redistribution of some responsibilities of the head of state among the legislative body, the government, and regional institutions.”

Constitutional amendments, according to the Kremlin, should be considered at the All-Belarusian People’s Assembly in December or January, after which the draft of the new constitution would be submitted to a national referendum. Lavrov’s central message appears to be that the Belarusian authorities should step up the pace of constitutional reform if they expect to receive financial as well as political support.