The Kremlin to Minsk: hold on, aid is on the way 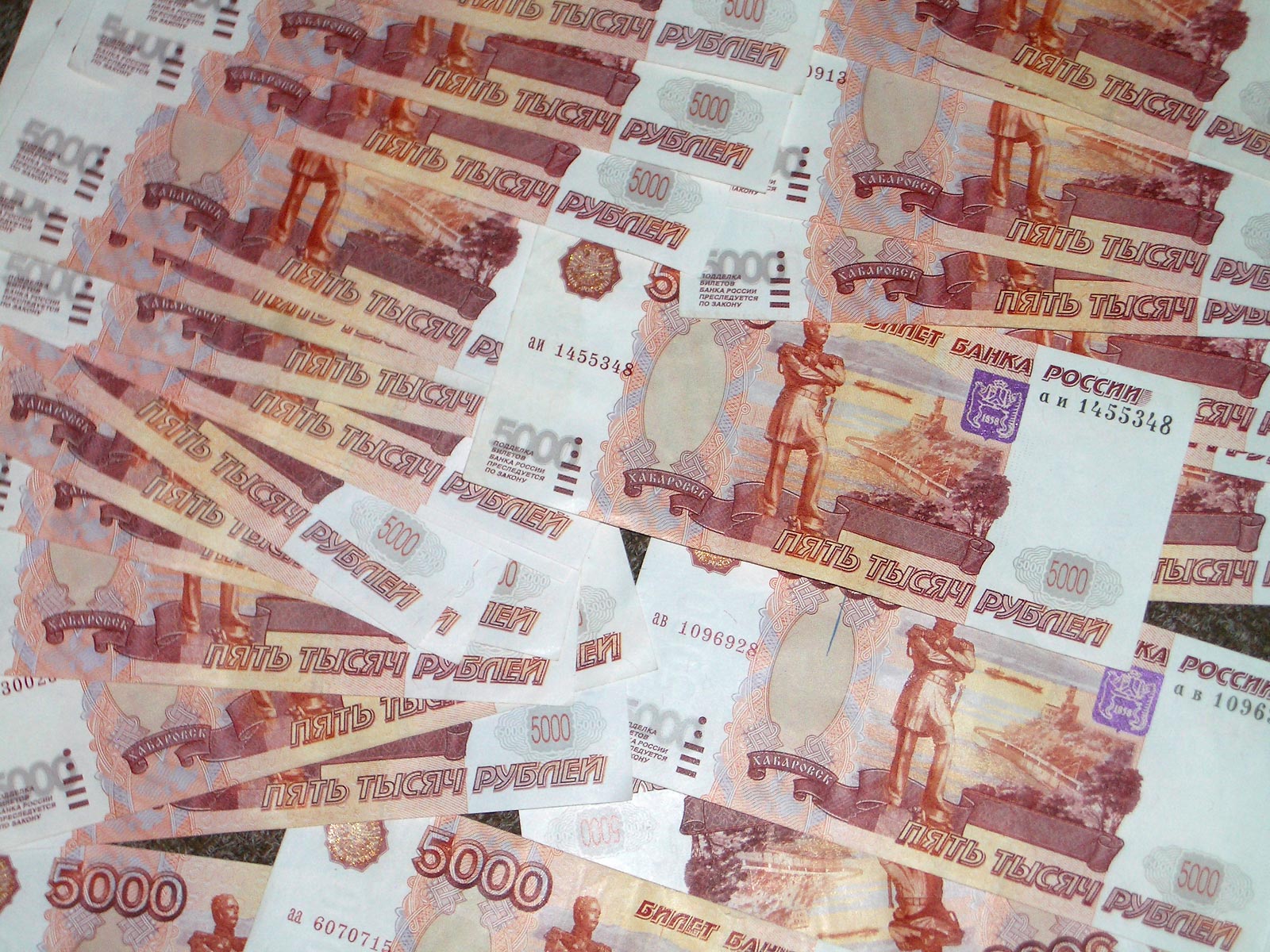 When covering the 7th annual Regions Forum of Belarus and Russia held in Minsk last week, Russian media promoted the narrative that Belarus was a Russian region, and aid pledged to Minsk to address the political and economic crisis was ‘regional’ aid.

On September 28th – 29th, Minsk hosted the 7th Regions Forum of Belarus and Russia. For the first time, the forum was held online due to the refusal of the Russian delegation to travel to Minsk amid the coronavirus outbreak. Meanwhile, last week was marked by a thaw in COVID-19 restrictions on bilateral relations for individuals and businesses: the air traffic resumed and the entry ban to Russia for Belarusian nationals was lifted.

Regarding the Forum, Russia promoted the narrative that Belarus was already a Russian region, whilst the current Belarusian president highly praised the forum, announcing the signing of contacts worth USD 750 million. Incidentally, Belarusian Prime Minister Halauchenka spoke about USD 700 million, however, neither amount was confirmed by Russian sources.

During the Forum, Belarusian Ambassador to Russia Siamashka said that Belarus and Russia had resumed the discussion on integration roadmaps: “some issues regarding the price of gas and compensation for the tax manoeuvre in the oil industry”. Again, there were no official comments from Russia in this regard.

During the Forum some details of the promised USD 1.5 billion loan were disclosed, including the possibility that Belarus might receive the first tranche within an interstate agreement by year-end. That, at least, is what Belarusian Prime Minister Halauchenka is counting on.

The Kremlin, whilst demonstrating political support for Minsk, appears to be rushing neither with issuing loans nor resolving energy issues. The Russian Foreign Ministry condemned the EU sanctions imposed on the Belarusian leadership and said that the reciprocal Belarusian sanctions against the EU leadership adopted on October 2nd, would automatically apply in Russia due to the allied relations between the states.

After imposing retaliatory sanctions against the EU, the strongmen of Belarus and Russia held a telephone conversation to “discuss some international issues” without the reference to concrete agreements.