The Kremlin has time on its side 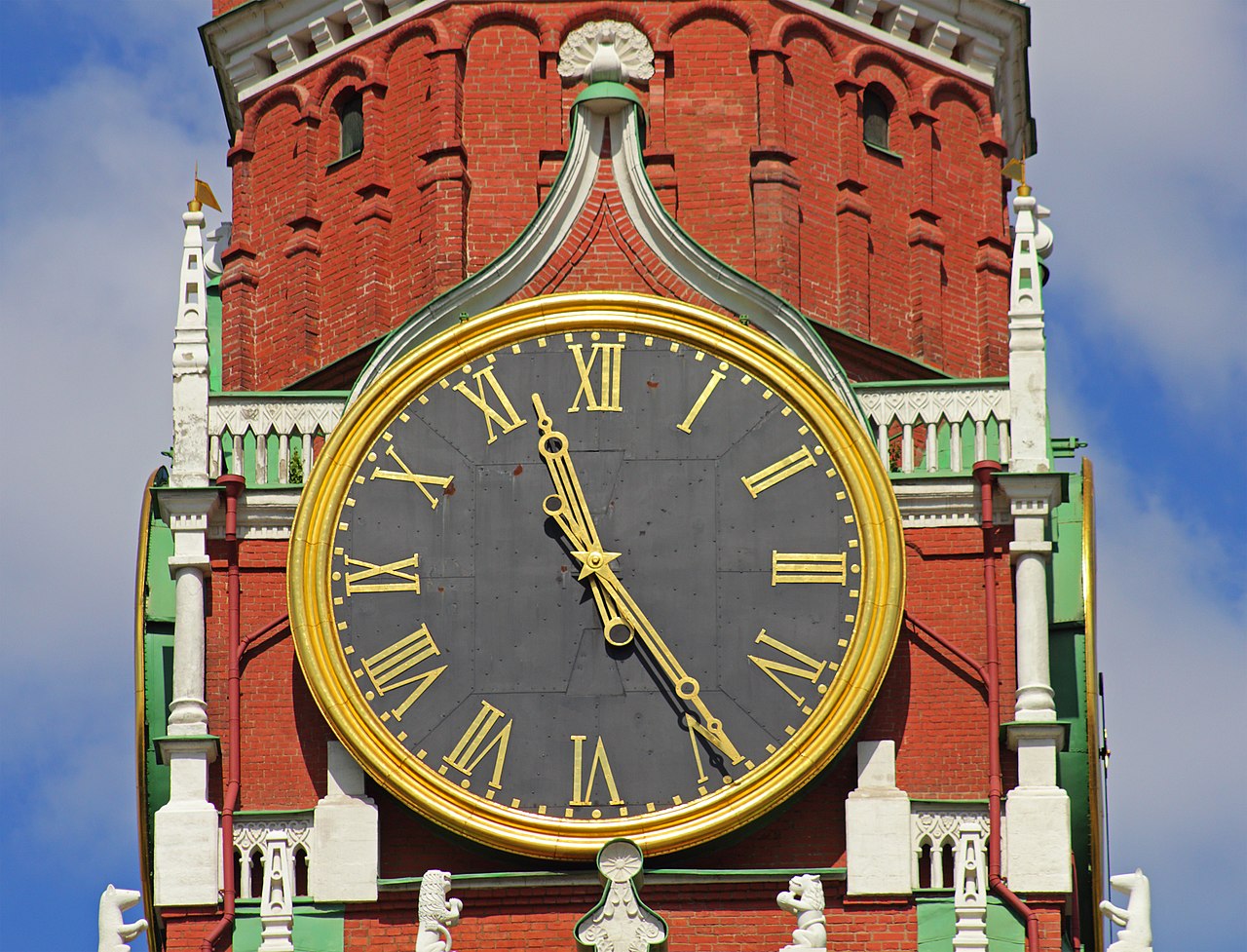 Lukashenka and Putin spoke over the phone last week. While the latter stubbornly insisted on the implementation of constitutional reforms in Belarus in exchange for material benefits, the former continued to resist.

Late on November 4th, Lukashenka phoned Putin to congratulate him on the “Day of Unity”. According to Putin’s press service, “both sides confirmed their intention to further strengthen Russo-Belarusian allied relations.” The fight against coronavirus and some other issues related to practical cooperation were also discussed.

According to Lukashenka’s press service, the parties also discussed the trans-shipment of Belarusian goods from the port of Ust-Luga, military-technical cooperation and other issues. The Kremlin press service was laconic and restrained, while their Belarusian counterparts were effusive with details regarding Lukashenka’s initiatives, in particular, that he proposed the production of an anti-covid vaccine in Belarus using Russian technologies and “the possibility of acquiring an oil field in Russia”. Allegedly, Putin endorsed both initiatives.

Setting aside the fact that since April Lukashenka’s press service has engaged in persistent mendacity, it should be noted that Lukashenka was proposing to acquire deposits in Russia for 25 years and Russia did not respond with an outright refusal. However, allegedly, Lukashenka’s request was not about ‘purchasing’ a deposit, rather about ‘receiving’ it as a gift and the Kremlin apparently believes that Lukashenka receives enough gifts as it is.

Regarding the main topic of the conversation, judging by some indirect signs, Lukashenka requested that he not be pressured regarding the timing of constitutional reforms. From his point of view, such matters should not be rushed. Putin acceded to this but made it clear that the Kremlin would not proceed with loans and other economic concessions until constitutional reforms start materializing.