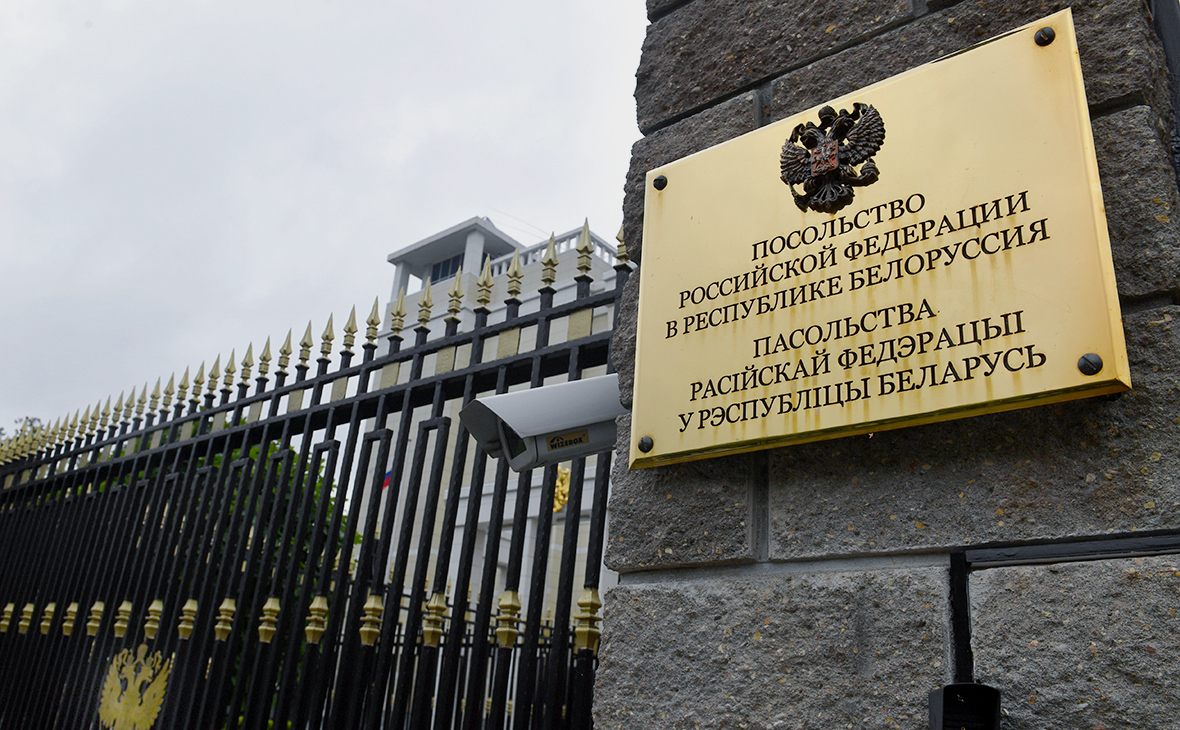 The Kremlin continues to support constitutional reforms and nationwide dialogue in Belarus. It seems that Russia has decided on her policy towards Belarus, which essentially comes to peacekeeping amidst political risks distribution and Lukashenka being among the Kremlin’s political stakes.

In an interview with Russian media, Russian Foreign Minister Lavrov said that Lukashenka was not clinging to power and was ready for re-election. Lavrov said that “the process of constitutional reforms, which was first proposed by Lukashenka, and which we observe and support publicly as a good opportunity to engage in a truly nationwide dialogue involving all political forces of the country, is the most optimal [solution]”.

He also added that we [interested parties] “must stop attempts of violent protests and, of course, must call for law enforcement agencies to be guided by the law and react proportionally.”

That is, formally, the Kremlin insists on similar steps as the EU albeit in a different sequence. Simultaneously, it demonstratively disagrees with the EU policy. In the Kremlin’s viewpoint, the “national dialogue” should be controlled by political elites, preferably Russian ones.

The financial support for the regime is in line with the policy of stabilizing and maintaining control through diversification. A USD 500 million loan, which arrived in Belarus last week, was immediately transferred to Gazprom Transgaz Belarus. The latter, however, was not satisfied due to some documents lacking and penalties not being accounted for.