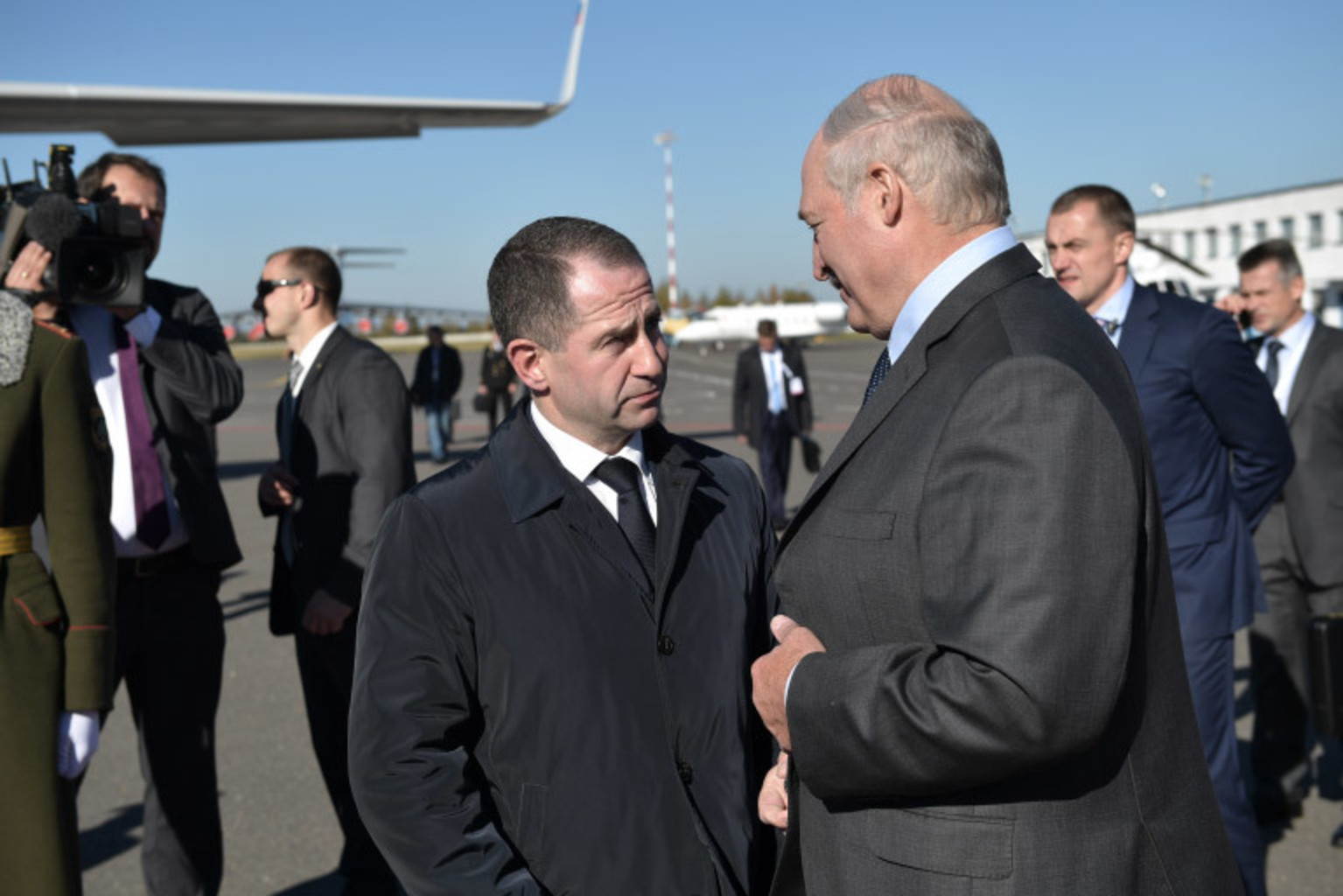 Last week, another crisis occurred in Belarusian-Russian relations, this time, between Foreign Ministries due to statements by Russian Ambassador Babich. The crisis may end with the expulsion of the ambassador, but most likely will bite the dust.

On March 14th, 2019, RIA Novosti published an interview with Russian Ambassador to Belarus Mikhail Babich, outlining Russia’s arguments regarding controversies in relations with Belarus. Babich challenged Lukashenka’s statements made the day before at a government meeting and during a major interview in early March, reiterating that Moscow did not propose to Belarus to become a part of Russia, however, reminding that the terms of trade, including on oil and gas, depended on the depth of integration. According to him, Minsk was free to choose the integration level and related conditions. Moscow was waiting for the Minsk’s decision and would only consider the terms of oil and gas trade and loans after such decision was made.

Apparently, the following statement was particularly sensitive for Belarus (especially amid Babich’s meeting with the Tell The Truth leaders): “I think everyone has been wondering for a while who is encroaching upon the Belarusian sovereignty and from whom one is seeking protection? If it is a threat from the West, similarly to the well-known “coloured” revolutions and state coups, then the Russian Federation, as an ally, if so requested, will protect the sovereignty together with Belarus, using all available means. If one has Russia in mind, it is not at all a partnership. And even if it is a merely an electoral technique called “mobilizing voters against some imaginary enemy”, it is not quite sensible to use this technique at the expense of relations with the closest ally and a brotherly nation. Russia does not deserve such an attitude”.

The Belarusian Foreign Ministry has interpreted the words and actions of the ambassador as interference with Belarus’ domestic affairs since the Belarusian authorities aim for both, a monopoly in political contacts with Russia, and in sharing the benefits deriving from special economic relations with Russia.

The Belarusian Foreign Ministry lashed out at the ambassador, saying that he “simply failed to understand the difference between a [Russian] federal district and an independent state “ and recommended to “spend more time to understand specifics of the country he works in, get acquainted with its history and have more respect [for it]” rather than speaking “as an adherent of ‘public diplomacy’”. The Russian Foreign Ministry backed up its diplomat. In addition, Babich gave tit for tat and responded that he was ready to meet with the Belarusian opposition.

Further to Belarusian Christian Democracy leader Rymashevsky’s proposal, an online petition was launched urging to expel the Russian ambassador from Belarus. The petition collected over 700 signatures by Sunday evening. Overall, a significant part of the democratic community sided with the Foreign Ministry. Pro-Russian organizations in Belarus also advocated for the expulsion or blocking of the Russian Ambassador. Nevertheless, neither the Russo-Belarusian confrontation over the Russian ambassador is likely, nor the incident gaining momentum.