Integration roadmaps and their prospects 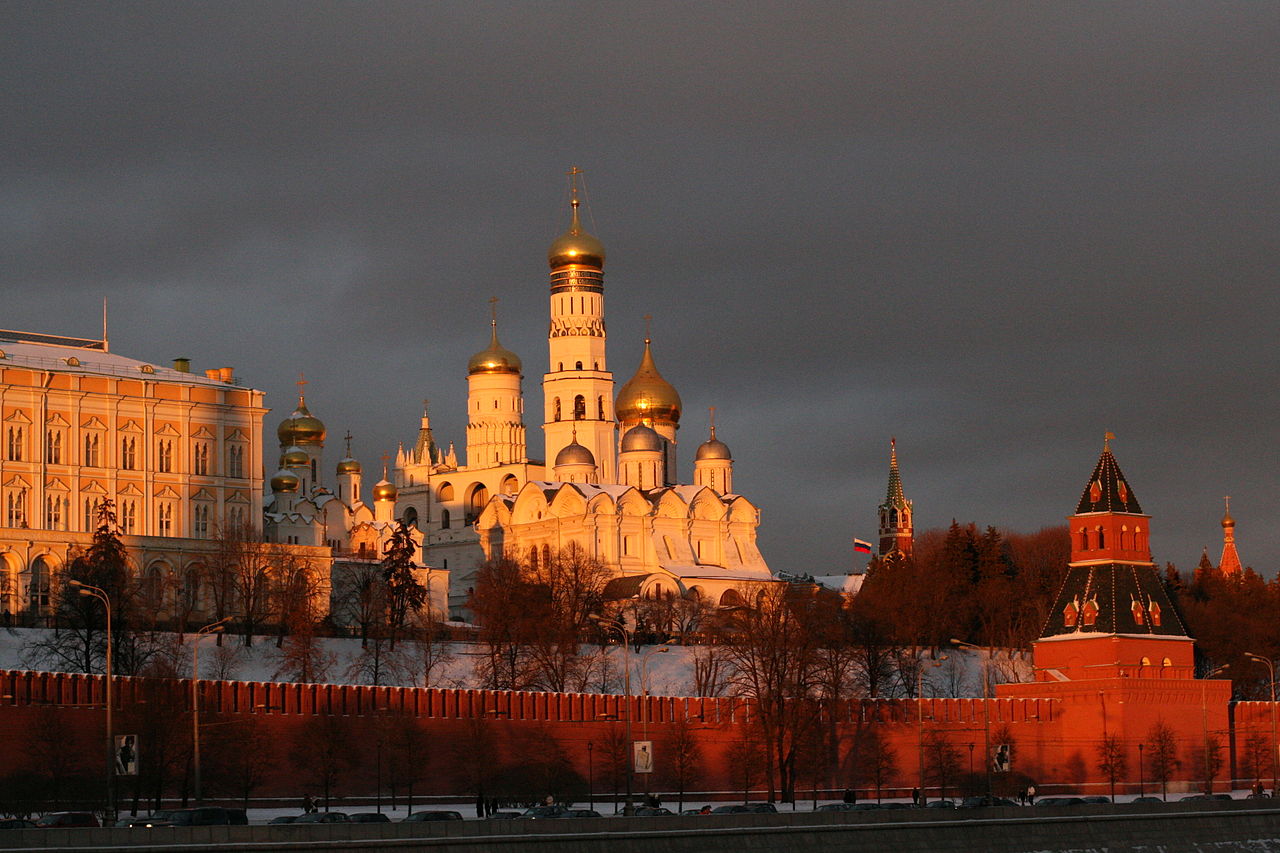 Last week, additional information was disclosed enabling to judge on the possible integration agreement between Belarus and Russia to be concluded on December 8th, 2019. That said, some events have indicated that the agreement may not be signed in 2019.

Last week, Ashgabat hosted the CIS Summit, where Lukashenka urged participants to jointly resolve conflicts in the post-Soviet space. He also spoke in support for Zelenskiy and re-inviting Ukraine to the CIS. It should be noted that Lukashenka is consistent about this, he believes that the main task of post-Soviet interstate associations is to prevent a revolutionary change of power or the change of power per se. In fact, his belief is not far from the truth. However, neither the CIS, nor the Collective Security Treaty Organization, nor economic unions – the EurAsEC and the EEU – have ever coped with this task.

After Kommersant, the RBC agency published the following information leak about “in-depth integration”, that Putin had instructed to consider the approximation of Russian and Belarusian legislation. Unlike Kommersant, RBC did not speculate but interpreted Putin’s order as if it was about adapting Belarusian laws to Russian. Meanwhile, such an order appears natural in the light of the work on “road maps” since their provisions would have to be incorporated in the Russian legislation.

The Minsk Dialogue and the CIS Summit held last week, Lukashenka’s statements about the Russo-Belarusian agenda, the proposed budget by the Finance Ministry, the appeal for an IMF loan, and Belarus’ plans to reduce gas supplies from Russia indicate that the Belarusian leadership is not sure about successful negotiations with Russia on gas and oil prices, and, accordingly, about the likelihood of signing the “road maps”.