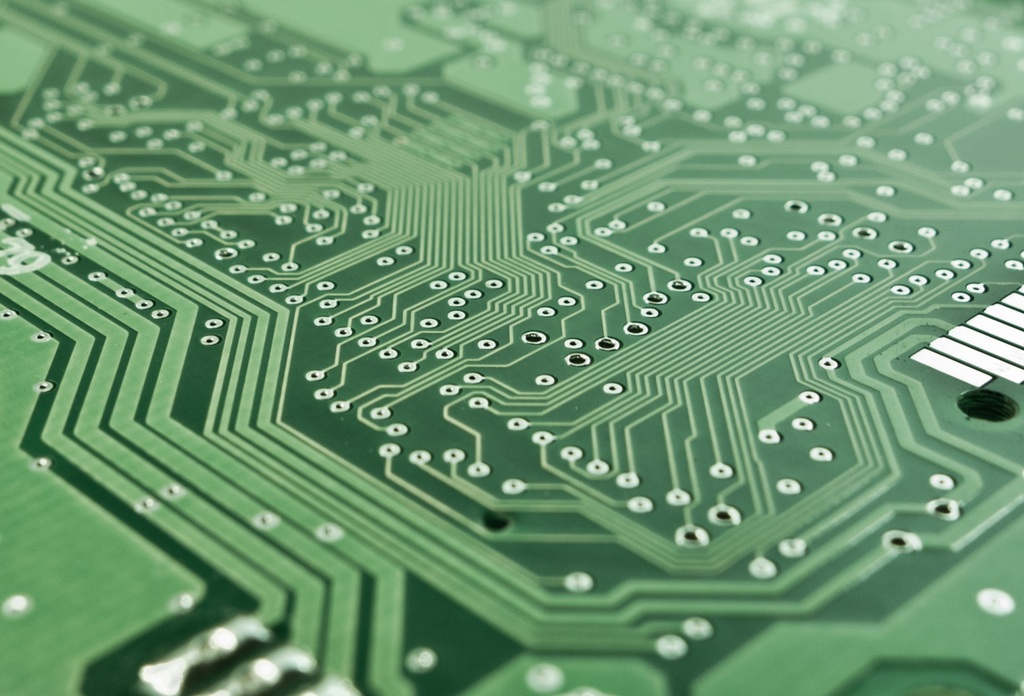 On June 15th, the 25th St. Petersburg International Economic Forum (SPIEF) kicked off, previously called the “Russian Davos”, and was now held in a modest “homely” atmosphere, reflecting the new reality of the isolated economy in which Russia and Belarus find themselves following the war in Ukraine. Union import substitution has shifted to the sphere of microchip production.

Not a single major Western investor attended the event. The official guest country was Egypt, and representatives of the Taliban movement and the heads of proxy entities – the DPR and LPR also participated. The Belarusian delegation is one of the most noticeable and representative.

Speaking at the SPIEF, Belarusian Prime Minister Mikałaj Snapkoŭ talked about the fact that integration projects are the foundation of cooperation between Belarus and Russia and noted that strategic cooperation between countries implies not only trade turnover but also the creation of new import-substituting joint ventures.

During the forum, a roadmap was signed between Belarus and the Leningrad Region. According to Snapkoŭ, if all the points of this program are implemented, then Lukashenka’s instruction to achieve a “billion” (in USD) trade turnover between the republic and the region will be fulfilled next year.

In general, the topic of import substitution (which, according to Putin, should contribute to strengthening “economic sovereignty”) guides the Union plan and continues to evolve new forms. The past week has been dominated by microelectronics.

Lukashenka believes that Belarus should develop this industry together with Russia (and with its financial patronage) while cooperating “where we are not expected” (meaning beyond the Russian and Belarusian market).

Experts believe Lukashenka’s ambition to bring microelectronics to a qualitatively new level will fail. According to an engineer at one of the Belarusian enterprises, no country in the world is capable of import substitution of microcircuits, especially without normal contact with the outside world. Lukashenka’s statement that Belarusian microcircuits are “slightly larger” than imported ones is a source of amusement.

If things are going well in microelectronics, then the same cannot be said of fertiliser sales on international markets. On June 17th, Dmitry Peskov complained that exporting Belarusian and Russian fertilisers is impossible due to sanctions imposed by the United States, Canada, the EU and other countries.