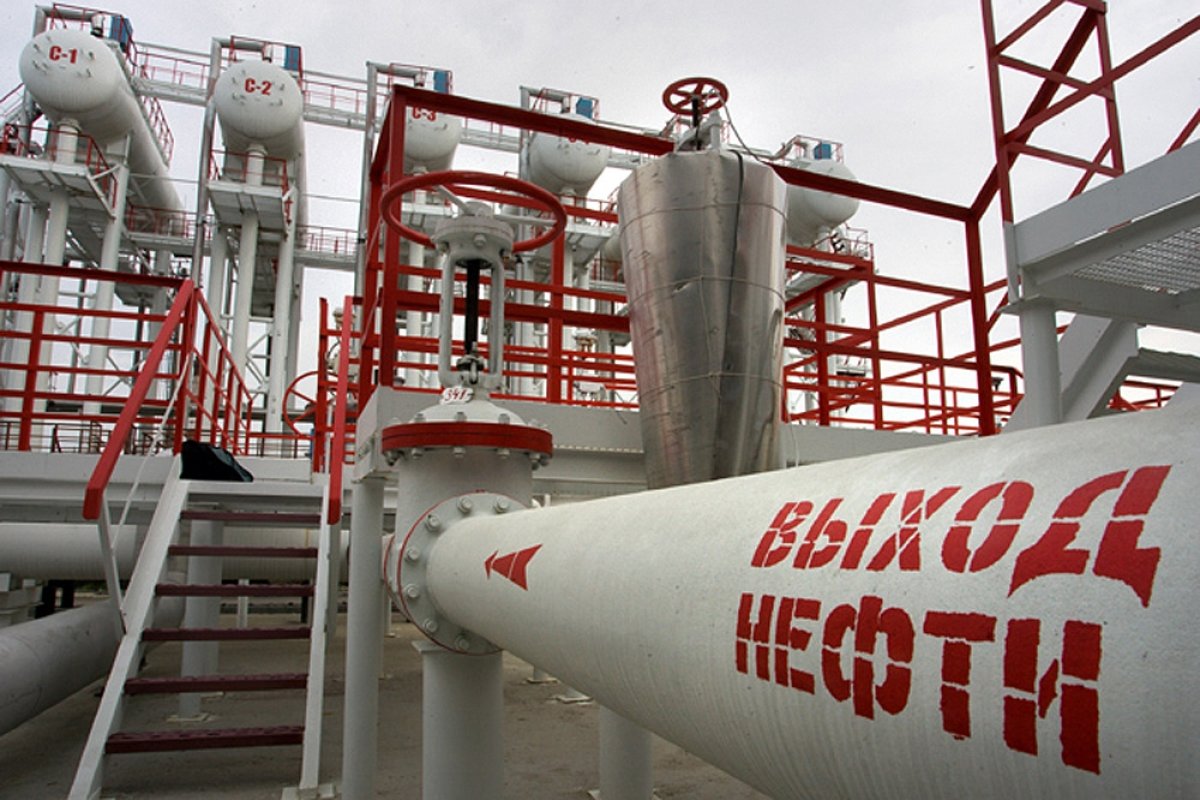 Last week, Belneftekhim spokesperson announced that contracts concluded with Russian and other companies to supply oil to Belarus in April would ensure, as anticipated, the supply at circa 2 million tons. That said, in January – March, refineries were receiving only half of this. Meanwhile, Russian Transneft has confirmed rout orders to Belarus at 1.322 million tons, adding that applications were still incoming. Neither party has disclosed the timeframe of deliveries.

Meanwhile, Belarus’ relations with Russia have further deteriorated. Lukashenka has sharply responded to Russia’s criticism of his measures to address the COVID-19 epidemic and said that he had not asked Russia for assistance. During the EEU leaders’ meeting in Zoom, Lukashenka spoke about the need to lower the gas price for Belarus, which indeed appeared unreasonably high amid lower spot prices. Later, Lukashenka lashed out at Russian COVID-19 tests, prompting a sharp response from the Kremlin, Rospotrebnadzor and the Russian Chief Medical Officer.

All the above was marred by a conflict between foreign ministries of both states. In response to an interview with Belarusian Foreign Minister Makei, accusing Russia of the lack of assistance in countering the coronavirus and closing borders, Russian Ambassador Mizentsev on April 15th listed all the cases when Russia assisted Belarus. Later, the same list was reiterated by the Russian Foreign Ministry.