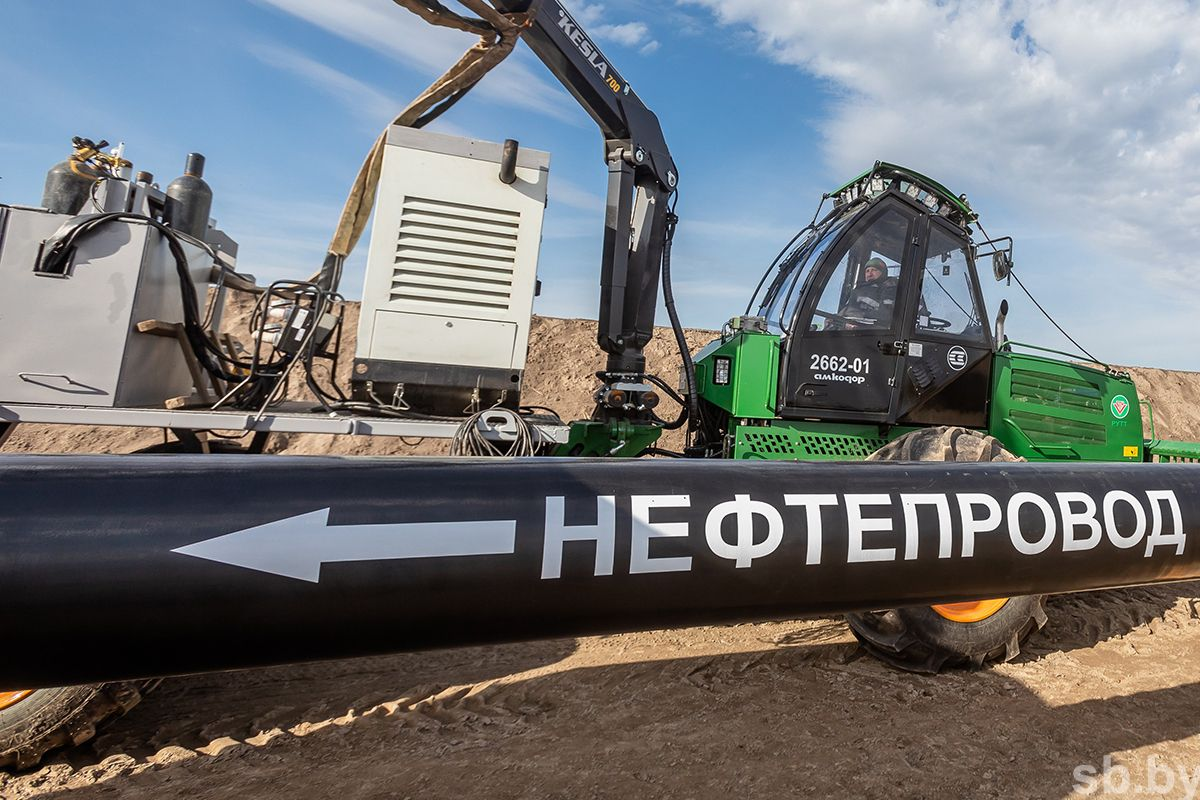 Lukashenka plans to meet with Vladimir Putin soon to discuss bureaucratic hitches in bilateral cooperation. Russia and Belarus have amended their military security agreement and aim to agree on 2023 tariffs for oil transit by December 25th.

Lukashenka observes, “[It is necessary] to remove some minor issues from the surface” so that the two countries can advance import substitution. Generally, “everything is progressing well, but there are small staff difficulties.”

Lukashenka shared these observations during a meeting with the Governor of Primorsky Krai, Oleg Kozhemyako, who responded that the economic situation is “developing well” as “the focus has shifted to the East [and] our ports have processed greater volumes [of cargo].” Kozhemyako agreed that some issues related to import substitution remain, but, in his opinion, they are solvable.

During a telephone conversation on December 2nd, Lukashenka and Putin agreed to resolve some union-building issues and organise a young scientists congress in 2023 as a follow-up to the recent meeting between the Kremlin occupant and scientists from the Sirius Park of Science and Art.

The Ministers of Defence of Russia and Belarus signed a protocol on amendments to the December 1997 agreement on joint provision of military/regional security. Sergei Shoigu stated that the Russian-Belarusian partnership is especially significant given “the undeclared war by the West against our countries.” During a meeting with the Russian Defence Minister, Lukashenka alleged that Ukraine wants to continue the war but is afraid that the war could continue to the last Ukrainian.

Belarus and Russia’s governments aim to agree on oil transit tariffs for 2023 by December 25th. According to the Ministry of Antimonopoly Regulation and Trade of the Russian Federation, “the negotiation process on the amount of tariff indexation for 2023 between the pipeline transport organisations of Belarus and the transport organisation of the Russian Federation has not yet been completed.”