The Eurasian Economic Union: a strategy without a plan 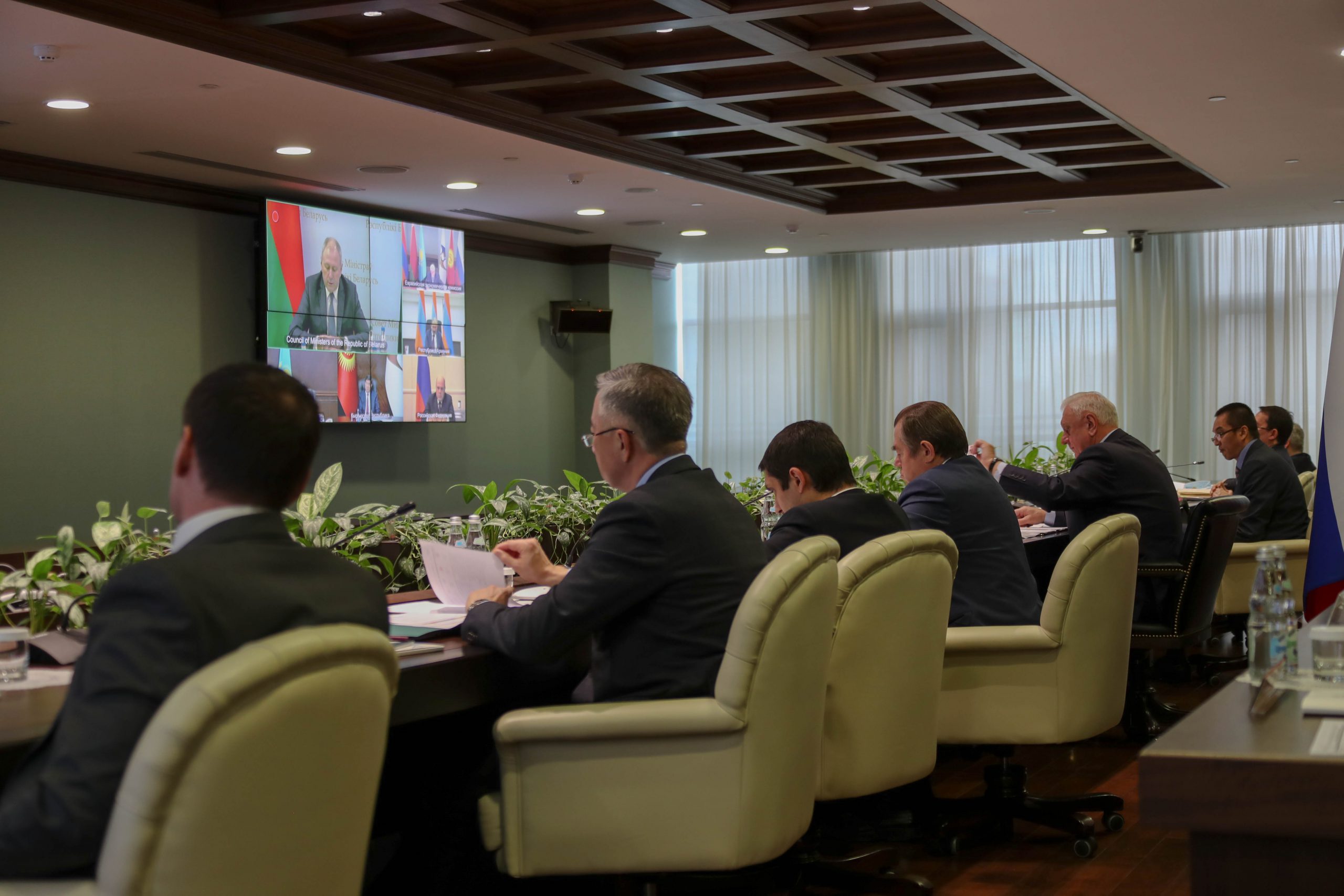 On May 19th, 2020, the five-year EEU Development Strategy was approved at the Supreme Eurasian Economic Council online meeting. “All issues” were agreed, except gas prices for Belarus and Armenia.

During the Supreme Eurasian Council meeting, the Development Strategy for Eurasian Economic Integration before 2025 was approved. The EAEU governments were instructed to finalize the document for the next SEAC meeting, which is planned to be held offline. The Council also approved the principal guidelines for macroeconomic policies of EAEU states in 2020-2021. According to the Eurasian Economic Commission, the document includes “a set of national and integration measures to improve the economic situation in member states and minimize the economic consequences of external shocks associated with the coronavirus pandemic and a sharp decline in commodity prices”.

Gas pricing was the most significant issue for Belarus, but it was left outside the Strategy. Hence, Belarus’ hopes to lower the gas price through the EAEU tariff policy before 2025 have not materialized. Russian President Putin was very unambiguously on this account, “a single tariff may be implemented only on a single market, with a single budget, and a single taxation system. Such a deep level of integration within the Eurasian Economic Community yet has not been achieved. … In the meantime, gas prices should be based on market conditions”.

The EAEU ideology implies free movement among all participating states in goods, services, capital and labor, and the formation of common energy markets – electricity, oil, and gas. These common markets have been and remain the most important incentive for Belarus’ engagement as of 2014 and participation in the EAEU.

In the given circumstances, some analysts believe, the EAEU is going through a stress test. The Union would either emerge from the crisis as a strong regional association or become a political club like the CIS. However, the Union is more likely to retain its inertia and remain in the track of inherited internal problems. Even though currently Belarusian-Russian oil and gas issues are settled to Belarus’ disadvantage, the Kremlin may budge on energy deals with Minsk before the elections.