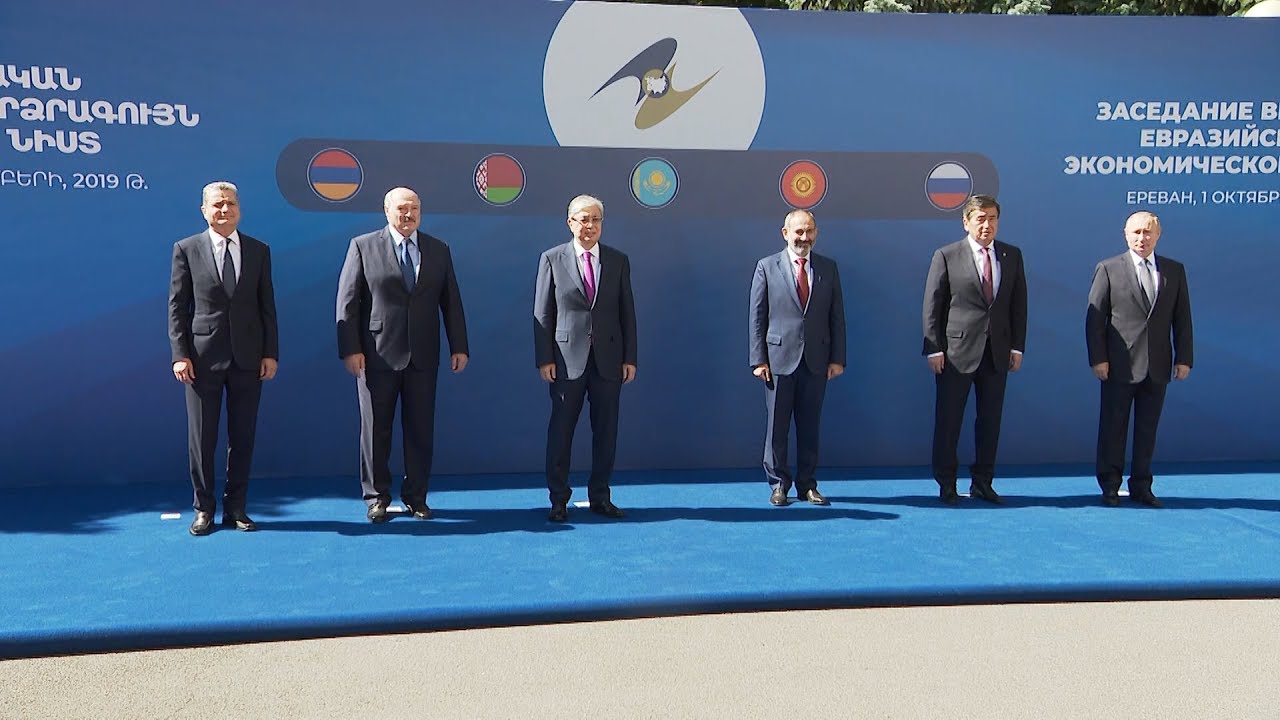 Last week, Yerevan hosted the EEU Summit, where the President of Belarus and other EEU presidents stated that trade barriers among EEU member-states were unacceptable.

In December 2019, in St. Petersburg, Belarus will take over the EEU chairmanship (from Armenia), hence, part of Lukashenka’s speech at the Summit was dedicated to Belarus’ future chairmanship. The Belarusian president spoke in favour of removing trade barriers within the EEU, in particular, he expressed concerns that the new EEU labelling and tracing rules would create additional obstacles in mutual trade. Other EEU presidents spoke out in favour of removing trade barriers: Putin, Tokayev, Jeenbekov, and Pashinyan. At the Summit, the EEU also concluded free trade agreements with Iran and Singapore.

In the EEU, the standards for the distribution of import duties in Belarus’ favour have changed, however, only by 0.3%, while Belarus insisted on 1%. Now Belarus’ share of import payments for goods totals 4.86%; according to the Economy Minister, this should account for USD 40-50 million a year. In addition, the EEU has approved amendments to the EEU Treaty on indirect taxes, has somewhat moved towards creating a common gas market, and approved the concept of a common financial market. Belarus and the EDB signed an agreement to support the export of Belarusian goods.

Foreign Minister Makei’s interview with RBC has become an important event on the bilateral agenda. He reiterated the inviolability of Belarus’ sovereignty and confirmed Russia’s priority in Belarus’ foreign policy, he also noted unfair expectations by some in Russia that Belarus would retain interactions with the EU, the US and NATO at a lower level than those of Russia and that some of Russia’s proposals to adapt the Union Treaty were unacceptable for Belarus (in terms of creating supranational structures). In addition, he said that high integration should follow lower integration, not the other way around (e.g. disagreed with Russia’s desire to renegotiate previous commitments).