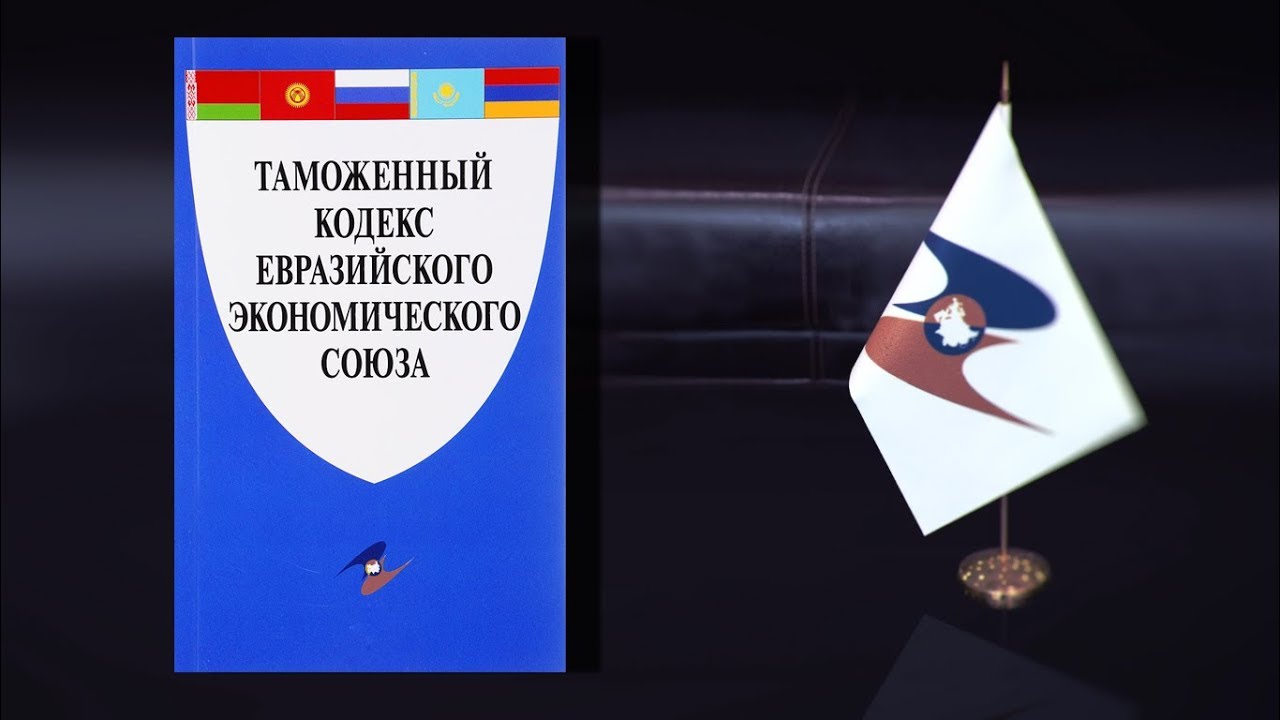 The EEU Customs Code should shorten the terms and simplify the rules for the movement of goods within the Eurasian Economic Union. This next step in the unification of customs regulations should help increase the trade turnover within the EEU and boost transit through the EEU states. Meanwhile, first implementation practices of the Customs Code are likely to cause disagreements between Russia and Belarus.

Business representatives from the participating states were engaged in the drafting process of the Code. The new standards should significantly facilitate the movement of goods: customs procedures would largely apply after the release of goods and would not interfere with their circulation. In addition, the arbitrariness of the customs authorities vis-à-vis importers would reduce, too, giving a significant part of control to algorithmic procedures.

While the CC would bring additional benefits for business, it would toughen the import rules for private persons, both, importing personally and through postal shipments. That said, the CC standards are not as tough on private persons as those implemented in Belarus. However, in the near future Belarus will adhere to the domestic rules, which is not prohibited by the EEU Customs Code.