Coordination with Russia is intensifying in all spheres 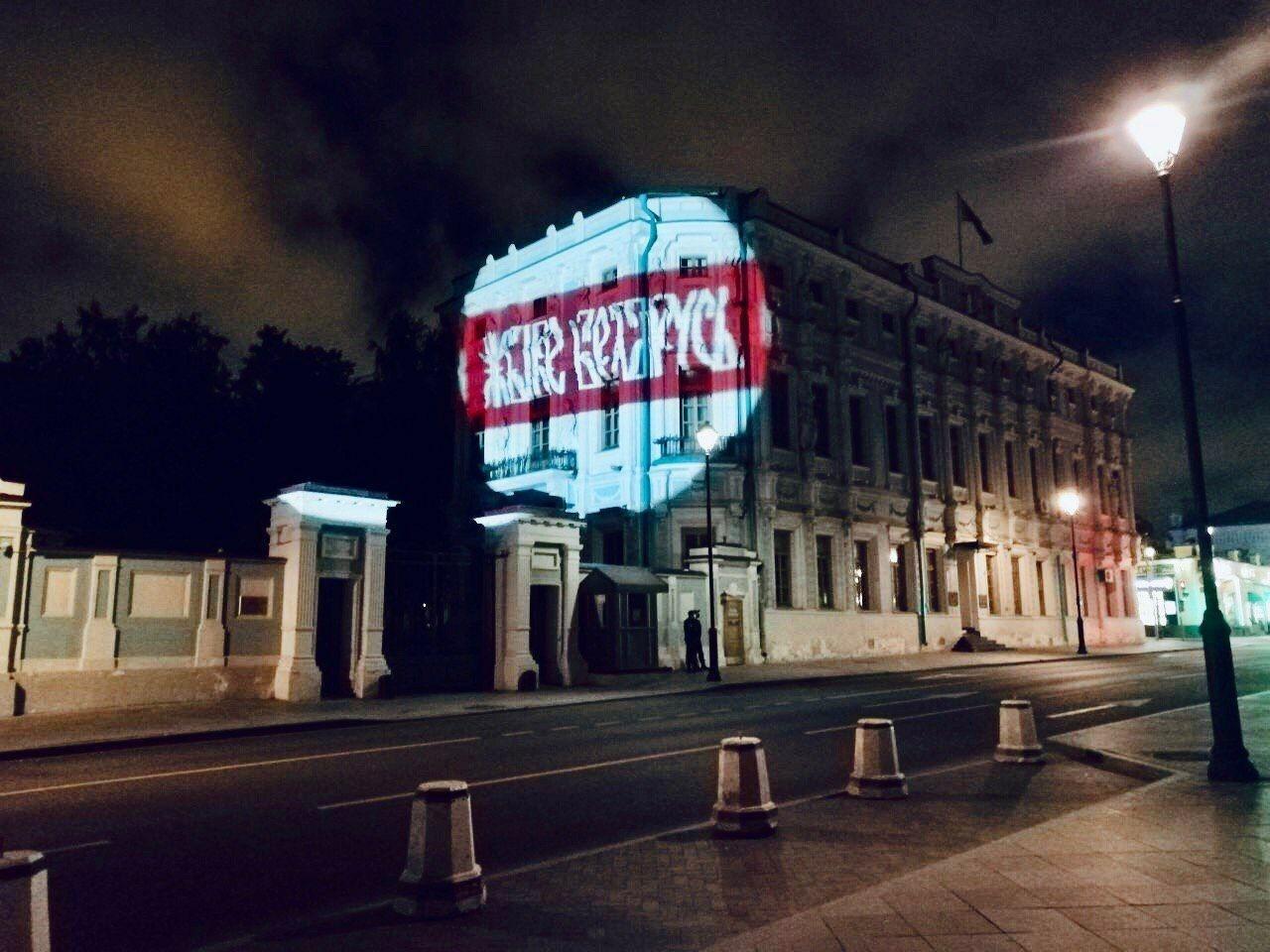 Negotiations between governmental delegations of Belarus and Russia took place in Minsk. Passenger traffic between the countries is being restored. Authorities in Russia and Belarus are pooling experience regarding dealing with protests.

On February 1, the Russian government submitted proposals to the State Duma for changes to the procedures for ratifying loans for nuclear power plants, envisaging an extension of the repayment terms and a reduction in interest rates.

On February 3, in Minsk, a Belarusian government delegation lead by Prime Minister Raman Halouchanka met with Russian counterparts lead by Deputy Prime Minister Yuri Borisov and spoke of a mutual desire for closer integration. Specifically, harmonisation of industrial policy and industrial cooperation. The Belarusian side hopes for the extension of Russian state finance programs to Belarus, but this is highly unlikely.

From February 8, the rail services with Russia will be restored, and the number of flights from Minsk-Moscow will increase from three to five per week. This will make it more difficult to find and extradite Belarusian citizens fleeing persecution for dissent.

Protests in Belarus and Russia against mass violations of citizens’ rights pose additional challenges for the allied authorities. Russia is adopting the same methods of suppression of protest pioneered in Belarus; large scale abrogation of legislative norms by the security forces. However, if the protests in Russia continue (and in the autumn there will be Duma elections), Russia will need all its security forces at home and, given the shortage of personnel available for protest suppression, may even need outside assistance.