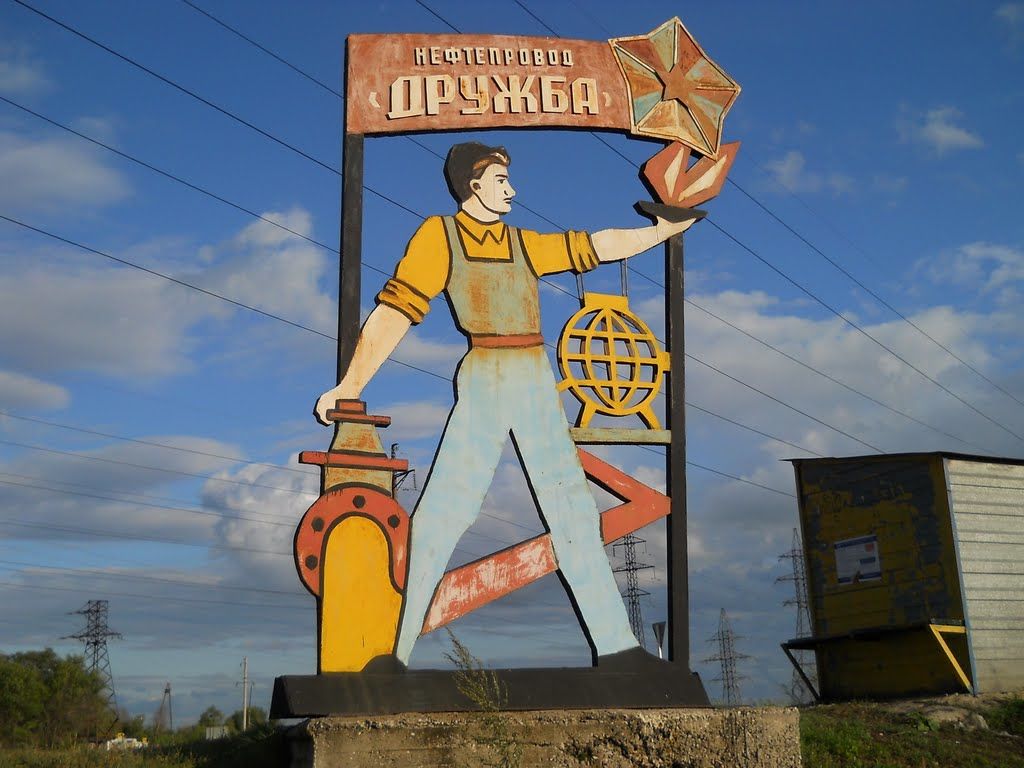 Belarusian refineries are resuming operations after the incident in the Druzhba oil pipeline and Belarus anticipates an amicable resolution of the issue with compensation for suffered damages. The Kremlin appears to be in the mood for political reconciliation, however, not for reducing trade barriers for Belarusian products.

The Russian Investigative Committee has told its version of the contamination of the Druzhba pipeline, i.e. that leaders of small oil companies added contaminated oil to the oil discharge unit to hide the embezzlement of USD 15,000. The defendants and representatives of the Russian association of independent oil producers have noted that independent small producers have neither the required amounts of organic chlorine nor oil.

However, regardless of the exact reason behind the contamination of the Druzhba pipeline, Belarus rightly expects compensation, since Russia is liable in any case. The new situation strengthens Belarus’ position in negotiations on the compensation for the tax manoeuvre in the Russian oil industry.

The incident at the Druzhba pipeline has prompted the Kremlin to cover other aspects of relations with Belarus in a conciliatory tone. However, trade barriers for Belarusian products, in particular, the ban on dairy supplies have not been reduced.