Belarusian propagandists speak in defence for the president; the work on roadmaps is ongoing 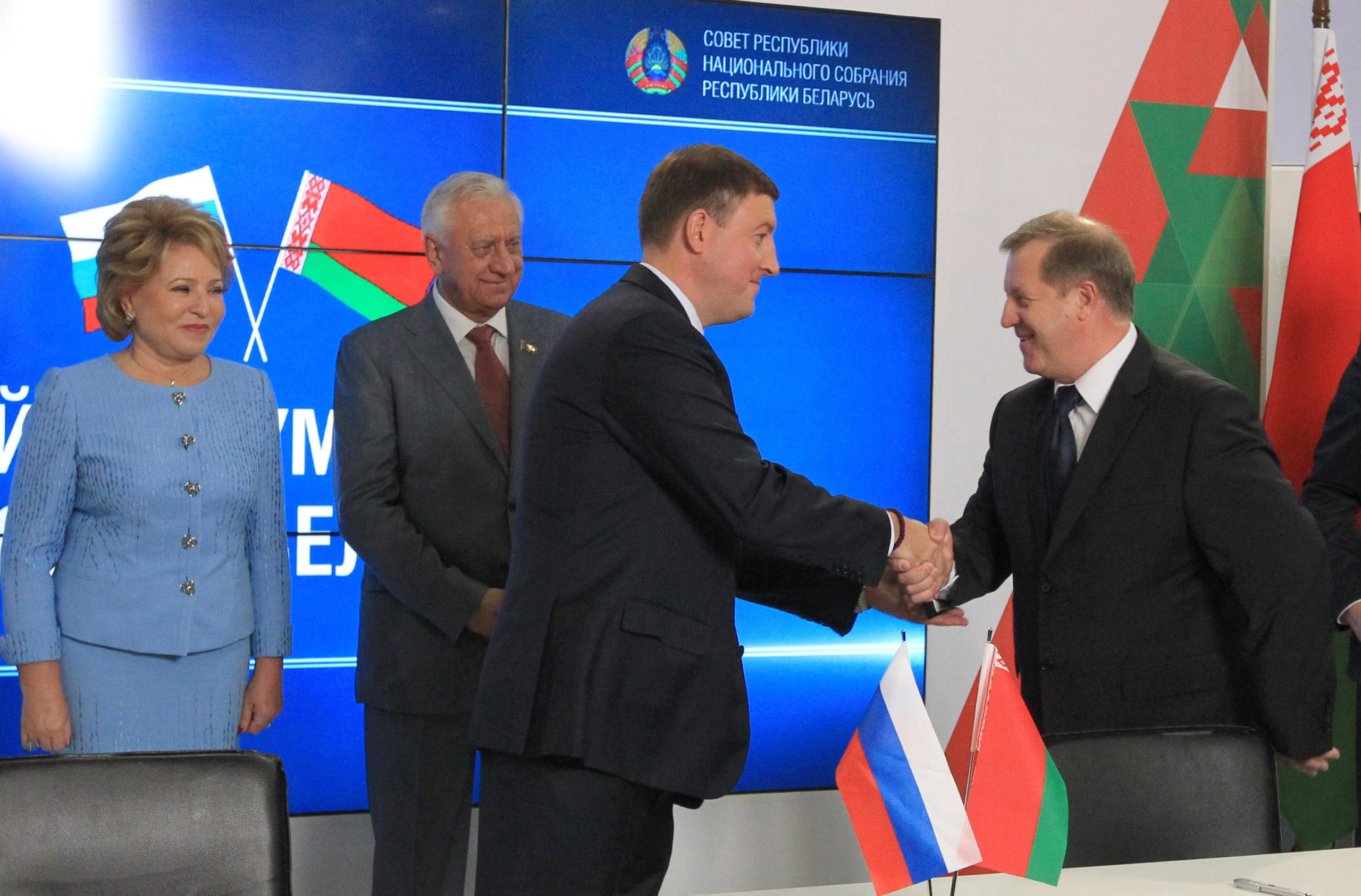 At a meeting of the Union State Council of Ministers on November 19th, the parties aim to move forward in coordinating integration roadmaps to present them to the presidents of Belarus and Russia by December 1st, 2019.

The Belarusian Prime Minister explained that the roadmaps would be signed by the heads of state bodies, and the action programme for the implementation of the Union Treaty – by the presidents.

According to the Kommersant newspaper, roadmaps have been coordinated by 50%. Previously, Prime Ministers Rumas and Medvedev reported that the “integration programme” was agreed by 80%, yet was not ready to be signed. Kommersant, citing an anonymous source in the “Russian public bodies”, said, that if and when the “road maps” were signed and implemented, political integration would follow.

In response to Medvedev’s criticism of Lukashenka’s words about the participation of Belarusians and Kazakhs in “not our wars”, official propagandists, namely Belyaev, Gigin, Eismont, Zhuk and MP Popko, spoke in president’s defence. Interestingly, in the past, propagandists avoided any polemics with Russia, rather focused on the Belarusian opposition. Hence, the Belarusian propaganda has made a bold step forward.