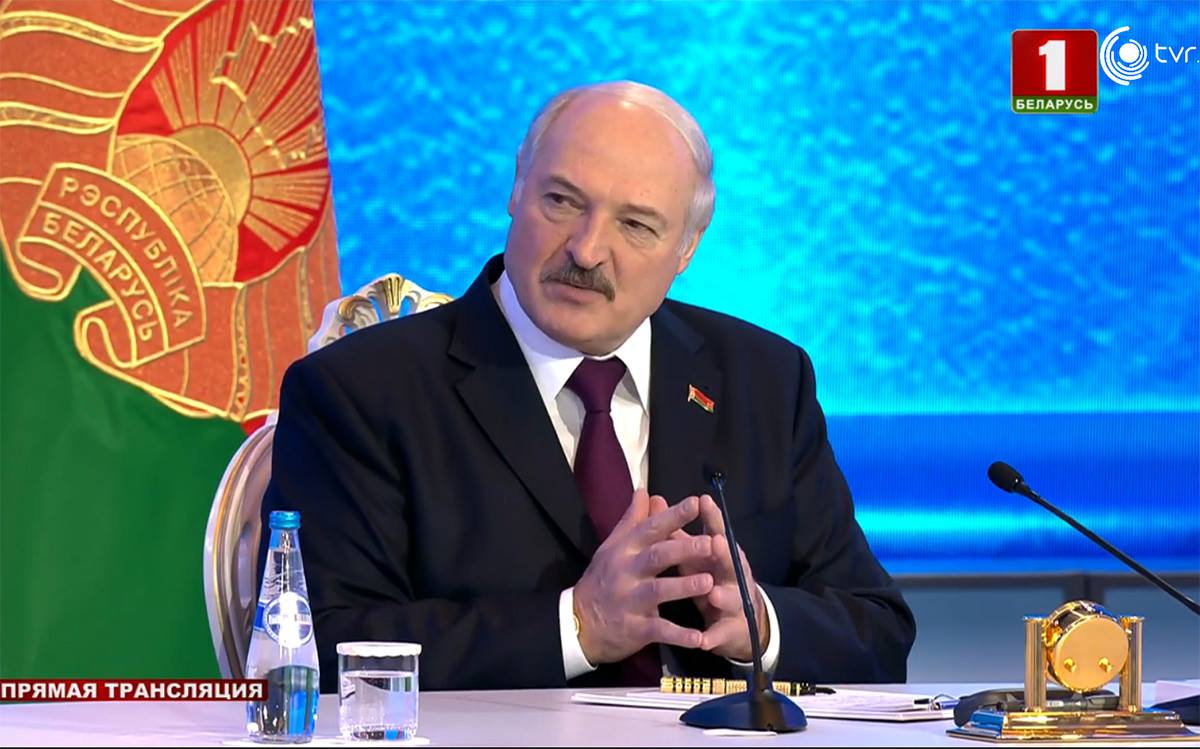 On March 1st, the president held a press conference with elites and representatives of counter-elites, where he outlined the socio-political and economic situation in Belarus and set the framework for relations with Russia. Lukashenka believes that the unification with Russia is overdue and impossible and aims to further seek equality in decision-making in alliances with Russia.

In Belarus, the president single-handedly determines the foreign (like any other) state policy and informs executives about it using all possible means of communication, including press conferences. Five of seven hours of the ‘Big Talk’, were devoted in one way or another to relations with Russia. The primary message to the elites was that 98% of Belarusians were against the union with Russia since new generations have grown up in a sovereign state and the old ones have learned to live in it. In addition, Russia (at least Putin) has no intention to absorb Belarus. In other words, all possible forms of integration would only base on Belarus’ sovereignty.

On the very integration with Russia, Lukashenka reiterated and clarified the following: