Belarus wants Gazprom to waive her debts and offers ‘guarantees’ 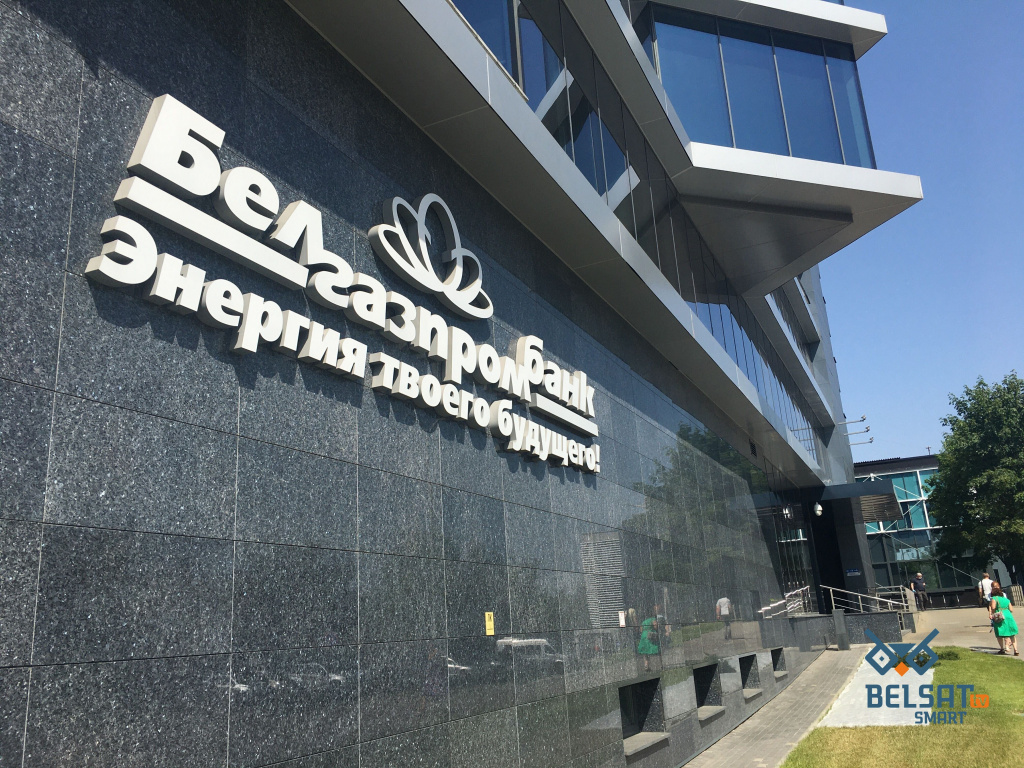 As the state unravels the repressive machine amid an ongoing presidential campaign, Minsk strengthens signals to the Kremlin that it is ready to step up the deeper integration process in exchange for political and financial support.

‘Deeper integration’ with Russia is a long-standing phenomenon often accompanying presidential elections in Belarus. Over the past two weeks, Minsk has sent several signals to Russia about its readiness to resume deeper integration talks. Finally, there was a response.

Russian president’s press secretary Peskov, in response to Lukashenka’s statement that Russian oligarchs support alternative candidates in the elections, showed off his erudition and defined the word ‘oligarch’. Oligarch, Peskov said, was a common name for entrepreneurs with political aspirations and the desire to use their money to influence politics.

“I am not aware of oligarchs existing in our country in the first place. And secondly, I know nothing about them having interests in Belarus”

Responding to a question related to a controversy involving Tsikhanouski’s removal from the election race, Peskov noted, “we do not see anything discrediting these elections. This is a domestic affair of Belarus. We advise against interference in Belarus’ domestic affairs, including for everyone else, too”.

Lukashenka must have ambiguously interpreted this statement and attempted to reiterate his invitation to a ‘bargain’ with the Kremlin. The day after Peskov’s speech, on June 11th, law enforcers from the financial investigation department of the State Control Committee showed up at the Belgazprombank HQs. On the following day State Control Committee head Tertel, told reporters that the investigation had evidence of Belgazprombank’s involvement in major financial frauds, which could not be carried out without a former Belgazprombank head Babaryka (currently a favorite in the presidential race) knowing about it.

De facto, in an unresolved dispute with Gazprom, the Belarusian authorities resorted to a “hostage-taking” strategy, which had previously been tested during the partition of the Belarusian Potash Company (the so-called “Baumgertner case“). The gas price is among the 1.5 non-coordinated integration roadmaps. Besides, Belarus has accumulated debt to Gazprom, which, according to the latter, exceeds USD 165 million (as of late May). As Belarus continues to insist on her pricing, debt is accumulating. Meanwhile, Gazprom rejected Belarus’ claims to revise gas prices for at least in 2020 and was ready to discuss the terms of 2021 supply only after the debt was paid off.

Hence, having temporarily (or not) seized Gazprom property, Belarus invites Russia to take her claims seriously.