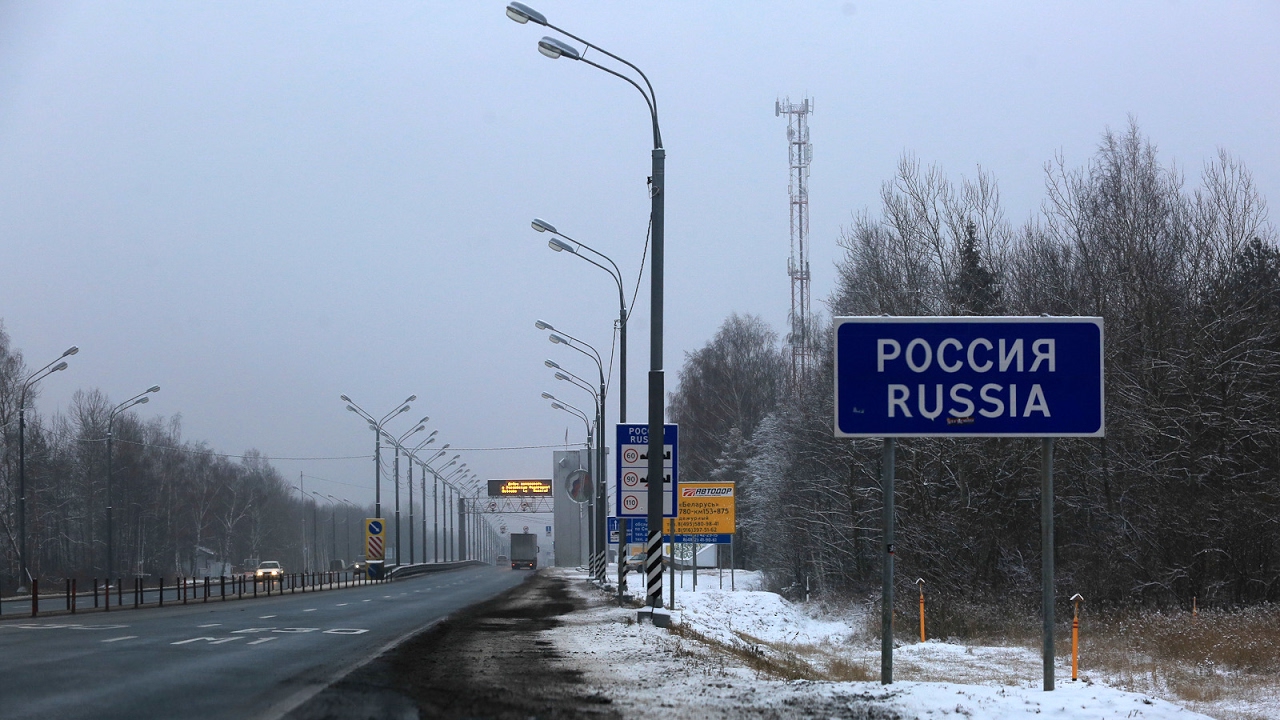 Minsk has responded to Russia’s actions aiming to reduce transparency of the Russo-Belarusian border with the strengthening of the border control. On the one hand, these actions correspond to national interests, but on the other, could create tension among inhabitants of the Belarusian bordering regions.

The Russian Federal Security Service has publicly confirmed the actual ban on the movement of third-country nationals through the Belarusian-Russian land border due to incoordination between Russia and Belarus of the entry, exit and stay of third-country nationals. However, the real reason behind Russia’s actions is an attempt to force Minsk to create a single visa space, which in practice would mean that Belarus would lose the right to determine the rules of entry and stay of foreigners independently.

Minsk would not yield to the pressure from Moscow. It is ready to respond to Russia’s deployment of border guards at the border with Belarus. However, Belarus’ response requires additional financial and organisational efforts. Moreover, high dependence of the inhabitants in the bordering regions on trade and other economic relations (including legal ties), would make a much bigger problem. Any interference with these relations could elevate social tension in the bordering regions and boost protest moods among local residents, who often sympathise with Vladimir Putin and, to a large extent, disapprove Lukashenka.