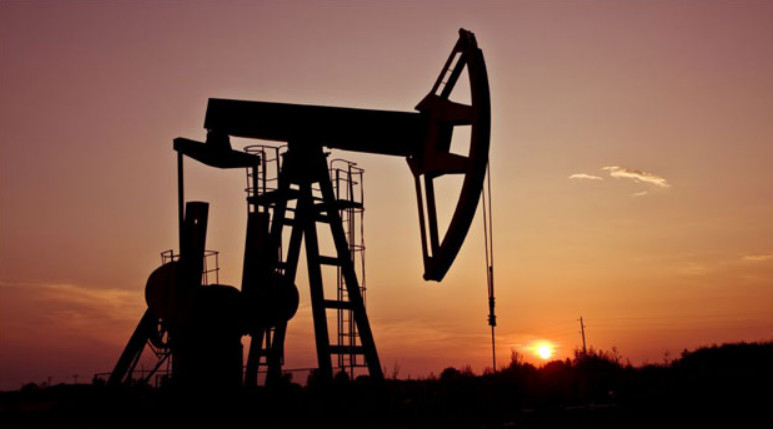 Belarus and Russia have agreed on minimal oil supply in March. Belarus has agreed to Russian terms and the size of compensation for the contaminated oil and made significant progress in ensuring alternative oil supplies.

A general agreement with Russia on oil supplies to Belarus in March “without a premium” has not been reached, and the confrontation on oil and compensation for the tax maneuver is ongoing.

Given that Belarus’ GDP fell by 1.5% in January due to the confrontation, it would be reasonable to assume that the economy’s performance in Q1 2020 would be negative. For reference, TUT.BY has created an infographic about the role of oil in Belarus’ economy.

Meanwhile, Belarus has reached agreements with some Russian oil companies on oil supplies for domestic refineries to be transported through the Druzhba pipeline. They include Mikhail Gutseriev’s Samfar Group (300 000 tons), UDS oil, Yangpur, a subsidiary of Belorusneft, and three unnamed companies (circa 80,000 tons each), and Azerbaijani SOCAR (also circa 80,000 tons). Belarus also continues to extract domestic oil (140,000 tons per month in January and February). In total, Belarusian refineries are likely to process some 600,000 tons in March, which is approximately the same as in January and February, but much less than previously agreed on monthly supplies from Russia (2 mln tons) or last year’s supplies at 1.5 million tons.

According to rumors, negotiations are also underway with Rosneft for the supply of some additional 500,000 tons per month.

In addition, Belarus continues to negotiate alternative Russian oil supplies. Firstly, from mentioned above SOCAR, which is likely to supply via the Odessa-Brody pipeline, and make it work in the obverse mode for the second time since its construction. Secondly, Belarus is negotiating oil supplies through Poland and the Druzhba pipeline in reverse mode. Poland has already announced its readiness for such supplies.