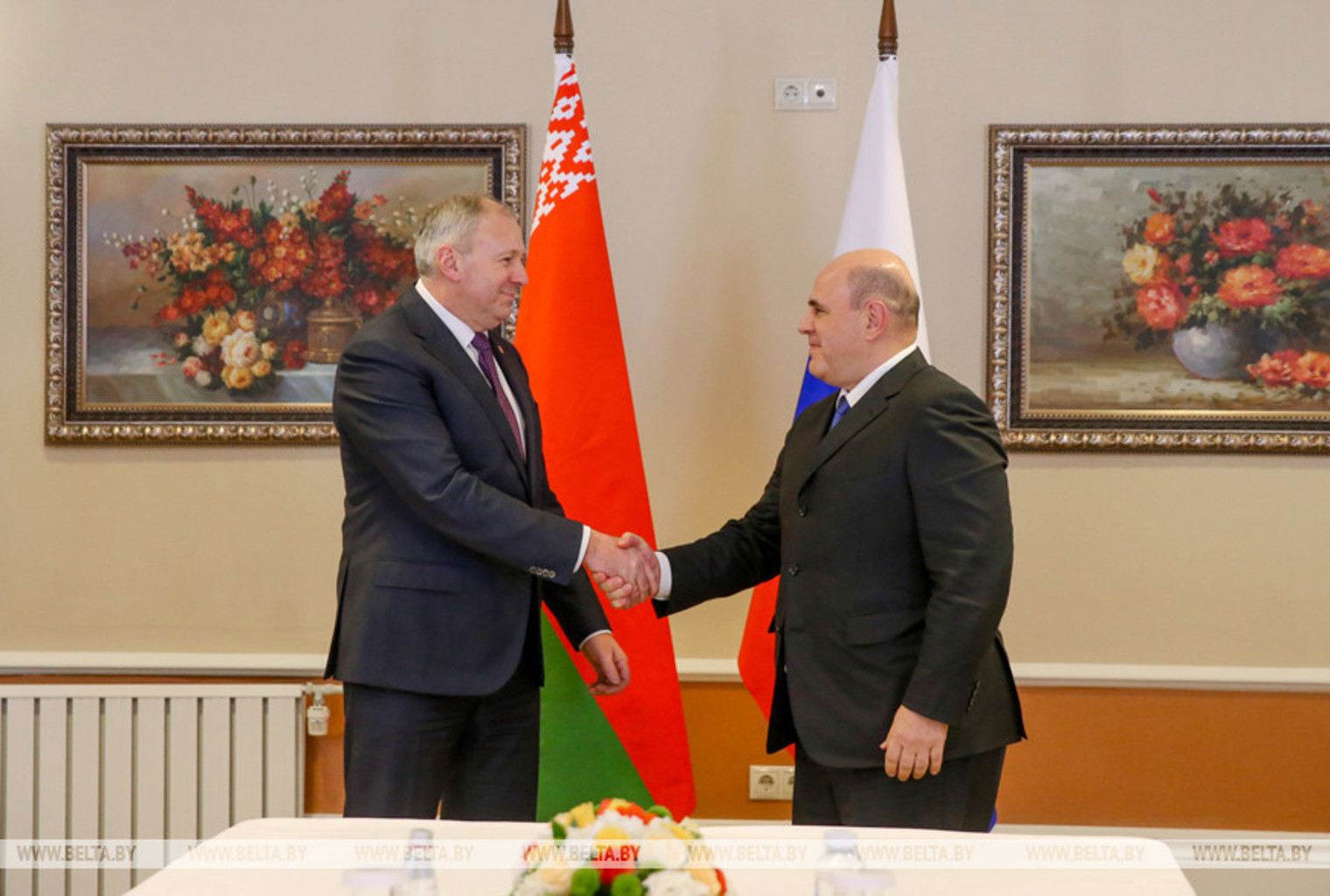 Last week, Belarus began processing the first batch of Norwegian oil and slightly increased transit rates for pumping Russian oil. There were neither deliveries of Russian oil to Belarusian refineries nor agreements reached on gas supplies.

On January 26th, Lukashenka signed a decree empowering the government to amend the contract with Russia on gas supplies and transit. Yet gas negotiations have not begun, gas deliveries being based on a previous contract.

On January 29th, Naftan refinery began processing Norwegian oil. In total, 86,000 tons should be delivered. In recent years, Naftan refined some 750,000 of oil per month on average. Transneft yet has not placed a bid for pumping oil to Belarusian refineries in February. Gutseriev, who supplied oil to Belarus in January, allegedly appeared on radars of Russian law enforcers in late December 2019. In other words, in February Belarusian refineries would have oil for a minimum load, if not less.

On January 30th, 2020, Belarus increased the transit tariff for Russian oil by 6%. That is, she did not abandon the 2010 agreement with Russia regulating the formation of transit tariffs, according to which she cannot raise such tariffs by more than inflation rate + 3% without prior permission by the FAS (Federal Antimonopoly Service of the Russian Federation) and Transneft. That said, Russia has long ago withdrawn from the agreements on oil supplies, which were signed in 2010.

Prime Minister Rumas has agreed to meet with the new head of the Russian government, Mishustin, while nothing is known about the meeting of the presidents. Both sides are waiting.