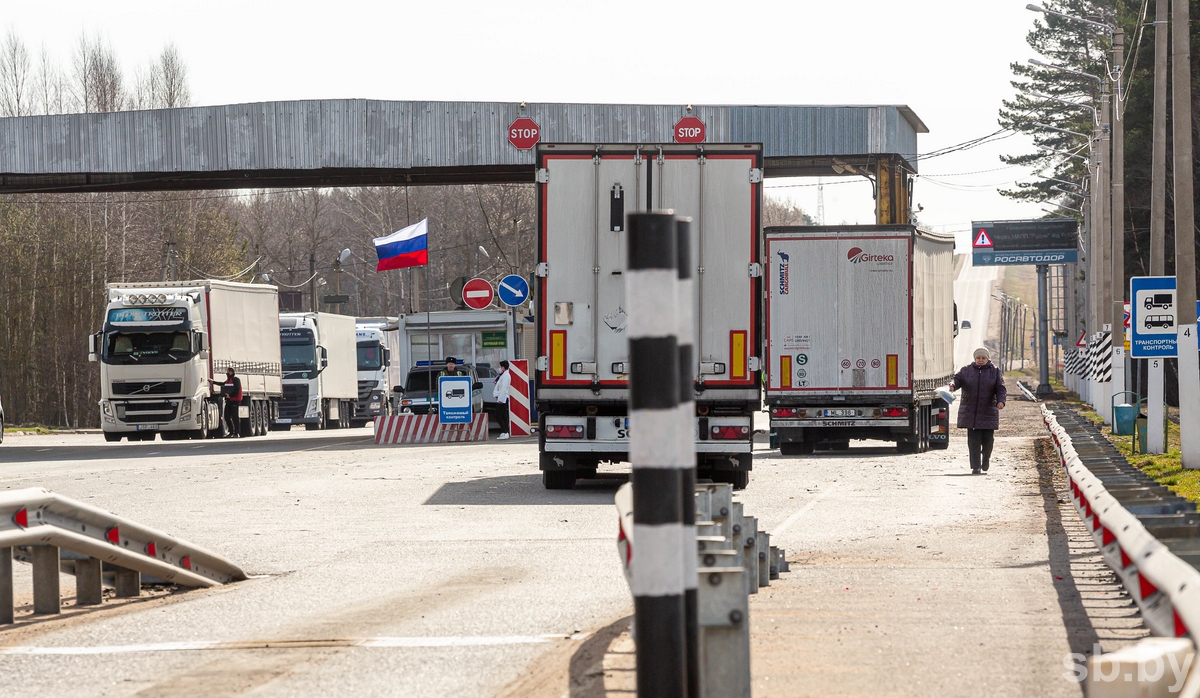 While Russia aligns with and promises support for Minsk’s military rhetoric towards the West, Gazprom is reducing gas transit through Belarus in anticipation of Nord Stream-2. Meanwhile, Russian propaganda is progressively preparing public opinion for a response to Lukashenka’s pleas for a merger of Belarus and Russia.

Russian Ambassador to Minsk Yevgeny Lukyanov gave his first press conference, reiterating that Russia unconditionally supports Belarus in its opposition to Western aggression, primarily by strengthening the military alliance and speeding up integration. The ambassador also stated that 27 of 28 union programmes have been agreed upon, implying that the unification of tax and customs rules has been resolved. All that remains is the matter of oil and gas supplies.

Gazprom has published an agreement with Belarus on gas transit, making it clear that the surplus transit capacity arising from the commissioning of the Nord Stream-2 pipeline will be absorbed by Belarus. As a result, in the fourth quarter of 2021, transit will be reduced from 9 to 2 billion cubic meters.

Russian propaganda presents the Kremlin with various strategies to overcome the Belarusian crisis. For example, some publications claim that Lukashenka is asking Russia for a merger, while others stress the need for a coordinated response to Western aggression. In contrast, some argue that the Belarusian crisis is an unnecessarily heavy burden for Russian taxpayers and Lukashenka is an unreliable ally, still flirting with the West.

The Kremlin can adopt any of the positions according to prevailing circumstances. In contrast, propaganda from Minsk is consistent, monolithic and inflexible. According to it, the West is waging war, forcing Belarus to respond; Russia is an eternal ally; the opposition does not exist; all protestors are mercenaries of the “fascist” West, and all enemies will be fought and defeated at any cost.