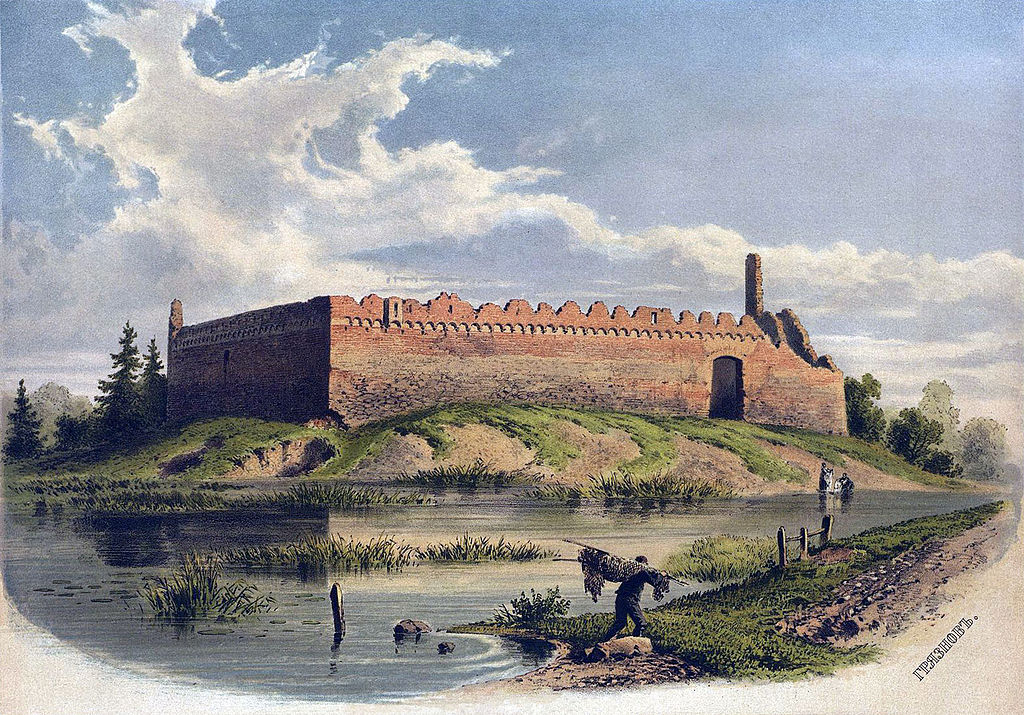 Belarus is gearing up for talks with Russia on the terms of cooperation in 2020-2021, including strengthening her position with alternative options such as Kazakh oil supplies.

During his visit to Kazakhstan, president Lukashenka discussed the possibility for supplying Kazakh oil to Belarus with President Tokayev and former President Nazarbayev. It was reported that an intergovernmental agreement was endorsed (without prices and volumes) and that the parties agreed to lobby for Russia’s consent for the transit of Kazakh oil.

It should be noted that lobbying for the unification of energy market rules, including transit, is a topical issue within the EEU. Relatively recently, the EEU made another step towards the unification of rules related to transparency of information exchange on prices, tariffs, production volumes and sales of oil and gas.

On October 22nd, Prime Ministers Rumas and Medvedev met in Moscow to reconcile positions before the talks. In turn, Deputy Prime Ministers Turchyn and Akimov agreed on some roadmaps’ aspects related to goods traceability.

On October 20th, joint landing exercises took place near Brest, apparently, as a ‘responsive measure’ to NATO activity at the borders of the Union State, which was mentioned by Russian Defence Minister Shoygu.