Belarus-Russia: cautious progress towards an agreement 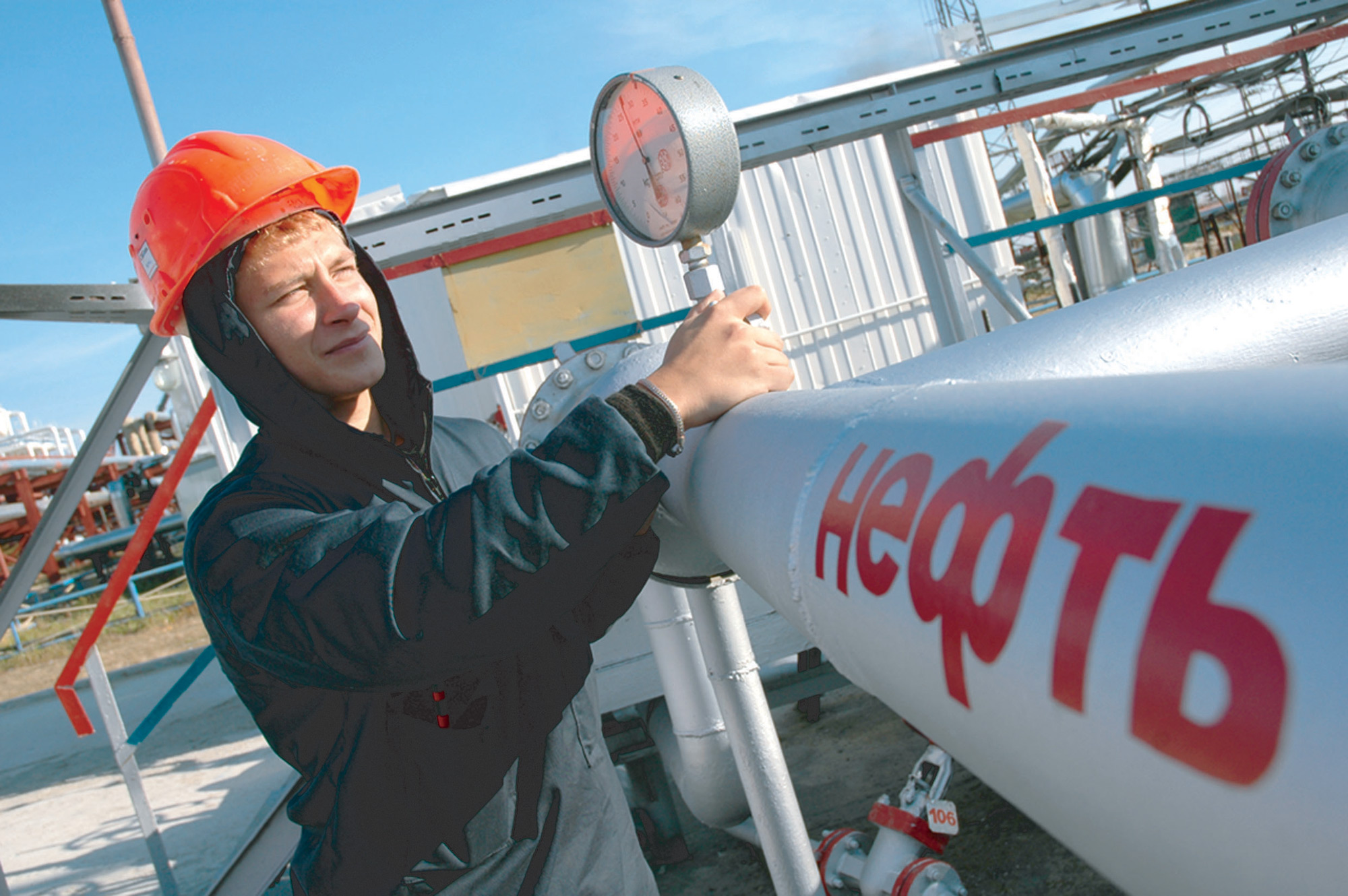 Belarus and Russia are working on a visa agreement, and, allegedly, on boosting bilateral cooperation outside the EEU framework. Apparently, somewhat disappointed with the EEU efficiency, the allies seek additional ways to develop bilateral relations and the Union State, which seemingly run out of steam, is suddenly considered as an option.

The exchange of courtesies by Foreign Minister Makei in an interview with Izvestia newspaper and by Russian Ambassador Surikov at a press-conference in Minsk, determined the development of Belarusian-Russian relations last week. Both public officials appeared to be close in their assessment of the current stage of bilateral relations: the most acute issues had been resolved, and remaining issues would be gradually resolved, too. That said, in his interview, Makei sharply refuted claims by some Russian officials and publicists.

The parties are working on an agreement on mutual recognition of visas and hold frequent consultations. Last week, the State Duma ratified the protocol establishing a single migration card sample. In this regard, Belarus managed to insist on more comfortable terms for foreign tourists to Belarus. Foreign Ministry spokesman Mironchik and Russian Ambassador Surikov said that the agreement would be concluded in late spring.

Surikov’s words about the need to update the Treaty on the Union State of Belarus and Russia have caught media’s attention. Previously, this issue was raised by Prime Ministers Medvedev and Myasnikovich. Apparently, some issues have not been resolved within the EEU, and the parties are searching for additional negotiation platforms to resolve them. These include some social issues, such as healthcare, pensions and other issues related to the free flow of labour; issues with mutual access to national markets, the equality of energy prices and establishing new joint ventures. An ‘update’ of the Union Treaty would imply an increase and intensification of the negotiating tracks.

Some of these issues could be gradually resolved. However, Belarus’ main hope for equal prices for oil and gas would only materialise when Russia’s domestic prices rise up to the world prices. Russo-Belarusian relations on supply, transit and refining of oil in recent years have had some interesting developments. Firstly, the State Duma, with a delay by 3.5 years, ratified two Belarusian-Russian protocols, which Belarus and Russia were implementing since January 1st, 2015, according to the Russian Deputy Finance Minister. However, according to the Russian national statistical agency, 6 million tons of oil for which Belarus lists export duties in her budget, in fact, physically do not go through Belarus, but follow through Ust-Luga. The incident with the protocols has once again demonstrated the fragility and temporality of agreements with Russia in the oil field.