Belarus’ negotiating tactics with Russia may leave her without trade benefits 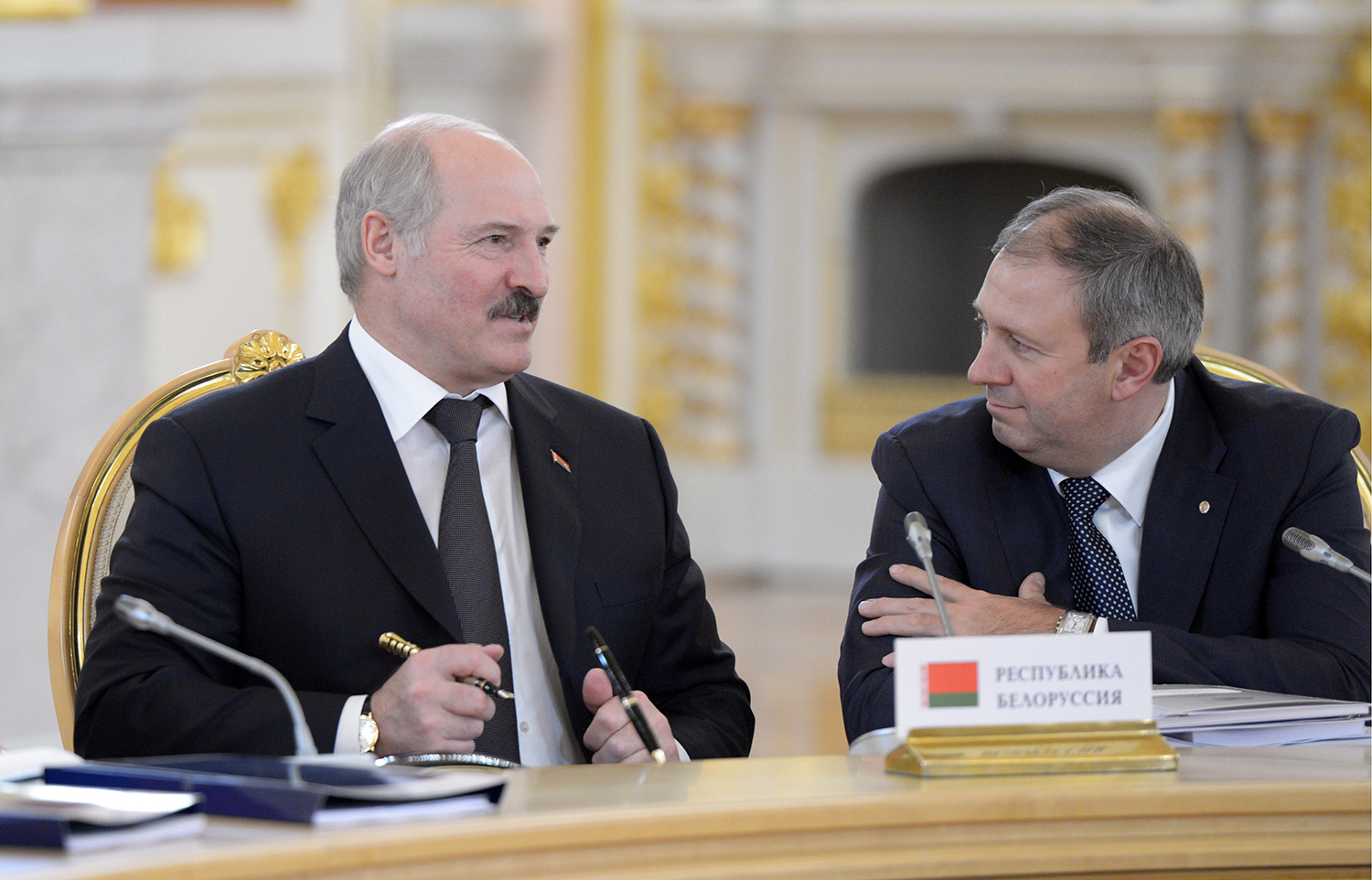 The Belarusian negotiating team unreasonably relies on Russia’s ‘goodwill’, without resorting to legal arguments or lobbying capacity. Hence, the country may be deprived of even seemingly obvious advantages when negotiating the terms of cooperation.

Last week, President Lukashenka expressed outrage with the fact that Poland could count on a USD 400-600 million compensation for damages due to the contamination of the “Druzhba” oil pipeline, while Belarus only on some USD 20 million. That said, earlier Lukashenka personally ordered not to file formal claims against the Russian oil transit monopoly and to reach a ‘brotherly’ agreement. Nothing had been done for the ‘brotherly’ agreement either: Belarus neither allied with “Rosneft” and other Russian oil traders nor lobbied her interests with those in the Russian government who were primed for the fight against “Transneft”. Hence, Belarus is left only with purely “moral” arguments, which cannot be taken seriously by Russia.

Russia, in turn, has a vested interest in making her Belarusian counterparts believe that the terms of settlement depend on the Kremlin’s political arrangement. Through the media and in private conversations, Russian representatives convince Belarusian negotiators that the conditions depend exactly on political concessions. That said, the history of Russo-Belarusian relations and experience of other states in Russia clearly show that well-argued positions have an impact on Russia’s stance. Such arguments include overall political and economic strength of the counterparty, its ability to obtain the desired from others, its indispensability for Russia, and legal and procedural sophistication. All concessions ever gained by Belarus were obtained due to reference to one of these factors. On the contrary, weak relations with other states, the lack of an alternative, high dependence on Russia and over-compromising has always led to deteriorated conditions. For example, former Russian Ambassador Mikhail Babich frankly justified the increase in the interest rate on loans to “Belaruskali” up to 9%: “this was a commercial loan, obtained in 2015, when Belarus had minimal international credit ratings and due to banking standards, could not receive a lower rate anywhere in the world”.

Putin’s statement at the St. Petersburg International Economic Forum and Lavrov’s with the RBC about the building of the Union State were perceived differently by various groups, depending on their expectations and attitudes. By some – as irrefutable evidence of Russia’s intention to absorb Belarus and by others – as the absence of such an intention by Russia.

The direction of bilateral negotiations on the revision of the Union Treaty is gradually taking a shape. According to Krutoy and Siluanov, issues of interest for Belarus were packed in ‘road maps’ for developing relevant sectors and their implementation would give momentum to the convergence of framework conditions. For example, the issue of a common currency is regarded as the final stage in harmonizing the fiscal policy. Growth in settlements in national currencies is likely to be considered as a stage in the harmonization process.