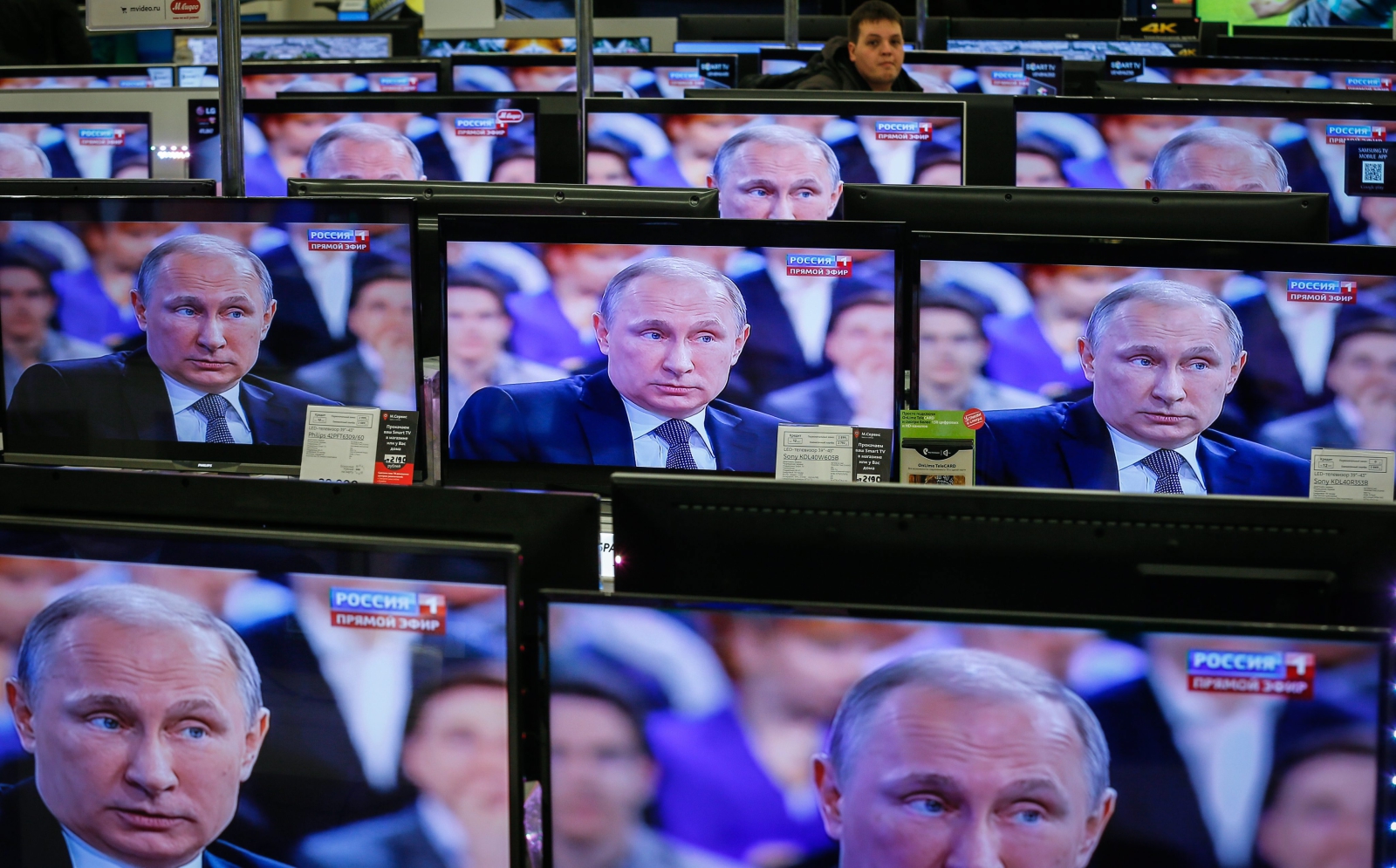 Last week, a publication in the Kommersant, a Russian newspaper, stating that the Integration Programme, pending signature by Russia and Belarus, would lead to a confederation and deeper integration than within the EU, prompted an extensive debate in Belarus. Once again, the Belarusian authorities were virtually unable to fight off a Russian information attack.

On September 16th, 2019, the Kommersant newspaper published some insights and assessments of the Belarus-Russia integration programme pending signature. The content of the document has partially been disclosed by the commissions’ heads, Oreshkin and Kruty, and by Prime Ministers Medvedev and Rumas. The only previously unnamed plan updating the Union Treaty was the preparation of a unified Tax Code of the two states, which should be adopted by January 1st, 2021. All other so-called “road maps” have been named before. However, the author of the publication in the Kommersant has concluded that it is about “a management buyout by the highly nationalized Russian economy of an almost entirely state-controlled Belarusian economy”.

The Belarusian Finance Minister has confirmed the intention to unify tax legislation in Russia and Belarus and that Belarus was in the process of selecting specialists to participate in the working group responsible for the draft Union Tax Code. That said, he added, “Let’s not read tea leaves and wait for the draft, if it materializes”.

Most experts have sided with the Minister and expressed scepticism about the prospects for a unified tax system. It should also be noted that Belarus and Russia have long had many unifications: a single grouping of troops (with separate commands for Russian and Belarusian troops), a single budget of the Union State (a tiny one as compared with the Belarusian, let alone Russian, budget), a common customs policy (within the EEU). Yet all this has not brought Russo-Belarusian integration closer to European.

Meanwhile, Belarus still has no information policy in relations with Russia, promoting her vision of the integration, hence, she only delays her obscure responses to Russian challenges.