Belarus has reduced its expectations regarding the alliance with Russia 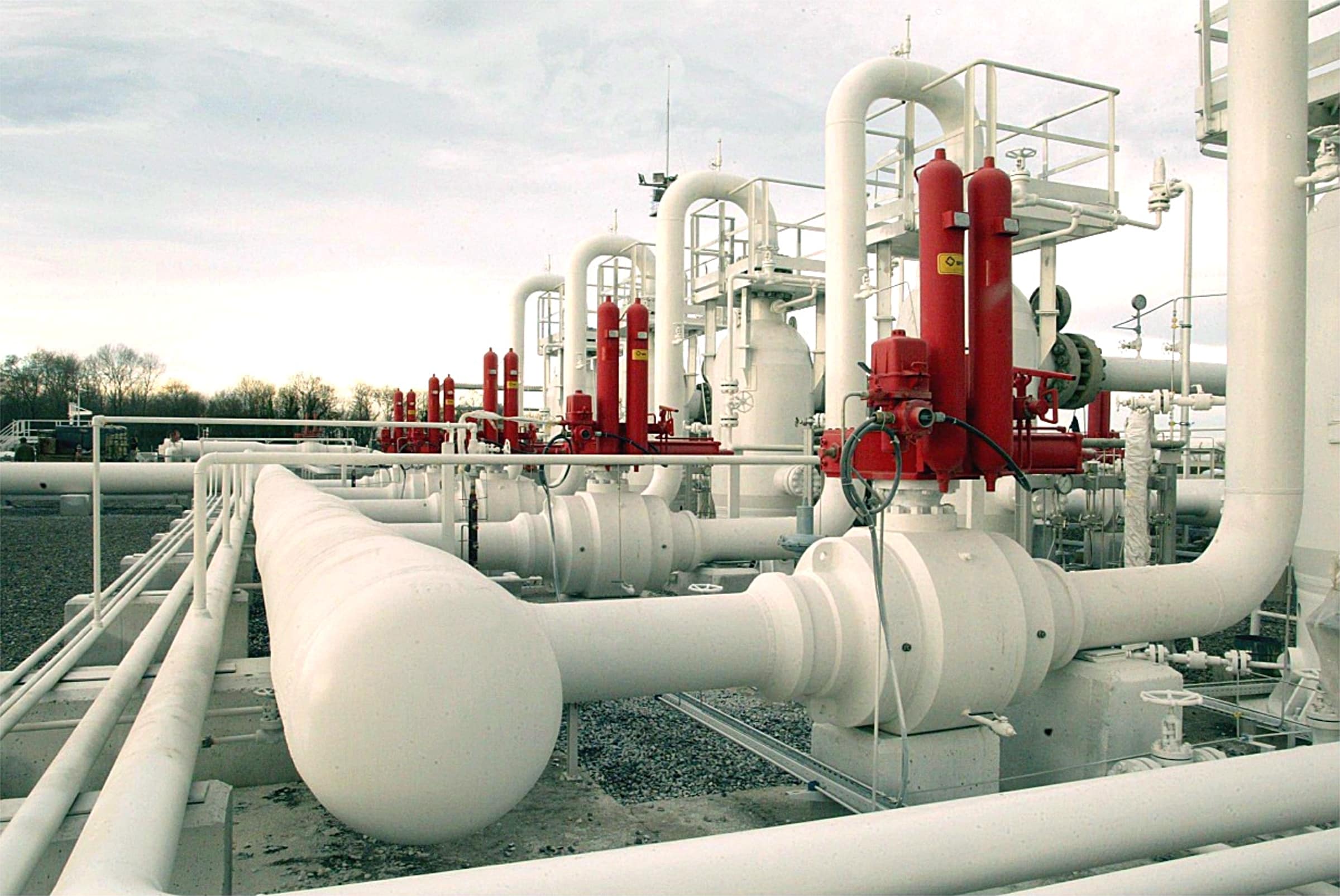 On New Year’s Eve, Russia transferred to Belarus the $ 500 million promised in Sochi. The parties signed a gas agreement and agreed to the supply of oil on the terms slightly less favourable than last year. Belarus had to lower its expectations and promise meaningful contributions to bilateral relations.

On December 24, the parties signed a gas agreement for 2021. The price and volume of deliveries have not been disclosed; however, Belarusian Prime Minister Halouchanka claims that the terms have not changed significantly from 2020. It should be noted that the price of gas in 2020 repeatedly caused conflicts between Belarus and Russia as Belarus long sought to reduce gas prices.

Even though the terms of the gas and oil agreements are far below Belarus’ aspirations, the signing of agreements based on reducing the benefits of cooperation with Russia should be recognised as a constructive step. In the current circumstances, with Russia as Belarus’ only ally and Belarus’s importance as a transit state diminished, the conclusion of agreements entirely on Russian terms looks like common sense.

It is also important to note that, according to Halouchanka, in 2021, as in 2020, Belarus did not manage to conclude a general agreement with Russia on oil supplies and has to negotiate with each supplier separately. The Russian government has withdrawn from regulating relations with Belarus in this area. This shows that the conflict with Russia over oil has caused both short and long term costs to Belarus.