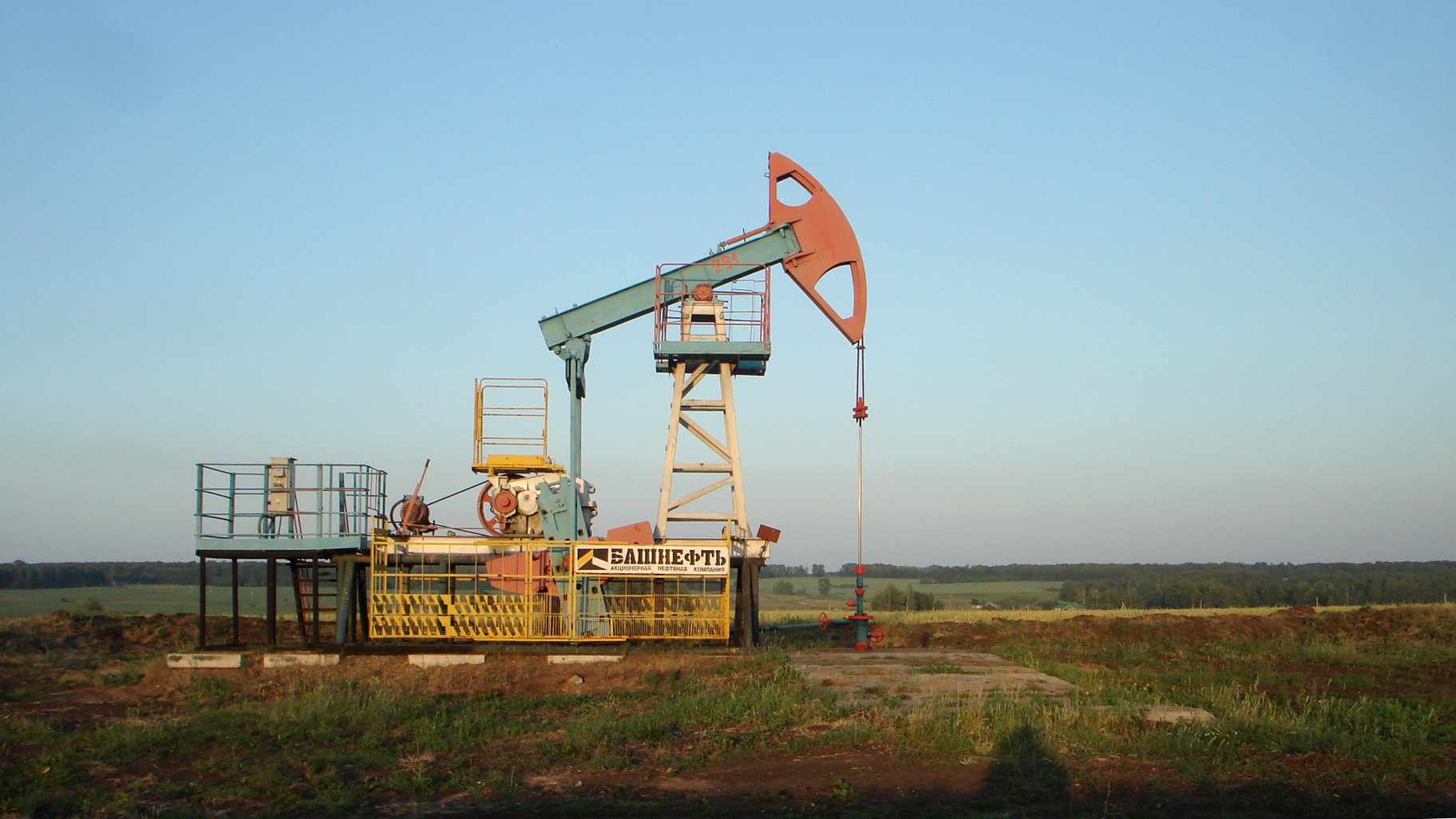 Russia has agreed to think about reducing and/or delaying due to payments within the NPP construction loan. Belarus aims to interconnect two Belarusian refineries. In May, oil supplies from Russia will reduce. Mozyr refinery will receive compensation for contaminated oil.

Russia has accepted a request from Belarus for restructuring the NPP construction loan. Belarus has requested to extend the loan for two years and to shift the repayment start date of the principal debt to April 1st, 2023 from April 1st, 2021. Additionally, Belarus has requested to replace the current ‘mixed’ rate with a fixed rate at 3.3% per annum. According to Interfax, the overall effects of the restructured debt would be circa USD 600 million.

Meanwhile, last week, the Ministry of Emergencies issued permits for the import of nuclear fuel to Belarus. If/when Russia approves changes to the terms of the loan, Belarus may launch the NPP. If Russia’s approval comes swiftly, the NPP may be launched before the presidential elections. However, judging by the current state of Belarusian-Russian relations, the matter is unlikely to be resolved promptly.

As for Russian oil supplies, in April, Belarus bought some 1.8 million tons of oil from Russian companies. Should she sell all petrochemicals produced from this oil, she will list petrochemicals’ export duties to her budget at April rates, making a relatively good profit given the low price on Russian oil. However, in May, duties on oil and, accordingly, petrochemicals will be calculated based on the oil price in April, hence, Belarus’ margin will reduce significantly.

Additionally, in May Belarus will reduce oil supply from Russia at 1.1 million tons, retaining alternative supplies, that is, two tankers carrying 85 million tons each arriving at the ports of Odessa and Klaipeda.

On April 29th, Lukashenka ordered to interconnect two Belarusian refineries, Mozyr and Novapolatsk, in three years. This decision, if/when implemented, not only would strengthen Belarus’ energy security, but would also create a strategic impact on energy supplies in the region. Thus, Belarus may become not only an important energy transit path from east to west but also north to south, significantly elevating her role for regional energy security.