Belarus is desperate for money 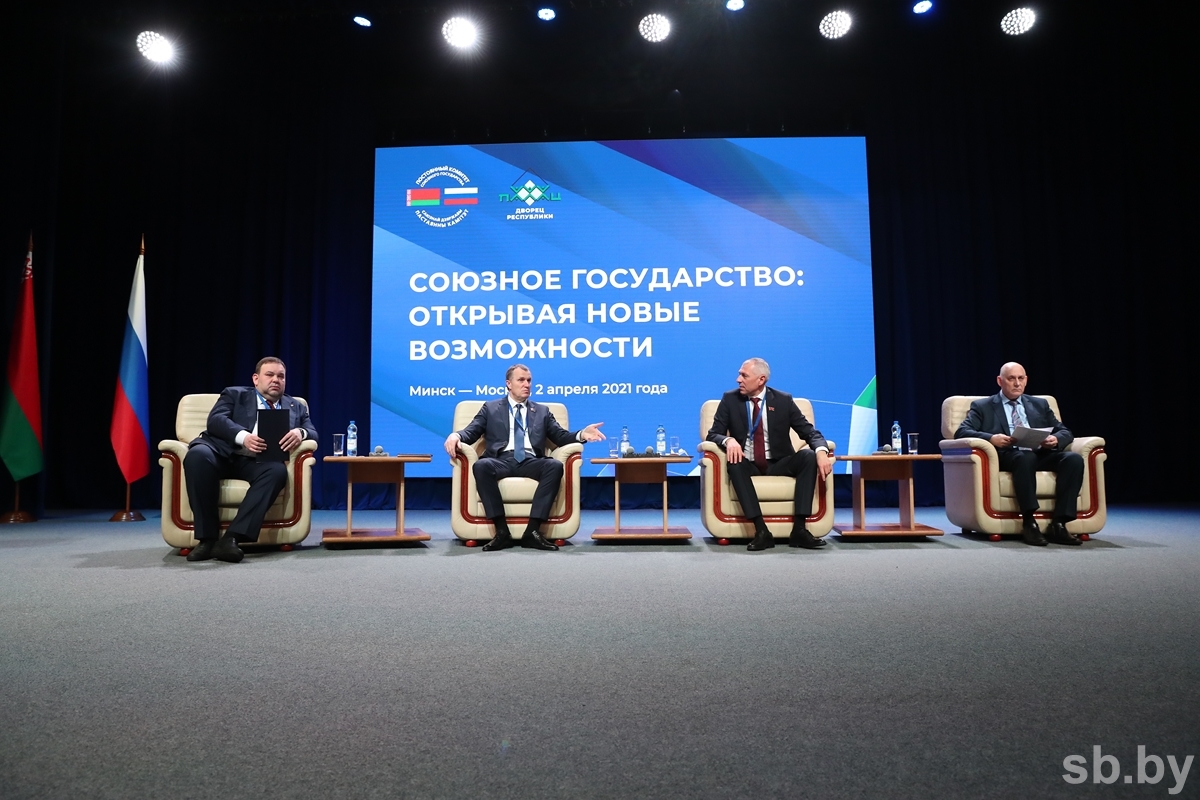 On the occasion of the Unity Day celebrations of the peoples of Belarus and Russia, Belarusian officials announced a long list of areas and projects on which, in their opinion, Russia should spend as much as possible, as soon as possible.

April 2 marked the day of unity of the peoples of Belarus and Russia. The presidents exchanged congratulations, first by telegram, then by telephone. On Putin’s website, both the congratulatory message and the call were reflected in subdued tones, while the Belarusian state media reaction was garrulously ecstatic.

A solemn meeting, “Union State: Opening New Opportunities “, took place In Belarus to mark the day of unity. All high-ranking Belarusian officials took part in the celebrations, and almost every speech suggested ways in which Russia could spend still more money. Culture and youth policy, space technology, joint ventures, arming Belarusian forces, medicine; it is impossible to list it all.

Great hopes are pinned on the new head of the Union State, Dmitry Mezentsev. The Belarusian side expects that he will push through the considerable increases in the budget of the union state and the financing of joint programs.

But it wasn’t just local Belarusian officials who told each other where Russia needed to spend money. Belarusian Ambassador to Russia Semashko stated in an interview with a Russian newspaper that (despite repeated refusals from the Russian side) from 2022, Belarus to pay for gas at Russian domestic prices.

There were no answers to these requests, nor could there be since there were no joint events or meetings with Russia planned to mark the anniversary of the signing of the first union treaty.