Belarus counts on the Union State to enhance its political weight; Russia anticipates to use the Belarusian gas pipeline network as a lever 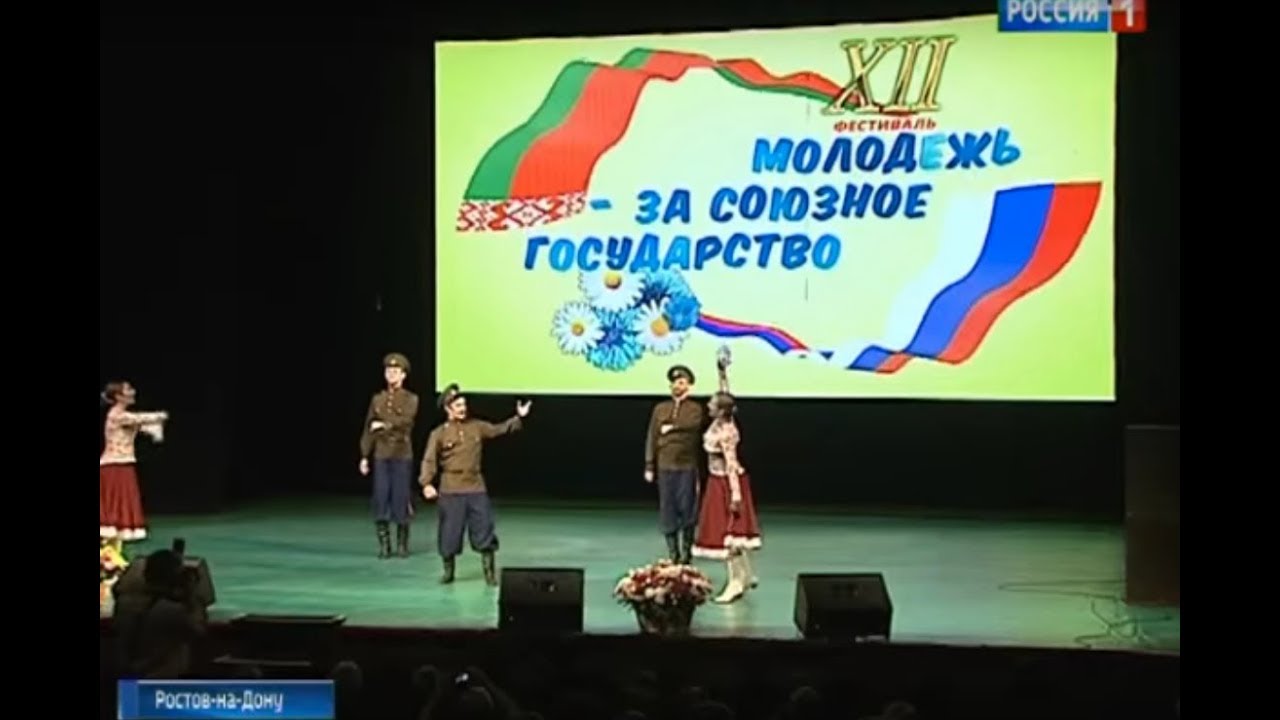 The meeting of the Union State’s Supreme Council has confirmed both, the allied relations between the states, and the insurmountable differences in the interests of the allies. Progressively reducing the efficiency of “direct” negotiations between the leadership could mark the institutional strengthening of the Union State. Meanwhile, the alliance costs by far exceed its benefits.

The fact that entire Russian leadership attended the meeting of the Supreme Council of the Union State of Belarus and Russia has confirmed the allied and strategic character of relations, regardless of issues with mutual trade and disagreements on border control, foreign policy, military-political cooperation, oil and gas supplies and cultural policy.

In addition to confirming her commitment to the alliance, Belarus hoped to end the dairy conflict, to refinance the Belarusian state industry, and to move towards a compromise in the Belarusian-Russian border control issue and in negotiations on gas supplies.

As regards the dairy supply, there were no assurances of non-renewal of restrictions. This issue is in the sphere of competence of the Russian Agriculture Ministry, Rosselkhoznadzor and Russian manufacturers. The refinancing of the Belarusian state industry (some USD 6 billion of combined debt) has been left at the mercy of banks: the Kremlin would not mind if they do not mind. Border agreement is underway: the only issues put for negotiations include border-crossing rules for foreigners and cooperation between the border authorities. In other words, the top- level talks have not added any value.

As for gas, Putin openly stated that the role of the Belarusian route had increased, albeit was somewhat disingenuous about the reasons behind it. According to him, it was due to the poor condition of the Ukrainian route, while in reality, it was rather due to the fact that the North Stream-2 would be postponed due to the US sanctions and Russia would have to negotiate with Ukraine, the main transit route (some 90 cubic metres per year). The Belarusian route cannot replace the Ukrainian one, however, it may become a safety cushion for 5-10 days in the case of an acute conflict between Gazprom and Ukraine, but only after building additional storage facilities and modernising the pipeline. Putin said, that Gazprom was planning to invest some USD 3.5 billion in the next two years in the Belarusian gas pipeline network. Accordingly, Belarus may expect discounts on the gas price in 2020-2022.

Belarus appears to have decided to increase the weight of the Union State bodies, including the Standing Committee, in bilateral negotiations in opposition to the EEU bodies. Lukashenka promised that Secretary General of the Unions State Rapota would take part in departmental negotiations. Apparently, a plan for promoting Belarusian interests in Russia with the mediation by the Union State bodies has been developed (including the Parliamentary Assembly). Such lobbying is unlikely to be effective since the Union State is a political retirement place for Russian officials. Only those who are actually close to budgetary flows can influence the decision-making. So the benefits of a stronger Union State are less obvious than the risks. The risks include Belarus anchoring as a ‘younger brother’ within the Union State, failing to use lobbying opportunities within the EEU, including joint lobbying with Russian and Kazakh counterparts, and targeting anachronistic decisions.