Belarus and Russia: united against a common threat 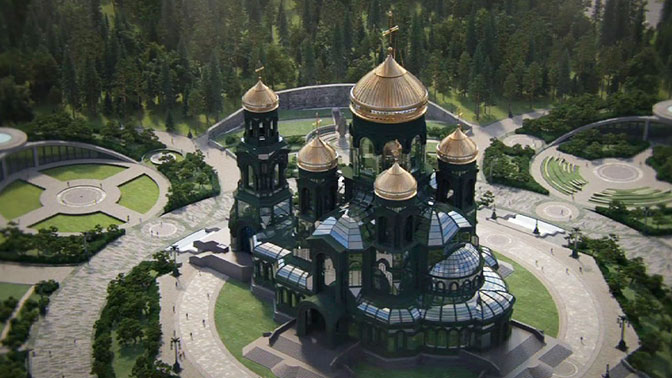 The recent meetings between Makei and Lavrov, the visit of the Russian Defence Ministry delegation to Belarus, and rhetoric about the mobilization of territorial defence serve to define the Belarusian/Russian alliance in terms of a united defence against a common enemy: the West.

According to Lukashenka, Makei, Lavrov and the military leadership, Western aggression is already underway, taking the form of support for the Belarusian opposition and EU/US trade embargos and financial restrictions.

Foreign ministers Makei and Lavrov met on June 18th after the meeting of CIS Foreign Ministers, which in turn followed the summit between Presidents Putin and Biden in Geneva. Lavrov reported that Belarus feature on the agenda in Geneva only in the abstract context of the need to monitor and assess developments in all countries and respond appropriately. Lavrov believes that: “We are experiencing the tactics of hybrid warfare – from unilateral sanctions to black propaganda campaigns.”

Lavrov expects that the process of Belarusian constitutional reform will lead “to the final normalization of the situation in Belarus and put an end to ongoing speculation about the future of the country.” Belarusian Independent media interpreted this as Russian encouragement towards constitutional reform, although Lavrov only spoke about the importance of the process, not the results. He also emphasised that the process has support at the highest level, includes the opposition viewpoints, and is distinguished by openness and transparency.

High level contact continues at ministerial, sectoral, and regional level, but movement restrictions remain, and associated programmes are still under discussion. Expansion of air traffic to popular destinations remains on a reciprocal basis, although Russia has authorised new routes to Turkish destinations.