Belarus and Russia: paving the path to a compromise on key cooperation issues 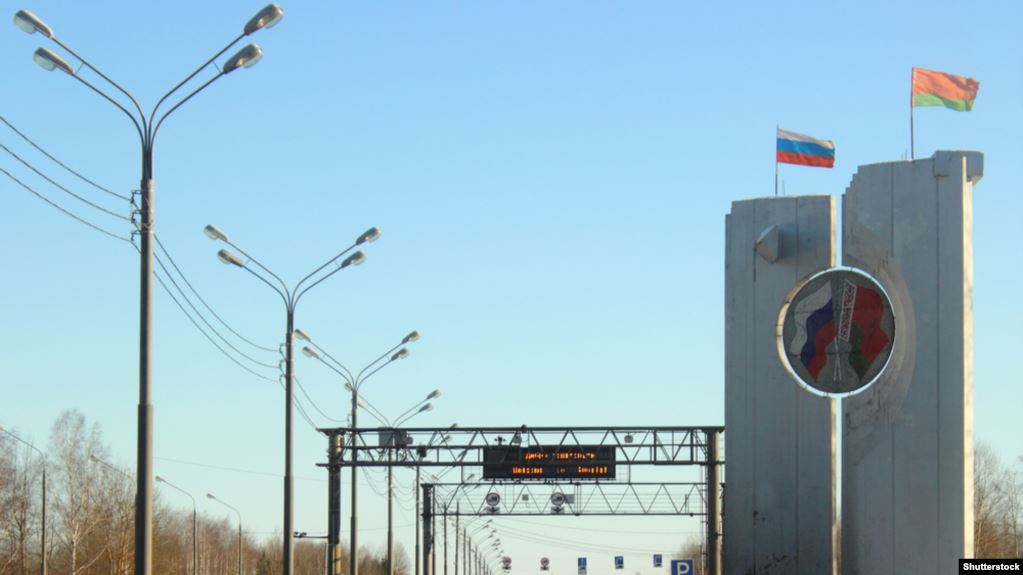 Information support, staff appointments, statements by the leaders of the two states, and, most importantly, some actions indicate that Russia and Belarus are moving towards a compromise. However, the compromise may be reached closer to late 2019 or early 2020, not necessarily by December 8th, the Union State’s Anniversary.

Last week, the focus of the media was on Russia’s studies on Belarus. The Kommersant, a Russian daily published the results of a finding that almost 90% of respondents considered allied or partnership relations with Russia as most acceptable for Belarus. Belarusian researchers have already pointed to methodological omissions (asymmetrical response options: two positive, one neutral and one negative) and the non-groundbreaking results (Belarusian polls had similar outcomes). The publication in the Kremlin newspaper has raised concerns that false impressions about the attitudes of Belarusians could justify coercion to deepen integration in the eyes of Russians.

The second study by the Agency for Integration Initiatives delivered provocative results and focused on studying labor markets of the Mahiliou, Viciebsk and Smolensk regions under the name “Dnieper-Dvina region” (DDR), causing associations with the LPR and the DPR).

The alarming informational background for negotiations on the terms of cooperation between Belarus and Russia was aggravated by Belarusian Ambassador’s statements about the invariability of the integration goals, ultimately envisaging the creation of supranational bodies. That said, also according to Ambassador Semashka, the parties were far from a compromise on gas, oil prices, etc.

The appointment of Zas as Secretary General of the Collective Security Treaty Organization, the appointment of Myasnikovich as the Eurasian Economic Commission head and Kruty, who is leading the Belarusian team on integration, as First Deputy Prime Minister; as well as Gazprom pumping gas into storage facilities in Belarus – all these developments point to the fact that the parties are moving towards a compromise. However, the compromise is more likely to be reached by the year-end, rather than by December 8th, 2019.