Belarus and Russia: not ready for a compromise 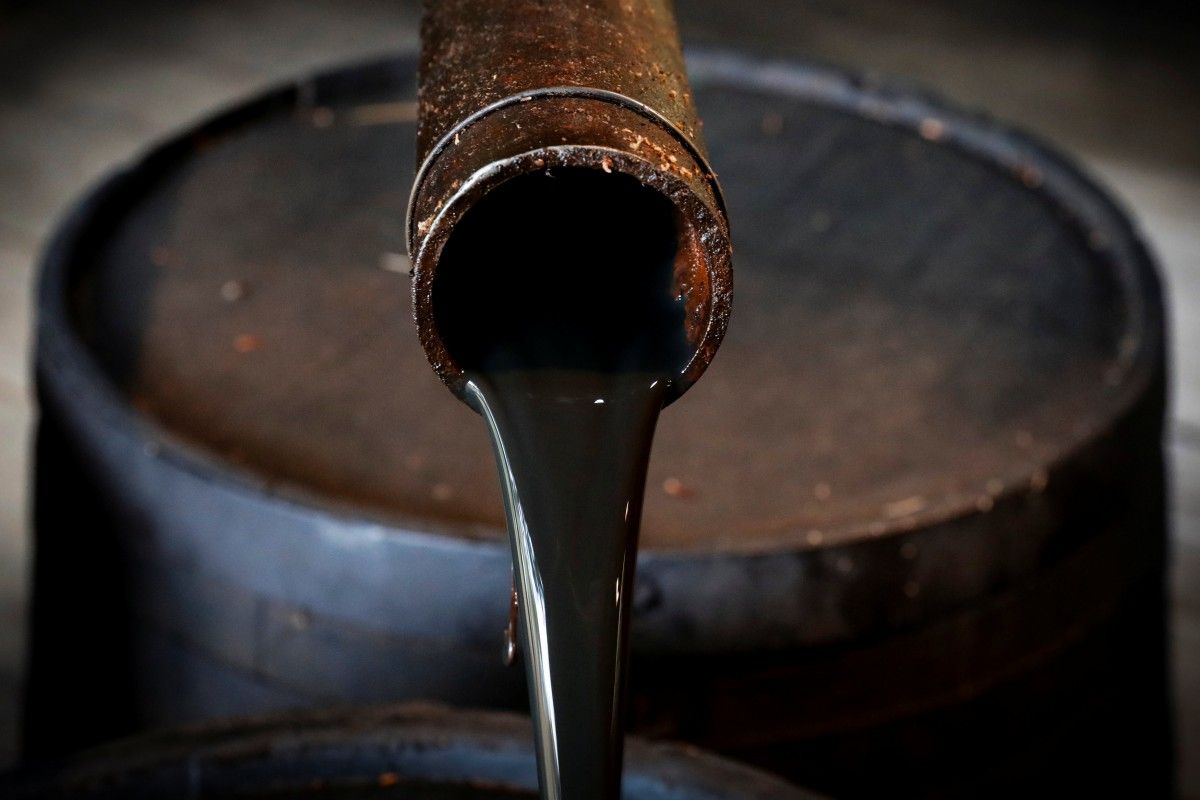 As of January 26th, 2020, neither Belarus nor Russia were ready for a compromise on a wide range of issues. Belarus in the meantime sought to strengthen her negotiating position through ensuring alternative oil supplies and revising oil and gas agreements.

Having not reached agreements on deeper integration and, in fact, no longer having the chance to agree on integration roadmaps in the immediate future, Belarus and Russia should come to a compromise on oil and gas issues in the next two months, independently from the integration agenda.

Meanwhile, Belarus attempts to strengthen her position in negotiations. To this end, the Belarusian leadership is negotiating alternative oil supplies and has already purchased a trial tanker of Norwegian oil. In addition, Belarus has refused to purchase Russian oil at a premium of USD 10 per ton amid reduced revenues from oil duties for the re-sale of petrochemicals due to a tax maneuver in Russia; closed the Belarusian segment of the Druzhba pipeline for three days due to repairs; and introduced an environmental tax on oil transit across Belarus. All this, however, has not made the desired impression on the Russian authorities.

Russia has remained insensitive to Belarus’ lunges primarily due to a surplus in transit oil capacities, and greater benefits for Russian companies on the domestic market. In addition, the Russian Finance Ministry has announced that the “tax maneuver”, even if the oil price drops to USD 40 per barrel, would bring to the state budget RUB 0.5 trillion rubles annually (USD 8 billion at the current exchange rate). In other words, the Russian government is extremely pleased with the results of the tax maneuver, and Russian oil traders have adapted.

All this increases the price of perseverance for Belarus, should Russia decide not to abolish the premiums to oil suppliers.

According to the balance of oil supplies agreed in late 2019, Transneft aimed to increase oil supplies to Belarusian refineries from 18 million to 24 million tons of oil, and transit through the Druzhba pipeline from 42 million to 50 million tons per year, simultaneously reducing shipments through Russian ports from 138 million to 115 million tons in 2020. While such an increase in supplies and pumping volumes, would not entirely compensate for the reduction in Belarus’s oil refining revenues due to the tax maneuver and the loss of “oil duties”, it would cushion the blow.

Amid the lack of agreement with Russia, oil refining does not generate any revenues for Belarus and any alternative supplies from whatever source (except Russia) would not improve the performance of the oil refining industry due to its remoteness from ports and confinement to Russian pipes.