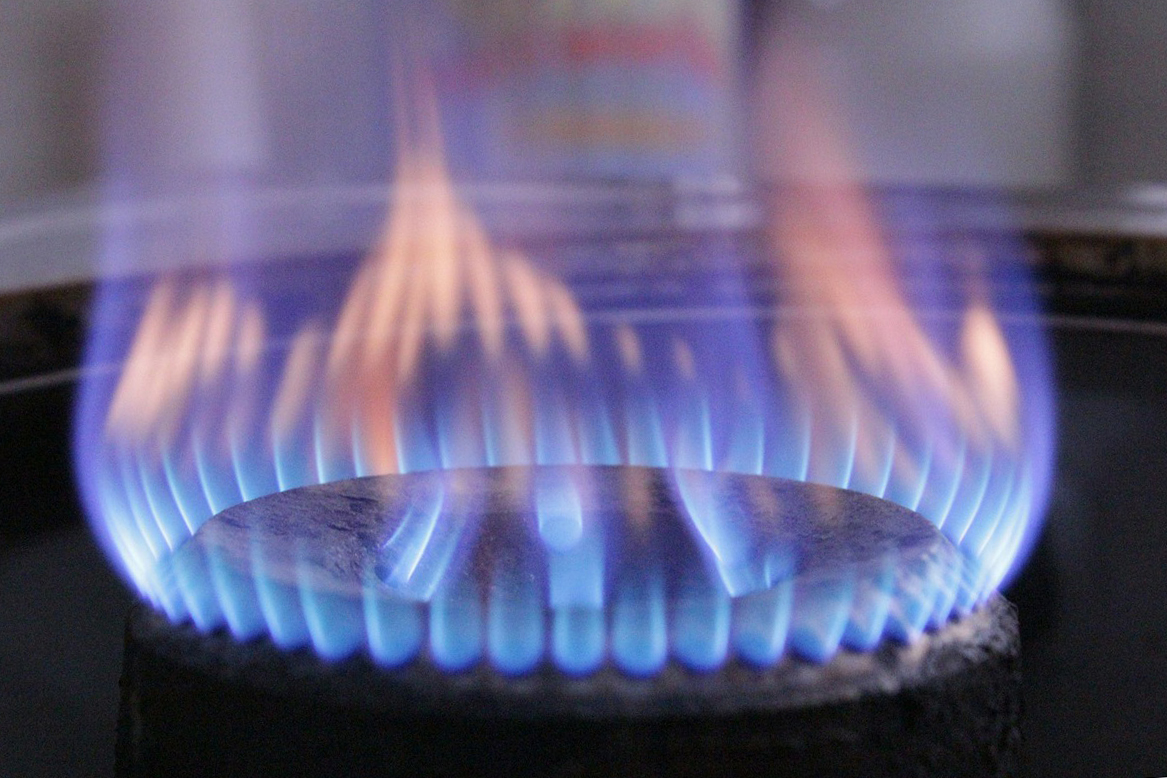 Some progress in relations with Russia has been replaced with a temporary cool down amid achievements to date.

The parties continued to prepare a visa agreement: last week the Federation Council ratified the protocol on the use of a single-entry migration card, which had been in circulation since 2005. In addition, the parties discussed the plan of joint events for 2018 and approaches to the broadcasting policy. In addition, Belarus is lobbying to connect her flax industry as a raw material with the growing Russian light industry.

Apparently, the deadline for the supply of SU-30SM fighters, which Belarus purchased from a Russian corporation Irkut, would be postponed. According to Defence Minister Ravkov, the delay was due to the difficulties with the supply of spare parts because of sanctions. As regards the deal, Lukashenka was once again outraged by the reluctance of his military ally to supply weapons to Belarus free of charge or at least substantially cheaper.

Gas negotiations with Russia have predictably come to another dead end. According to Russian Deputy Prime Minister Dvorkovich, the draft agreements submitted by Belarus for 2020-2024 were not acceptable for Russia. Dvorkovich made it clear that until Russia decided on the terms of the transition to free pricing for the Russian market, relations with Belarus would dwell on the previous principles, that is, the difference in the gas price for Belarus and on the domestic Russian market would vary significantly. There is nothing new in this approach, however, the Belarusian leadership, based on unrealistic expectations, seems ready to increase budget spending.