Belarus and Russia are attempting constructive steps towards each other 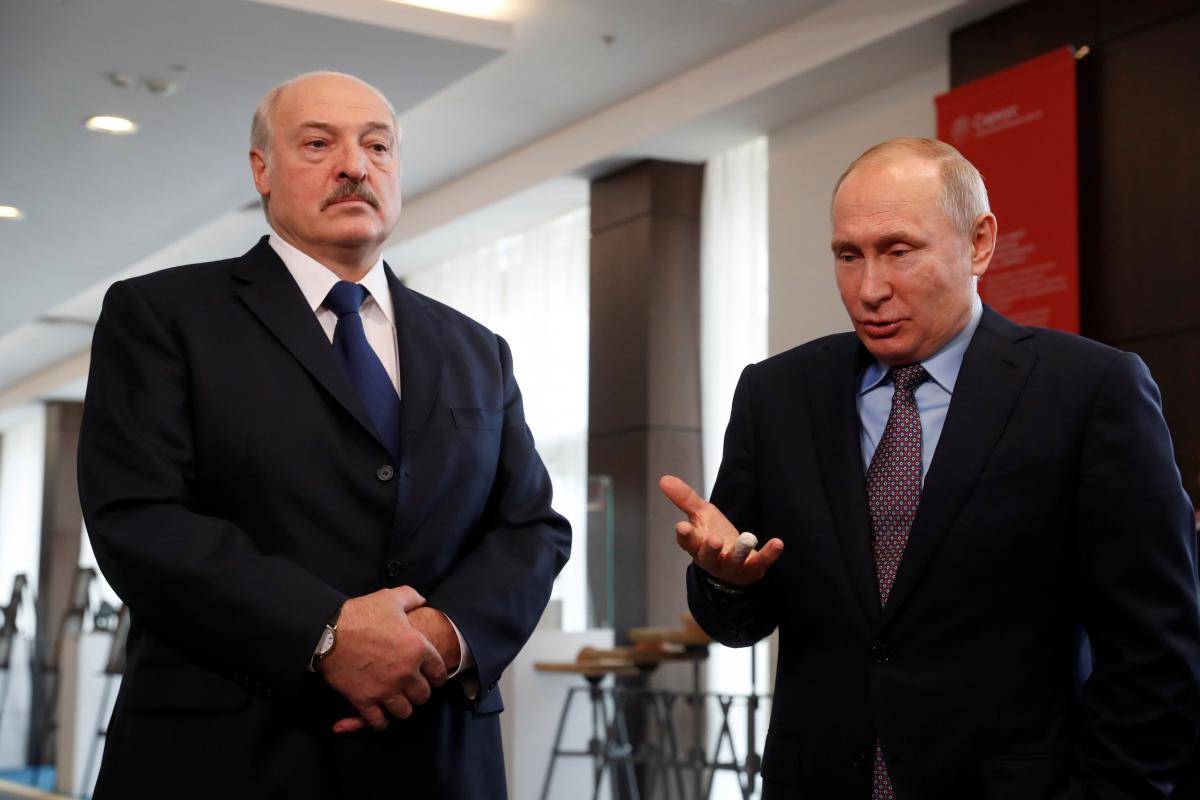 So far, Belarus and Russia have not fully agreed on the mutual recognition of visas. Apparently, Minsk fears that such an agreement could become another obstacle for an agreement with the EU on visa simplification. As the agreement on the mutual recognition of visas is pending, Moscow has agreed to allow foreign fans to enter Belarus without visas during the European Games. That said, last summer, Belarus enabled the transit of foreign fans to the World Cup in Russia.

Belarus always seeks to support Russia in foreign policy, Putin highlighted such cooperation with Belarus along with economic cooperation as a priority when addressing the State Duma last week. Observers believe that Russia is often anticipating Belarus to outrun Russia in this regard and provide full support. Meanwhile, Russia, maintaining extra room for manoeuvre for herself, does not want Belarus to narrow it. For example, Lavrov, in an interview with Chinese and Vietnamese media, assured journalists that Russia actively cooperated with the United States, especially in the Pacific region, and where the parties did not cooperate (the American-Korean dialogue), everything was developing according to her plans.

Security issues cause the least disagreement between Belarus and Russia. Last week, when visiting the Military Academy, Lukashenka once again spoke against the US withdrawal from the INF Treaty and promised a joint response with Russia to the deploying of US missiles in Europe. He also said that Belarus was ready for a constructive dialogue with NATO.

Trade relations generate most conflicts. In trade relations, the Russian government, associated and competing businesses often have conflicting interests and they sometimes use accusations against Belarus to gain a competitive advantage or return budget revenues. For example, last week, in response to Russia’s claims that the Belarusian Customs Service was selling products from the sanction list in collaboration with Russian business, the Belarusian authorities sent an inspection to this department.