Belarus and Russia accommodate to the “new normal” 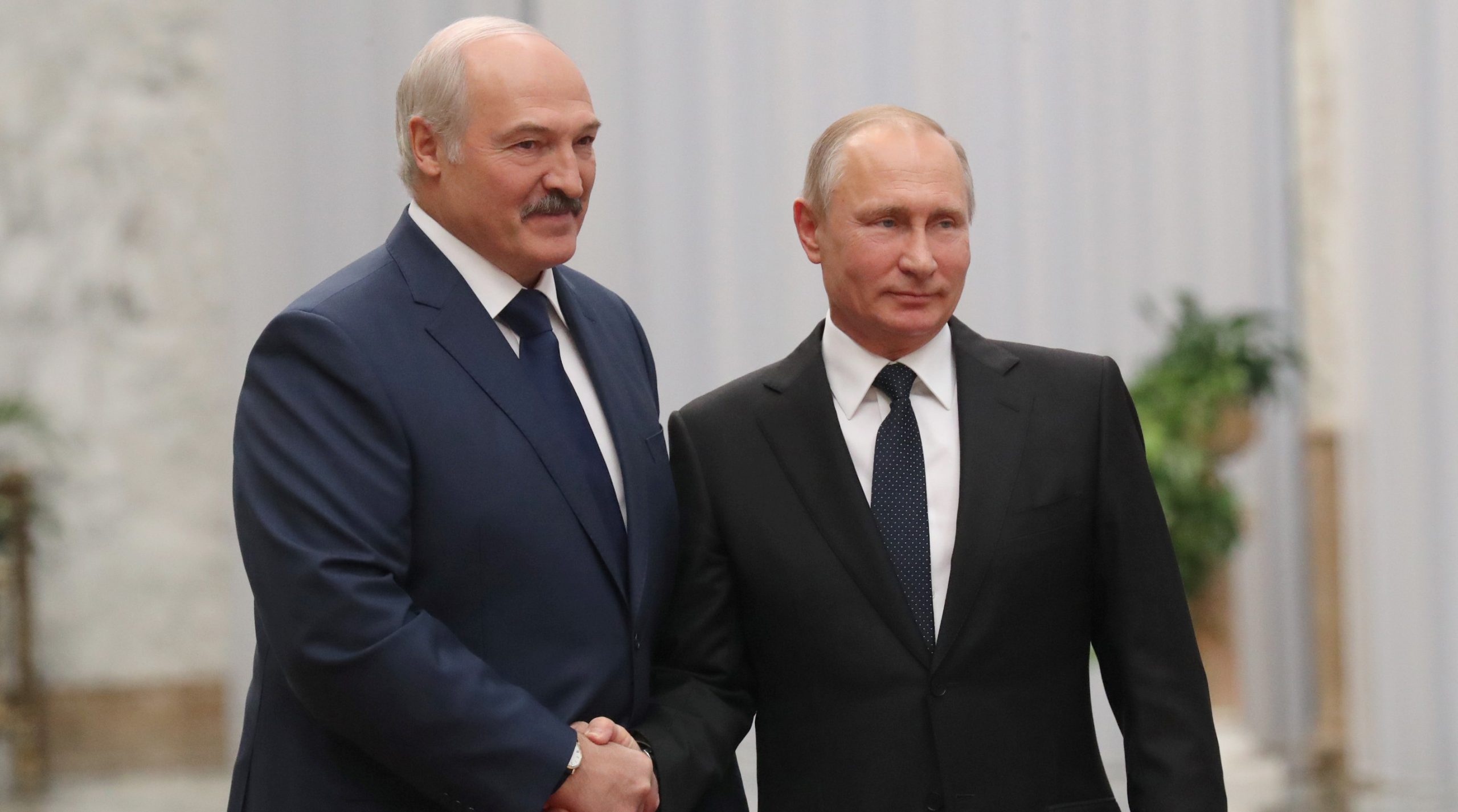 At the CSTO summit in Minsk, Belarus and Russia have clarified their approaches to the collective defence in a constructive manner. Simultaneously, Moscow has stepped up pressure on Lukashenka, apparently, to strengthen the Kremlin’s negotiating position as the need for Belarusian services is reducing at a much slower pace than anticipated.

At the CSTO Summit in Minsk, Russia has secured the allied support for her foreign policy as regards Syria. The participants adopted a joint statement on Syria, drafted a joint list of terrorist organizations, and coordinated measures to prevent new IS members from citizens of CSTO states.

According to Russian Foreign Minister Sergei Lavrov, Russia appreciates Belarus’ position preventing the politicization of the Eastern Partnership and her efforts in warding off resolutions condemning Russia’s actions from the summit documents. Nevertheless, the fact that the presidents have not met beyond protocol meetings at multilateral forums and that Russia has stepped up anti-Lukashenka propaganda, allowed some experts to conclude there was yet another round of tension in bilateral relations. It should be noted that, the pressure relates to Lukashenka personally, and rather carries the message “we will expand our contacts in Belarus if Lukashenka …”. Russia is likely to be strengthening positions just in case she fails to find funding for the Nord Stream-2 and would have to rely on gas transit through Belarus.

The Belarusian president is unlikely to take such pressure seriously. In any case, the previous trend aimed at integrating Belarusian history, continued. In addition, the Belarusian president is diversifying not only the big foreign politics, but also the small one through strengthening ties with the Eurasian states, such as Kazakhstan and Tajikistan. In the long run, this could substantially improve the efficiency of promoting Belarusian interests both, within the EEU and in bilateral relations with Russia.