In anticipation of a new ambassador in Minsk, Belarus and Russia continue trade disputes 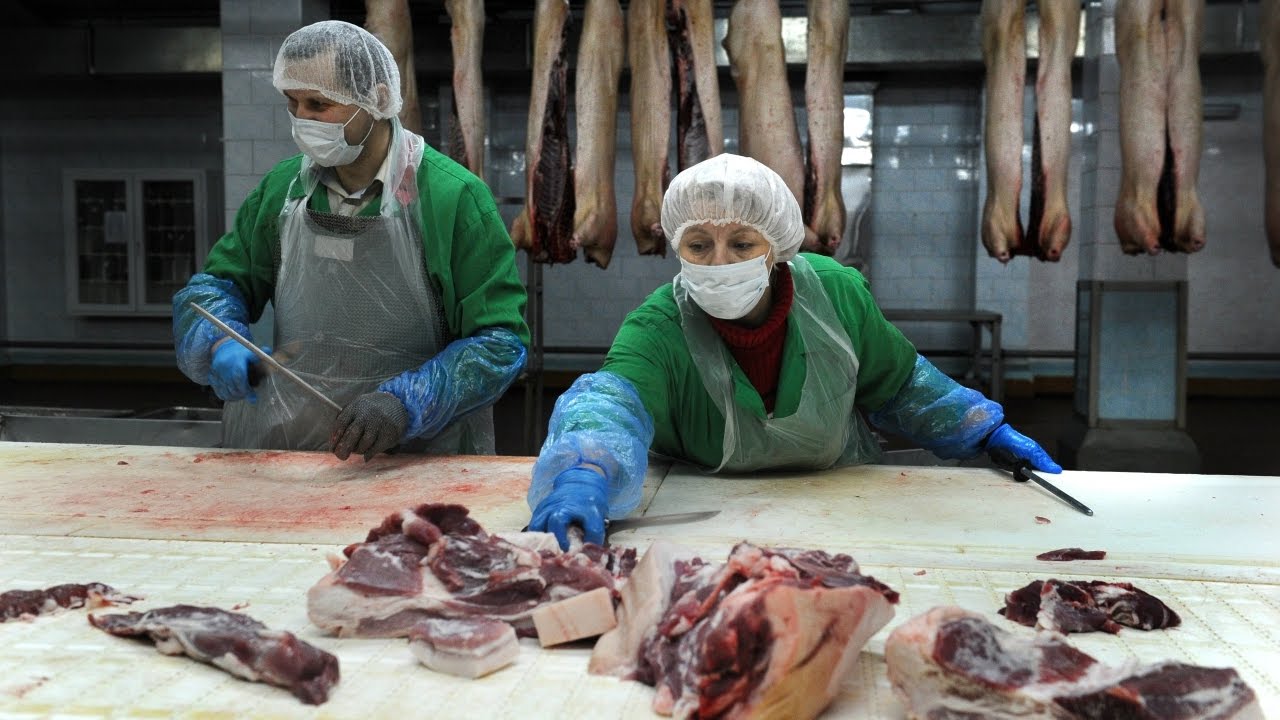 Last week, the parties once again attempted to unleash disputes over milk supplies; rumours about the upcoming replacement of the Russian ambassador have made it to the mainstream media and TUT.by, a Belarusian news portal, published an article summing up Ambassador Surikov’s work in Belarus. But most importantly, last week, the parties started the process of harmonizing approaches to determining the country of origin of goods.

As of July 1st, 2018, the Customs Code’s regulations on the localization in the automobile industry came into force, however, there is still no clarity about their application. Previously, the localisation requirement aimed at 30%, now it is 50% and the Eurasian Economic Commission’s Registry (the EEC Registry) updated in February 2018, lists only one Russian carmaker – KamAZ, one Belarusian – MAZ, and six Kazakhstan ones. Neither Russian AvtoVAZ, nor GAZ or Sollers groups, nor plants built in Russia by foreign carmakers are listed in the Registry.

The Industry and Trade Ministry of Russia held a meeting with the EEC Board Members, after which the EEC Minister Sidorsky said that all barriers for the free circulation of passenger cars had been lifted for the EEU car makers (industrial assembly mode). The Minister’s words are unlikely to correspond to reality: heated disputes over the localization of production are yet to come.

The same applies to agricultural products and foodstuffs. For instance, according to the Customs Code, “washing, cleaning, freezing, filling, packing in jars and the like operations produced in a country, are not sufficient to recognise such country a producer”. That said, the general rule for sufficient localisation or origin is spelt out in the Customs Code, but specifics of its application lie within the competence of the national bodies and Chambers of Commerce. The dispute resolution mechanism has not been elaborated, hence, it would be one state against other states, similar to the case with the Belarusian dairy.

Meanwhile, the Eurasian Economic Commission has once again confirmed that restrictions on imports of some Belarusian dairy products to Russia do not comply with EEU regulations. However, even the fact that Rosselkhoznadzor and the Belarusian Agriculture Ministry signed a road map, has not prevented Russia from introducing further restrictions.

The appointment of Babich as the Russian Ambassador to Belarus has been reported by RBC. The interlocutors of the agency believed that Putin’s high trust and Babich’s political weight would be in favour of such an appointment. Meanwhile, we believe that, on the contrary, such appointments in the post-Soviet space follow the Soviet approach, i.e. such posts are regarded as a reward to outgoing careerists. Babich’s career is on the rise and Putin’s high confidence in him and his considerable influence in the Volga region could rather be his starting points for moving upwards, rather than sideways.