Amid real cooperation in a ‘competitive mode’, Belarus and Russia exchange grievances through media 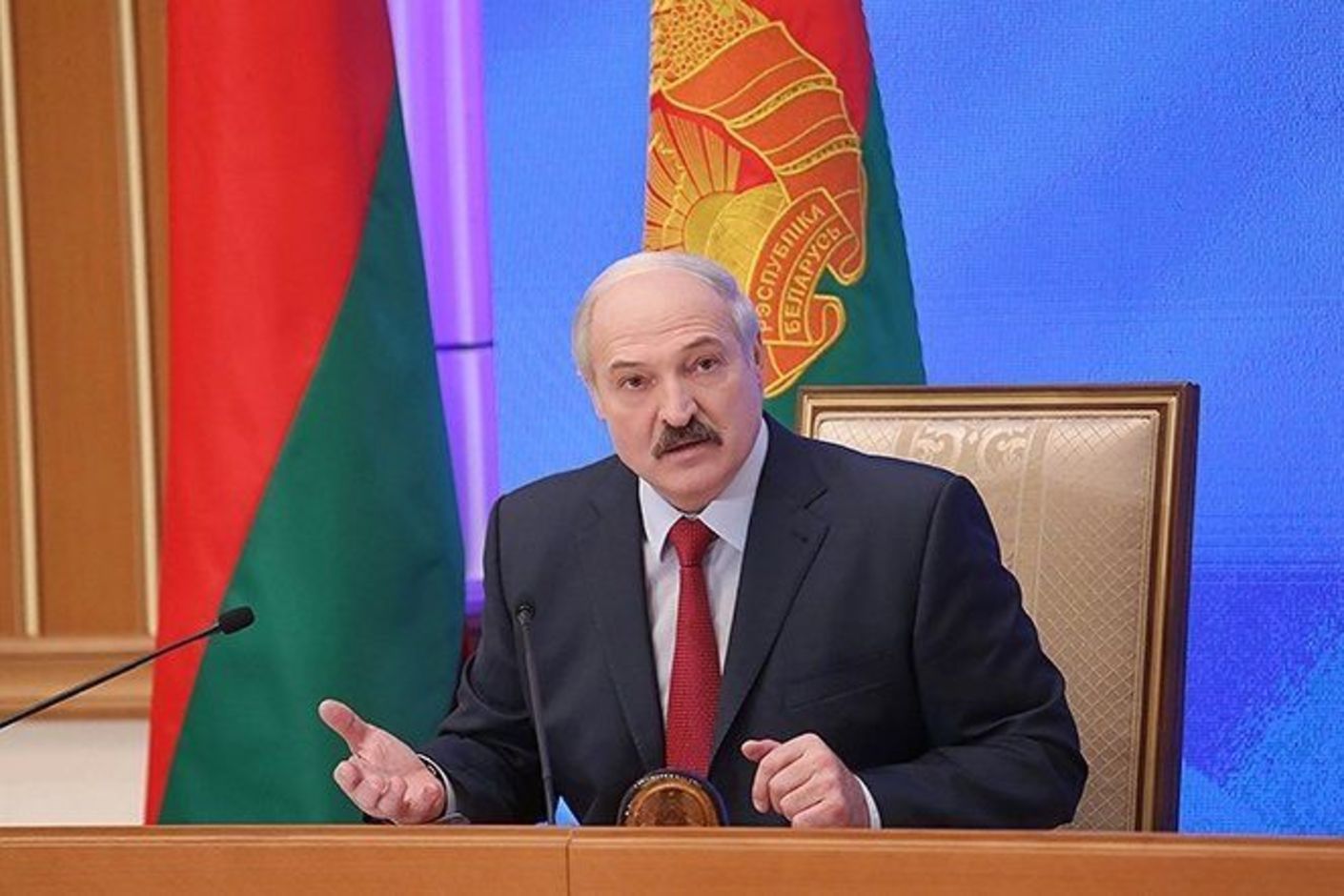 During his address to the parliament, President Lukashenka laid several claims to Russia. Russian television aired a talk show on Russo-Belarusian relations putting forward claims against Belarus. Meanwhile, Belarus and Russia agreed on a food supply balance. Yet the milk conflict has not been resolved.

In his address to the parliament, Lukashenka has laid many claims to both, Russia and the EEU. In his viewpoint, Russia has not lifted the barriers on mutual trade and has not fulfilled her commitment to creating equal conditions for doing business. That said, the president has not questioned the value of allied relations with Russia.

Lukashenka has blamed Russia for the revolution in Armenia. According to him, due to Russia’s stance, Armenia increased gas prices, which prompted the protest movement to gain momentum. That said, shifting the responsibility onto Russia for the political stability in the allied states, is a slippery road. Apparently, Lukashenka has made such a mistake in words for the first time.

Last week, TVC, a Russian TV Channel, aired a talk-show on Russo-Belarusian relations with the participation of Russian and Belarusian experts. In addition to the usual claims about insufficient support from Belarus for Russia annexing Crimea and Russia’s foreign policy as a whole, there was a poll, asking whether Belarusians were Russia’s brothers or neighbours. Russian audience divided almost equally with the ‘brotherly’ paradigm leading by a few votes.

So far, Belarus and Russia have not reached an agreement on dairy imports to Russia. However, Belarus hopes to retain export volumes of dairy products to Russia, and such hopes are likely to materialise if Russian Rouble does not crash. Meanwhile, other Belarusian goods, such as confectionery, are losing their positions on the Russian market.

Minsk has launched a flight to Kazan, the capital of Russia’s Tatarstan and to Rostov-on-Don.