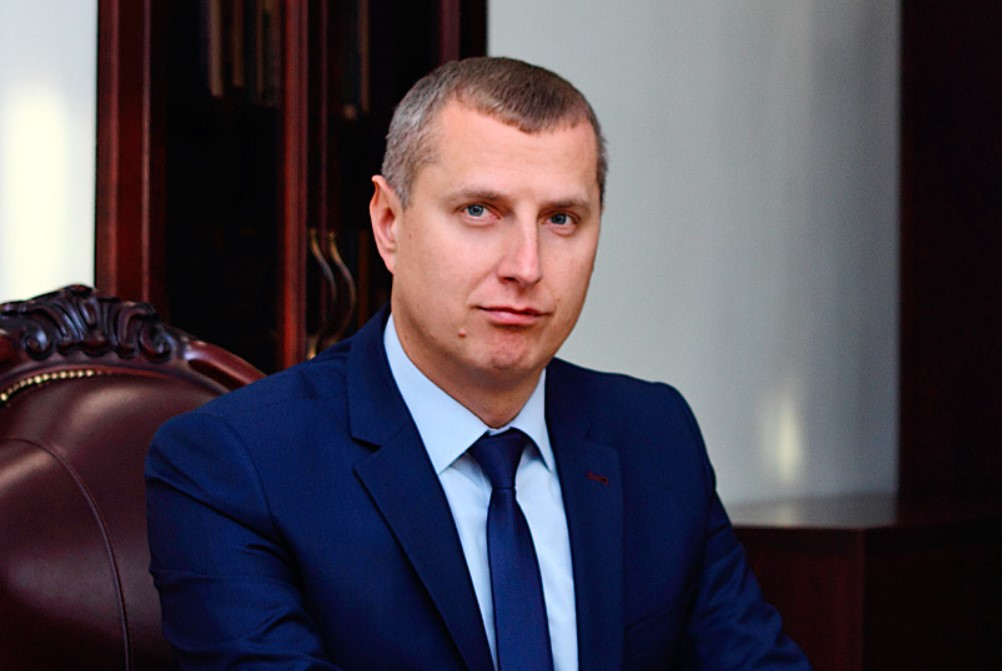 On August 1st, bidding farewell to the new ambassador to Russia, Dzmitry Kruty, Lukashenka said that he intends to build an alliance with Putin, which will be the envy of everyone. Kruty stated that politically the countries have moved from a strategic partnership to a full-fledged union, but it remains to fill it with economic content.

“We are quite smart people, and in Russia, the President is absolutely sane and understands in which direction we should move,” Lukashenka said, probably already aware that not everyone else in the world considers him and his colleague entirely rational.

Judging by Lukashenka’s parting words, Kruty faces essential tasks – in some respects, more serious than his predecessors. First, it is necessary to accelerate the allocation of funds promised by Putin “for import substitution.” Secondly, if possible, to achieve the issuance of additional funds and resources – including “for union building”, the new stage is likely to start in early September. Thirdly, to the extent that Kruty can influence this is to ensure a global reorientation of exports from west to east.

According to the new appointee, the government has already planned to reorient goods worth USD 4-5 billion to Russia. However, Lukashenka raised the stakes: it is necessary to redirect USD 6-8 billion of exports.

An increase in “engagement” naturally accompanies the increase in volume: in addition to his position in Moscow, Dzmitry Kruty will also have the status of a special representative of Belarus on integration cooperation within the framework of the Union State, the EAEU, the NG and the CSTO.

On August 1st, it was announced that Belarus and Russia had identified a list of joint projects replacing critical imports with total financing of USD 1.3 billion. These 11-14 projects are essential for agricultural engineering and the production of logging equipment. According to the First Deputy Minister of Economy of Belarus, Yury Chabatar, there is a total export potential of about USD 700 million (USD 300-400 million in the BR, the same in the Russian Federation). Other details are not reported, including when to expect a market investment return.

On August 3rd, the Ministry of Finance of Belarus announced the last two issues of bonds placed on the Moscow Exchange in 2019. The total amount of payments is RUB 10.4 billion, including RUB 10 billion as repayment of the principal debt, and RUB 0.4 billion in interest.

By the end of the week, news broke that Russia was deploying additional air defence forces to Belarus, trying to advance in several areas in the Donbas, and shelling in the south in an attempt to hold positions.