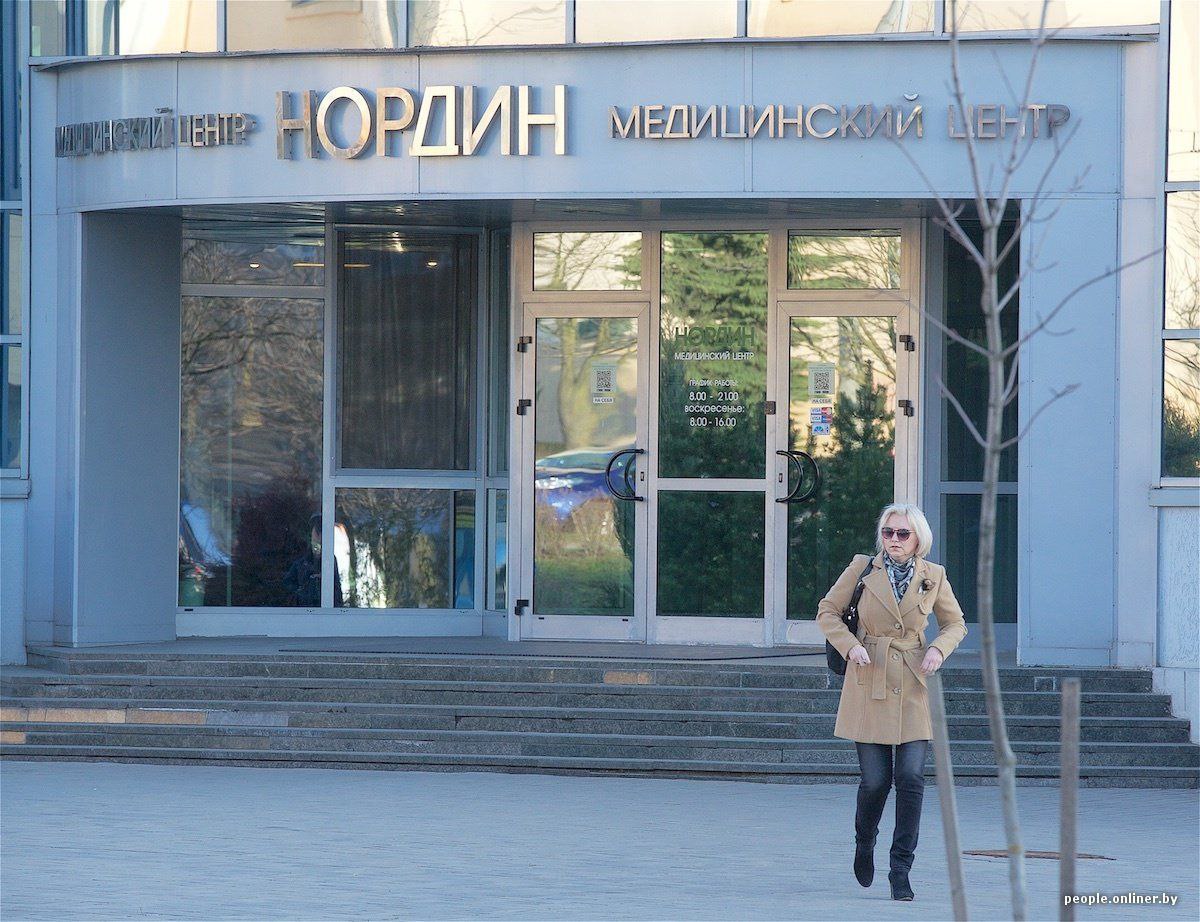 The government aims to improve the business environment to address the declining economy and the reduced ability to prop up the inefficient public sector. Meanwhile, the medical service sector continues to be restructured in favour of businesses close to the ruling class.

Tensions are increasing in the public sector with sporadic socio-economic protests. In Molodechno, the dairy plant workers rebelled because of low wages; however, in general, the authorities mostly manage to contain dissatisfaction with falling living standards and lower wages.

The National Bank maintains stability in the foreign exchange and financial markets; however, food price inflation rose to 20% per annum in April. Incomes continue to decline, but the rouble exchange rate is maintained as the population liquidates foreign currency savings.

The House of Representatives adopted amendments on trials in absentia of emigrants with confiscation of property as part of the regime policy of legitimising property expropriation and financial sanctions against regime critics.

The authorities are strengthening ideological the requirements associated with young people’s career advancement. Graduates of military-patriotic classes will be enrolled in Ministry of Defence universities without meritocratic competition.

In the face of reduced resources, the regime transfers the assets of unprofitable state-owned companies to loyal businesses, such as the Grodno shoe factory “Neman”, which has been transferred to the management of “Belwest“.

Security forces are actively restructuring the medical services market. The Department of Financial Investigations raided the “Nordin” medical centre. There have been detentions of orthopaedists at several clinics, resulting in the monopolisation of services for prosthetics by a private medical centre close to the country’s leadership.

The security forces continue to extract funds from private businesses. The director and deputy director of a Mogilev were detained and induced to pay BYN 1 million.

Lukashenka is trying to mitigate the detrimental effects of prior rhetoric on the IT sector; however, trust among IT specialists has been undermined, and the emigration of talent continues.