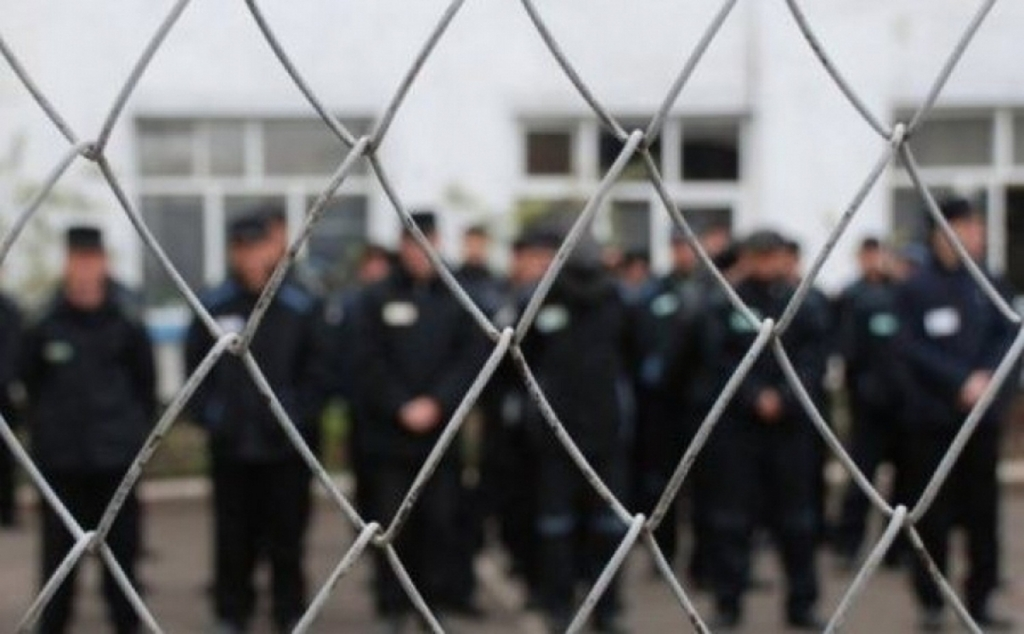 The Belarusian leadership aims to reduce repression, but propagandists and security forces continue to respond to dissent with harsh repression, in line with Lukashenka’s original policies. It seems the ruling class is beginning to realise the cost of the protracted political crisis. An amnesty may be the first step toward relieving societal tensions and mitigating sanctions.

Senior leaders intend to lessen the repression of dissidents. Lukashenka announced an amnesty, to include some regime opponents, for the official Day of National Unity on September 17th.

The security forces are sceptical of this decision but will obey Presidential orders. A consensus has been established between the leadership and the state apparatus about who will be included in the amnesty – some activists serving short sentences for minor (according to the authorities) violations, so long as they are ready to publicly repent and apply for a pardon.

Meanwhile, security forces continue to harass and instil fear in society. In the Minsk City Court, after the announcement of the verdict in the “case of ten”, a roundup began with between 5 and 13 people detained.

The authorities continue to devise initiatives to discriminate against potentially disloyal members of society, depriving some Belarusians abroad of citizenship and announcing restrictions on holders of a “Polish card” and other foreign residence permits.

The Joint Transitional Cabinet has been declared an “extremist group”.

Continuing decline in standards of living forces citizens to spend savings, as the authorities refuse to increase salaries and social welfare. Personnel shortages are growing, GDP is declining, and gold and foreign exchange reserves are dwindling. Nevertheless, the government expects economic performance to improve in the coming months.

Technocrats from the ruling class are beginning to cautiously voice support for restoring relations with Western countries to mitigate sanctions.

The efforts of Belarusian ideologues and propaganda (including Russian propaganda) have limited influence. Support for the Kremlin’s military actions in Ukraine is declining.

Authorities are increasing the tax burden on small and medium-sized businesses to shore up the state budget. Officials want to introduce changes in ecotourism with additional restrictions for business.

Meanwhile, the number and share of the economy held by entrepreneurs continue to decline. Lukashenka periodically makes negative comments about small and medium-sized businesses while the authorities develop partnerships with loyal big businesses.

The ruling class expects to gradually reduce tensions in society. Most likely, the amnesty will affect some activists of the protest movement with short terms and minor offenses. However, Lukashenka will keep significant politicians behind bars.