Purges in the third sector, including in the media, continue before the upcoming constitutional referendum; security forces aim to compel the private business to loyalty 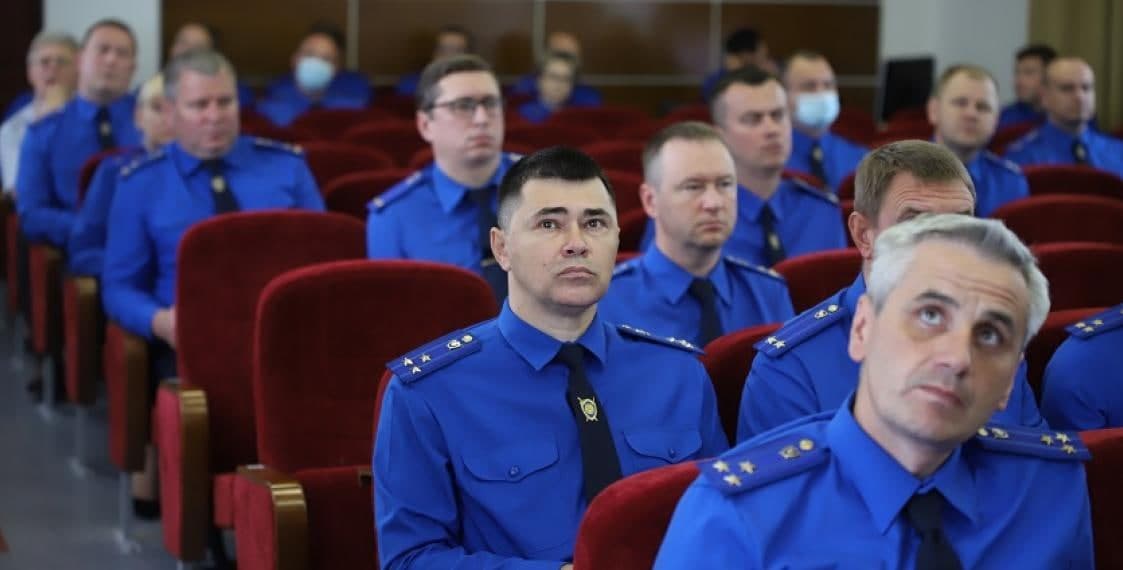 The state is trying to compensate for falling revenues by tightening business regulations and introducing additional financial burdens. State repression continues with the ultimate goal to demotivate the protest movement and force those who disagree, to emigrate. Before the alleged referendum, the regime is trying to establish ideological control over influencers and bloggers in Belarus.

The state aims to strengthen control over passenger traffic in order to increase revenues of the social security fund (FSZN) among other things. The government has introduced price regulations for some equipment utilised within government programs. The State Control Committee has revealed overestimated costs in the construction sector in the Vitsebsk region.

Lukashenka last week rotated some rectors of universities, regional heads and heads of departments at the Foreign and Interior Ministries to strengthen the loyalty within the state sector. Some of those who received new appointments were on the EU sanctions list and proved their loyalty to Lukashenka and actively engaged in repression amid the political turmoil.

According to the Interior Ministry, since August 2020, 4,691 criminal cases were launched in Belarus and according to human rights defenders, the number of political prisoners exceeded 600 people. Searches, detentions and arrests of influencers and activists have not stopped, the state regularly designates new information resources as ‘extremist’.

Security forces continue to destroy legal opportunities for civic activity. The Justice Ministry has filed suits to shut down several NGOs in the regions; the “Belarusian Helsinki Committee”, a human rights organization, received the second warning from the Justice Ministry; and the accounts of the association of entrepreneurs, “Perspektiva”, were arrested.

The regime aims to reduce the number of registered public organizations without any apparent compensation to society for the losses from the closure of NGOs operating in spheres not covered by the state support.

Security forces are trying to ensure the loyalty of the private business and sectors with high protest potential and those who show disagreement with the repressive actions of the authorities. For instance, doctors have shown some disloyalty in the past, prompting the regime to respond to the shortage of medical workers in public healthcare through restricting operations of private medical centres. The Health Ministry has suspended licenses for some operations and services previously performed by the Nordin medical centre (it was among healthcare institutions that offered free assistance to victims of repression).

Lukashenka has publicly spoken about repressions in the media sector and confirmed further purges in the information field among independent media before an alleged constitutional referendum.

State officials have been more active in social media commenting on the current economic and socio-political agenda. However, state ideologues cannot fill in the information gap in the quality reporting created after the purges in the media sector by security forces. Hence, after the attack on the independent media infrastructure in Belarus, some readers have turned to pro-Russian media in Belarus or Russian and Ukrainian media.