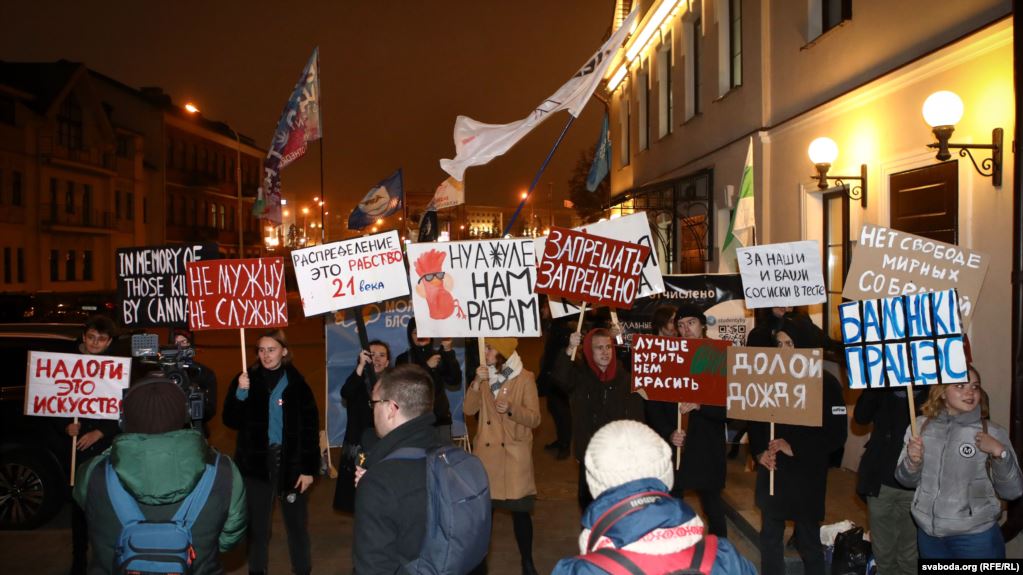 The Belarusian leadership enables the IT sector to advocate for reforms in education, including the implementation of their own educational projects. Despite some cases, law enforcers refrain from repressive measures against activists, such as detentions or tough dispersals of participants in public events. After the parliamentary elections, authorities are likely to make further changes to the electoral legislation aimed at narrowing the room for manoeuvre for the opposition.

The authorities enable the IT sector to enhance its visibility in public education and implement their own educational projects in partnership with public institutions. For instance, in No 1 Drahichyn high school, the seventeenth STEM class has been launched and there is a plan to open 100 STEM centres across the country in the coming years. The Belarusian leadership appears not to treat the IT community as a threat to political stability. Most likely, because of the lack of political interest among major IT entrepreneurs and relatively high wages of those working in the IT amidst economic turmoil in other economic sectors, which prompts them not to show their discontent with the socio-economic development openly.

Government agencies are attempting to gain additional powers to monitor business activity. The Ministry of Antimonopoly Regulation and Trade seeks to gain access to security forces’ information and participate in so-called ‘dawn raids’.

Law enforcers appear to be worried about a surge in unauthorized street activity in Minsk before election day due to higher politicization of society. The Minsk City Prosecutor, Khmaruk, has given an official notice about criminal and administrative liability for participation in unauthorized mass public events.

Law enforcers are likely to resume targeted repressions, such as fines and administrative arrests, after the elections.