The new government breaks new ground; the authorities continue to pressure their opponents 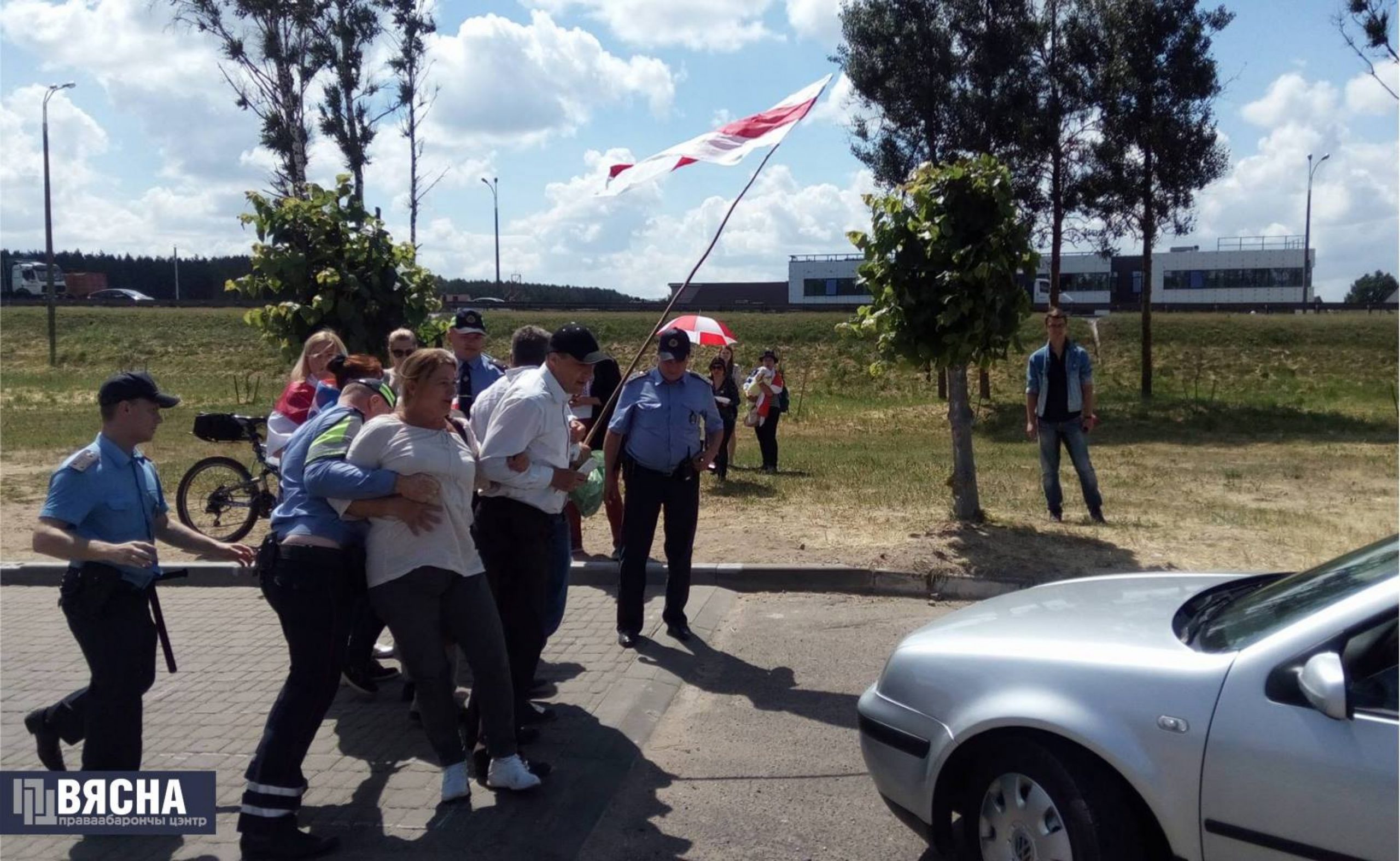 The new government’s first steps in the economy are aimed at reducing the burden on the budget in supporting ineffective public sector and creating environment for the new growing points to emerge. The authorities further restricted unwanted social activity of the opposition and civil society through applying repressions and responding to public opinion.

The government, in the face of the inevitable reduction in budget revenues, is looking for funds to refinance debts and to reduce the burden on the budget. In particular, at a meeting with the president, Prime Minister Rumas proposed to make the government more compact. In addition, the government has identified additional sources of budget proceeds, such as an increase in public interest paid by Beltelekom, a state monopolist. Belarus has been rated by CCXI, a Chinese credit rating agency, to gain access to placing government bonds.

The authorities further used repressions against the opposition and civil society for undesirable political activity. For instance, co-chairman of the Belarusian Christian Democrats and defender of Kurapaty Paval Sevyarynets was arrested for 10 days based on absurd police evidence: he “gave interviews to journalists in the Belarusian language”. According to the human rights centre Viasna, in August 2018, the situation with human rights deteriorated significantly.

The head of the investigative team in the BelTA case received a state award. Publications on TUT.by about the activity of state bodies reduced significantly, which could be due to a direct or indirect ban of the President’s Administration on contacts with the portal. Simultaneously, Foreign Minister Makey gave an interview to the portal.

The state has not yet formulated a coherent and consistent information policy. On the one hand, the state aspires to strengthen the state media through treating them as a priority information channel, on the other hand, the president and state agencies have become sensitive to major discussions in the online media and social networks. For example, the chairman of the Investigative Committee, Ivan Noskevich, said that the Investigative Committee would carry out an audit of the procurement of “Eupenta” vaccine due to the public outcry initiated by Ehednenevnik journal’s investigation and would assess public harm caused by the actions of journalists in the BelTA case.