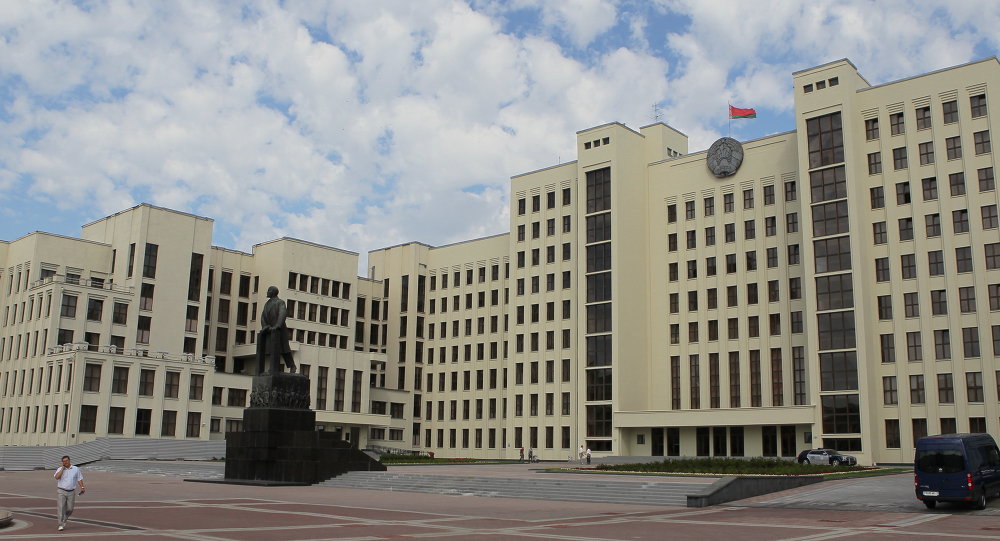 The new government has a challenging task: to meet the expectations of the political leadership for the growth in people’s well-being on the one hand and to retain political stability, on the other. The fight against corruption makes a comeback with the ‘case of doctors’.

The country’s political leadership yet has to decide when to hold the presidential and parliamentary elections, which must be held in 2019-2020. The authorities’ decision is likely to depend on the new government’s efforts in ensuring economic growth in the next six months. Meanwhile, the authorities have focused on boosting popular support through populist measures and rhetoric.

The president held a meeting with healthcare officials as the entire healthcare system was subjected to a large-scale anti-corruption purge. Overall, 95 criminal cases were instituted within the ‘case of doctors’. Simultaneously, the Belarusian leadership has no plans to introduce significant changes in healthcare. So far, there are only plans to institute yet another controlling agency to observe the compliance with the anti-corruption legislation in public procurement in healthcare.

The public sector has seen some pay rises, which could lead to a higher inflation rate. For instance, as of September 1st, the authorities raised wages in healthcare and education. In addition, bankers have concerns that the state support for the public sector may resume in the form of investment banking.

Meanwhile, the state has adopted the anti-inflation programme, which, however, does not provide for significant innovative changes in the government’s economic policy, rather introduces some progressive measures within the existing model. For instance, the authorities will further attempt to reduce cross-subsidies in housing and energy sectors and will focus on de-dollarization of the economy and strengthening of the national currency. In addition, some government measures envisage further cuts in social protection for the population.

Overall, the government has focused on reducing subsidies to the public sector of the economy. The authorities are likely to continue to authorise the anti-corruption persecution by law enforcers, however, on a smaller scale and in most subsidized public sectors.