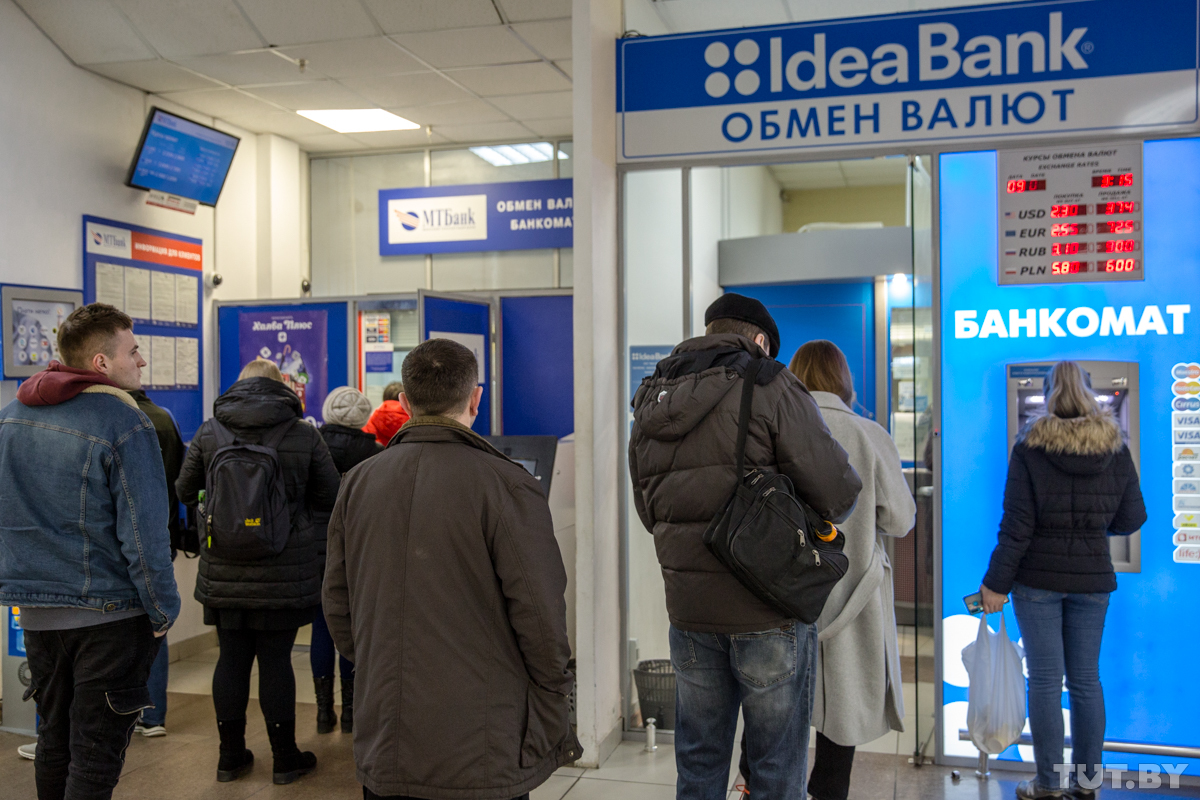 President Lukashenka has ordered the National Bank to pump the economy with cash and the private sector – to support unprofitable public sector enterprises. Besides, he instructed the Foreign Ministry and security forces to increase pressure on independent media.

The National Bank has relaxed the terms of commercial loan repayment. Procedures envisaged for commercial banks to collect the debt have become more complicated. For instance, state-owned companies with overdue debt may request bailiff advice and bailiffs are likely to become more lenient towards debtors after Lukashenka’s statements about the support for the real sector.

The Belarusian authorities no longer have the funds to support public enterprises, hence, they are attempting to shift part of the burden onto commercial banks. Their primary goal is to avoid suspensions in production and growing unemployment in the coming months, which, however, may lead to overproduction and overstocking.

Additionally, the president has changed the National Bank’s leadership and reinforced the trend towards relaxing of financial policy – both measures are alleged echoes of the Belgazprombank case and Babaryka’s arrest. Meanwhile, even though Lukashenka had lashed out at bankers, there were no high-profile resignations and some bankers were promoted.

Prime Minister Halauchenka continued to make field trips promising support for public sector enterprises. Last week he visited BMZ in Zhlobin and said that the state would not abandon the enterprise.

The president has enhanced micro-management in the economy and ordered the government to ensure additional administrative measures to curb price hikes.

Overall, the weakening of the National Bank’s positions and the growing influence of ‘pump-priming’ advocates in the government and presidential administration may lead to financial instability, growing inflation, and depreciation of the national currency.