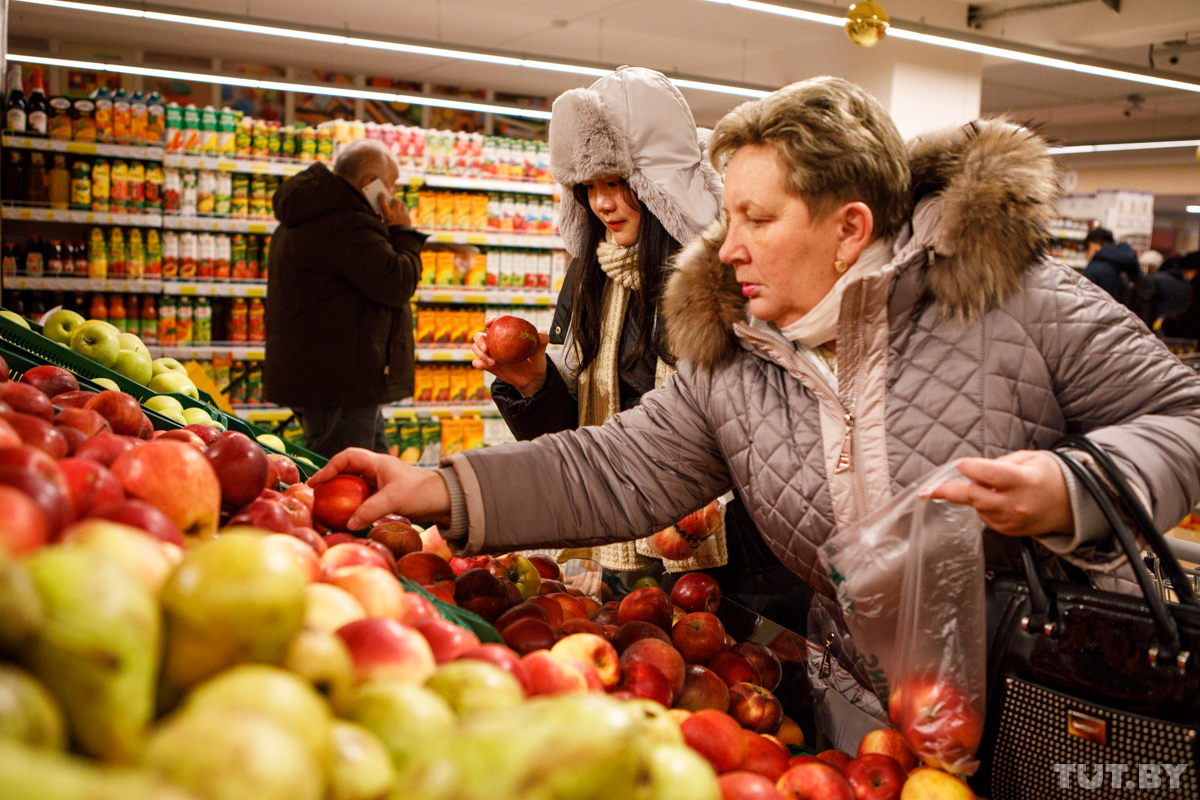 Lukashenka is returning to populist rhetoric amid worsening economic problems and tightening price controls to bolster his ratings. The authorities are concerned about the possible resurgence of protests due to falling standards of living.

The quality of public administration continues to deteriorate as state facilities close and engagement with society declines. Lukashenka signed a directive prohibiting price increases and is aligning the state apparatus, security forces and pro-government organisations to fight rising prices via a special working group headed by his close associate Kachanova, including representatives of the State Control Committee, deputies, senators, and trade unions.

On the eve of a meeting regarding price restraint, Lukashenka conducted a significant reshuffle of regional officials. The Ministry of Health has introduced a moratorium on price rises for medicines and medical services, which the Prosecutor General’s Office will oversee. Meanwhile, the State Control Committee has seized control of some traders in the meat industry.

Problems of business insolvency are growing. Suppliers have taken legal action against the retailer Vitalyur and BelVitunipharm over non-payment of debts. The latter is developing the Belarusian COVID-19 vaccine.

The authorities continue to fine and surcharge businesses to shore up state funds. The State Control Committee fined a private enterprise BYN 12 million for assorted violations related to exporting dairy products and meat. New restrictions have been introduced regarding agricultural estate buildings.

Parliament is considering a draft law on amnesty for the Day of National Unity, but persecution of dissidents, detentions, and criminal prosecutions continues.

The authorities are increasing pressure on the Catholic community in Belarus. The Minsk City Executive Committee has resolved to seize control of the Church of Saints Simon and Helena (the “Red Church”) from the congregation.

Ideological indoctrination of young people continues as the Ministry of Education issues new rules for extracurricular work for teachers. The new regulations “On the establishment of higher education” emphasise ideology.

In the coming months, there will be a shakeup of the consumer market with the departure of some retail chains from the country due to the deteriorating economic situation and continuing fines, surcharges, and prosecutions.